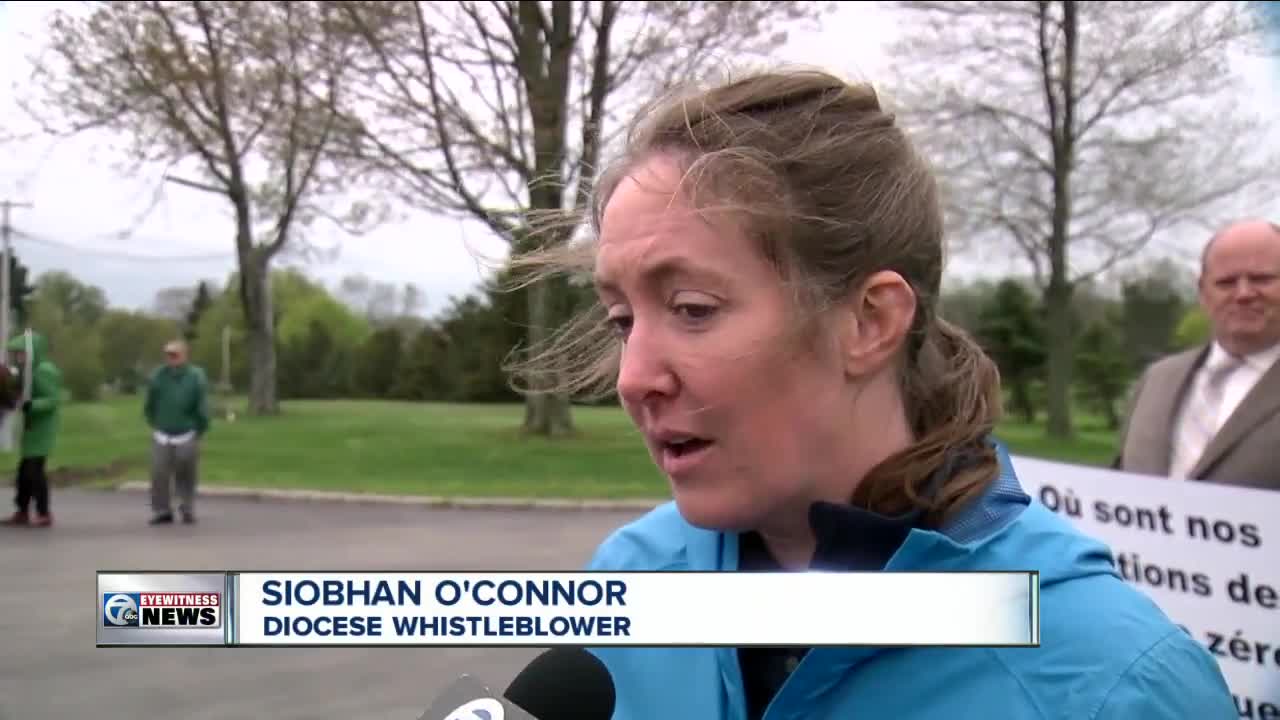 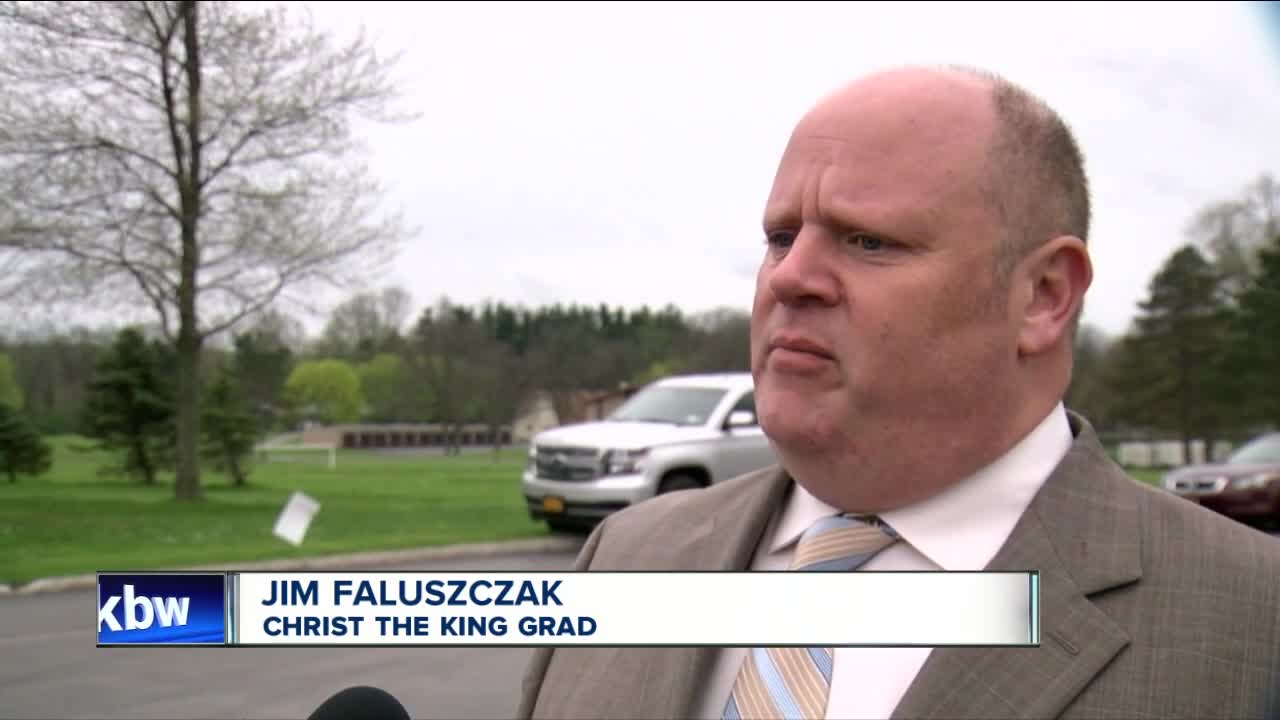 The seminary and diocese have been mired in controversy through much of the last year:

September 2018 -- Rev. Joseph C. Gatto, president-rector of Christ the King Seminary, is put on administrative leave by the diocese after an allegation of sexual misconduct.

October 2018 -- Multiple Catholic men come forward to allege unwanted sexual advances by Gatto, and a former seminarian describes a "sexual culture" in the 1990s at Christ the King Seminary.

November 2018 -- Msgr. Frederick Leising, the former president-rector of Christ the King Seminary, is suspended after an allegation that he stuck his tongue down the throat of a teenage girl in the 1980s. Leising denied the allegation and was later reinstated by the diocese.

April 29, 2019 -- The 7 Eyewitness News I-Team obtains secret documents that include graphic details of the "pornographic" material that was discussed at the rectory in Hamburg. One employee called the details "disgusting" and "absolutely repulsive."

Two more diocesan priests -- Rev. Bryan Zielenieski and Rev. Cole Webster -- reveal that they also attended the party and were reprimanded by the diocese with letters in their files. They downplayed the nature of the conversations.

May 3, 2019 -- Multiple sources tell 7 Eyewitness News that the seminary -- under the guidance of interim president-rector Rev. John Staak and seminary academic dean Michael J. Sherry -- has been conducting a "leak investigation" to determine who provided documents to 7 Eyewitness News.

Both Sherry and Staak deny the existence of any investigation, but multiple sources say the seminarians who came forward were "interrogated" by Sherry multiple times to determine how the information could have spread. A second confidential document written by Sherry describes the allegations against the suspended priests in greater detail.

May 7, 2019 -- A seminarian crashes his car through a house near Christ the King and is arrested and charged with drunk driving.

May 9, 2019 -- After questioning by 7 Eyewitness News, the diocese acknowledged the Rev. Jeffrey L. Nowak, pastor of Our Lady Help of Christians parish in Cheektowaga, is under investigation for allegations of sexual misconduct. The allegations stem from the confidential documents describing testimony from the seminarians.

Staak breaks his silence, denying that a leak investigation ever took place, while Catholic whistleblowers and former priests Robert Hoatson and James Faluszczak hold a news conference in support of the seminarians who spoke out.

They also criticize the involvement of Sherry in the investigation. Of the criticism, Sherry states in an email, "If it is related to the seminary's concluded investigative process, it is very doubtful the individual is, in fact, well- and accurately-informed."

Staak, responding to critics who question whether the seminary should close its doors, said, "There's a corner that's being turned. It's not fully turned, but it's happening."

More than 149 priests in the Buffalo Diocese have been accused of sexual misconduct, and Malone has been criticized for allegedly covering up recent abuses.