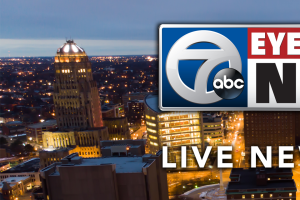 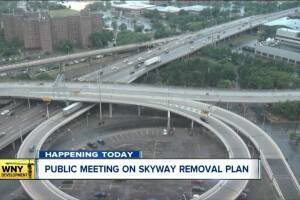 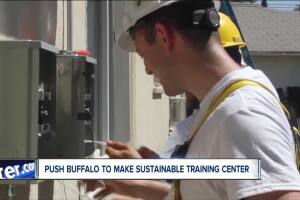 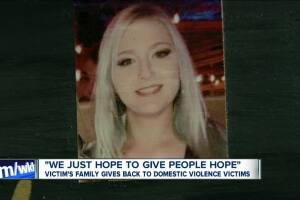 Rachael's Warriors: Parents give back to domestic violence victims after losing daughter 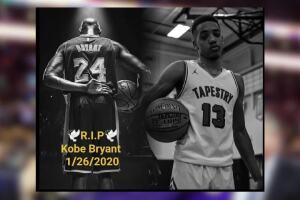 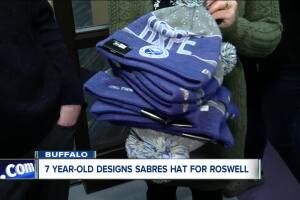 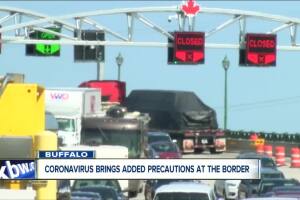 U.S. Customs and Border Patrol now screening for Coronavirus at the border 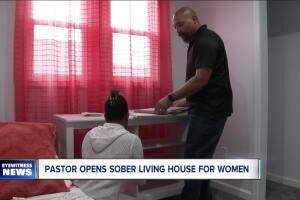 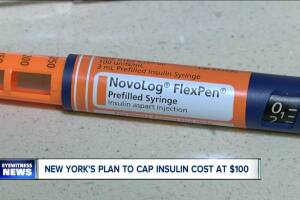 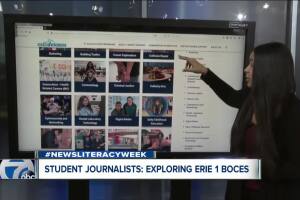 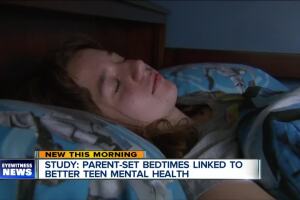 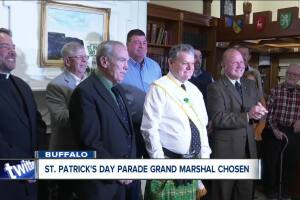 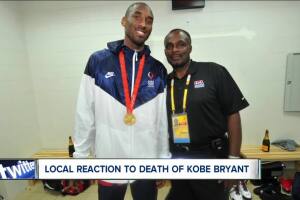 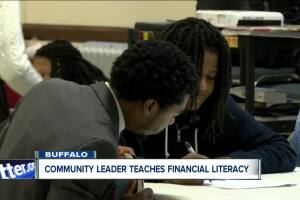 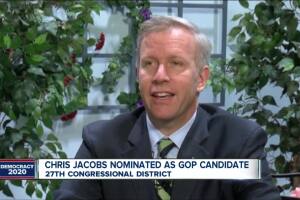 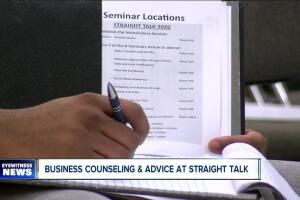 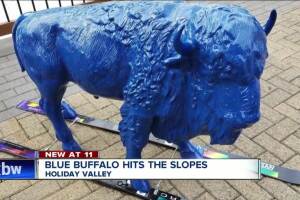 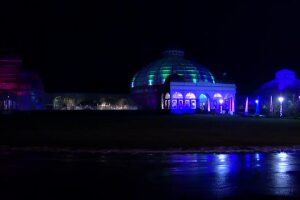 Lumagination to light up Botanical Gardens with unique exhibit 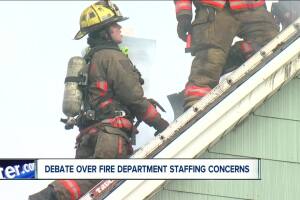 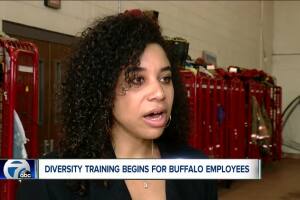 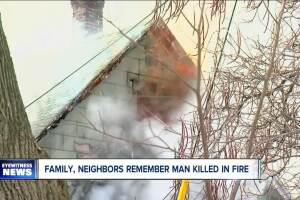 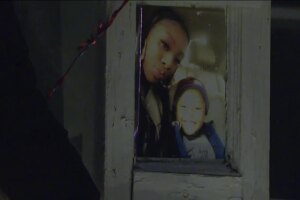 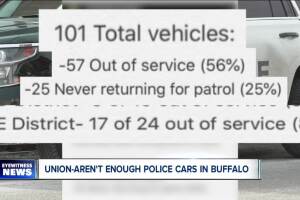 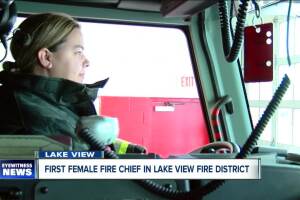 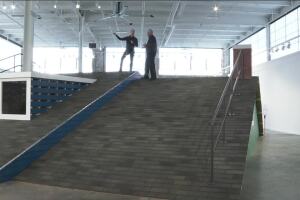 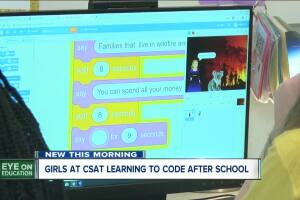 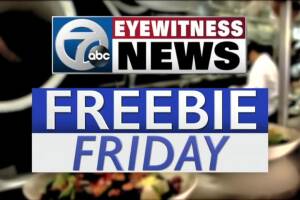 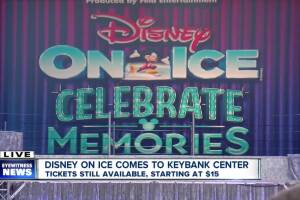 Looking for something to see this weekend? Disney on Ice returns to the KeyBank Center 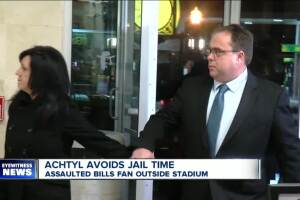 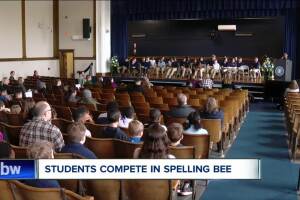