What's the future of retail in Western New York? 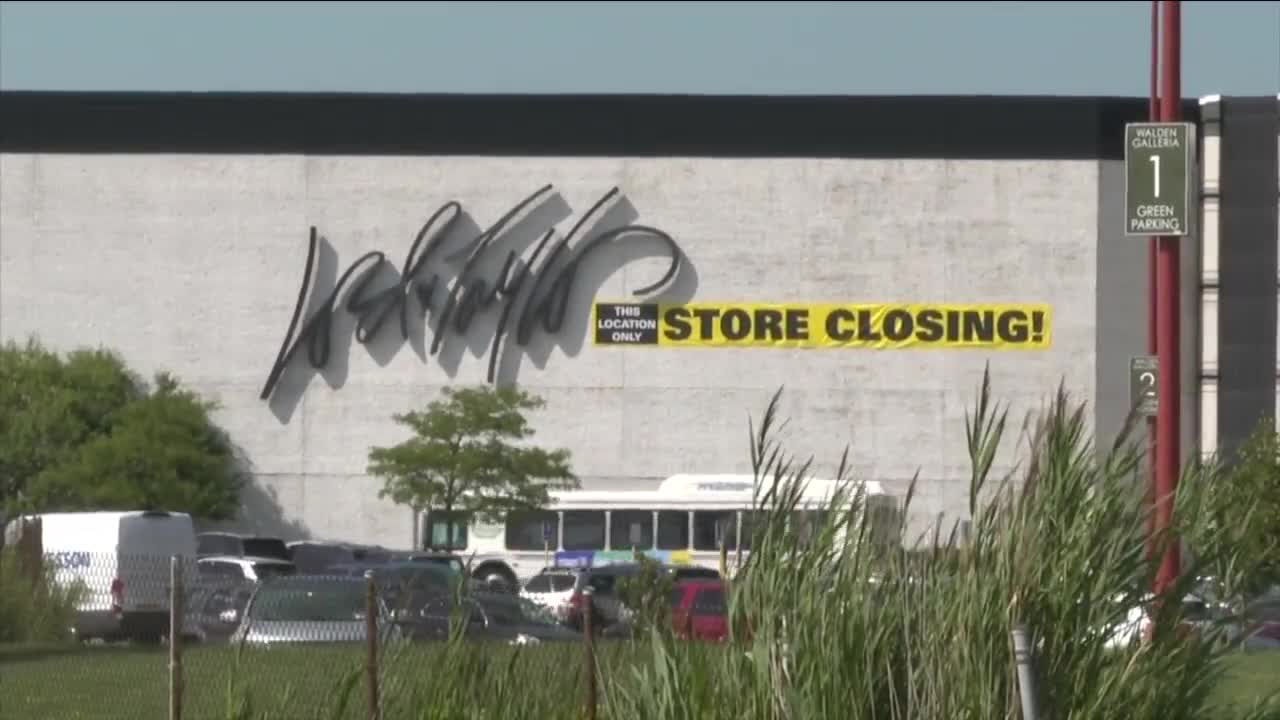 Some believe the pandemic created the perfect storm when it comes to the demise of brick-and-mortar retail. 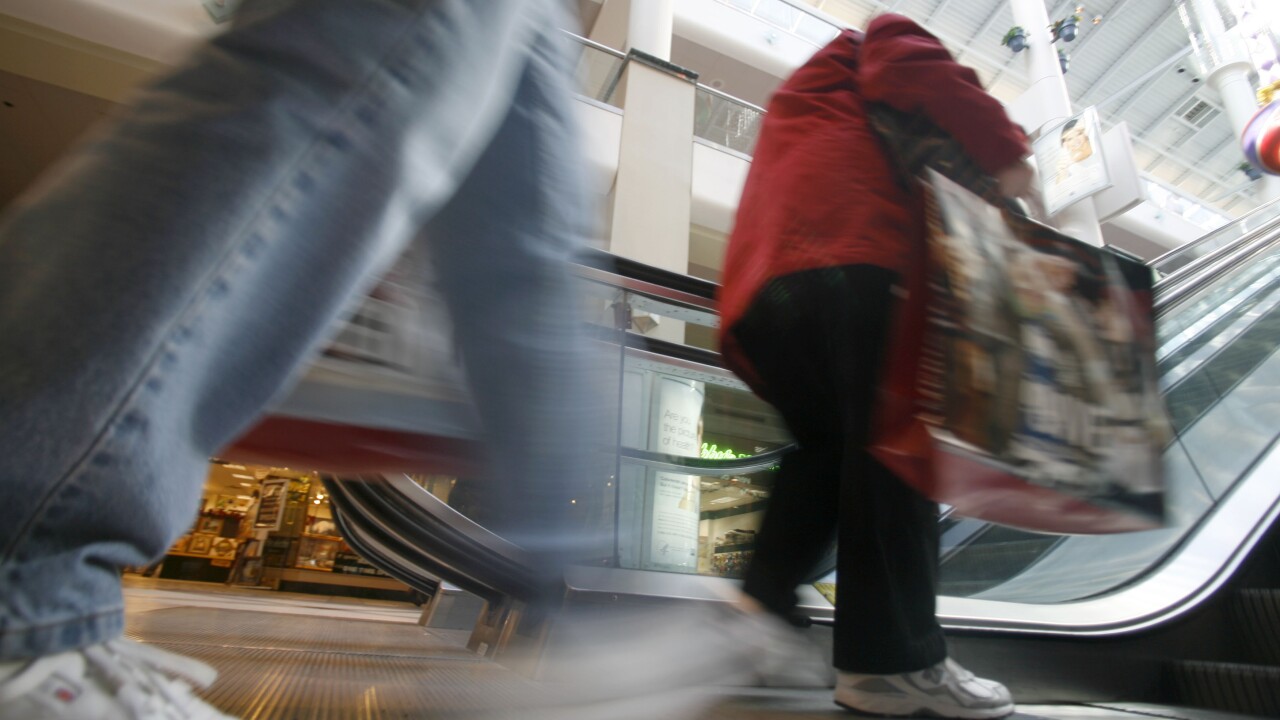 CHEEKTOWAGA, N.Y. (WKBW) — Some believe the pandemic created the perfect storm when it comes to the demise of brick-and-mortar retail. Dozens of household name retailers have declared bankruptcy over the past few months, but it is more than just an empty storefront at malls, like the Walden Galleria. Closures and bankruptcy trickles down to how the community runs at large.

“Last year we had about 10,000 store closings. We’re already there this year. We’re looking at about 25,000 store closings by the end of 2020 with about 50% being in malls,” said Charles Lindsey. He is a local retail expert and Associate Professor at The University at Buffalo School of Management.

Weeks after department store Lord & Taylor announced it was going out of business, the Galleria’s anchor tenant slapped a giant store closing banner on the side of the store. At the other end of the mall, sits another empty anchor store, Sears.

Bankruptcy in the retail world is a trend seen almost weekly throughout the pandemic with household name retailers grabbing similar headlines. While the birth of online shopping decimated retailers years ago, Lindsey said now the pandemic just accelerated the inevitable of a second wave.

Aside from the rise of online shopping, Lindsey said there are three other factors at play for the declining Western New York retail scene:

“A lot of people they only think about the various stores closing and then the second level of analysis is of course, the workers and their families. But there’s a third level of analysis. It’s a multiplier effect. It effects the communities greatly,” said Lindsey.

It is the potential loss of sales and property tax that worries Cheektowaga Town Supervisor Diane Benczkowski.

“We are going to be in a very, very tight situation,” said Benczkowski.

A total of more than $9 million between town and county property taxes and school taxes came from the Galleria in 2020. Cheektowaga’s cut flows into the town’s general fund, which covers every day operational costs.

“Maybe do more with less or do less with more. We need to figure out a way to cut spending, so that we are not going to be relying on the residents,” said Benczkowski.

Taxes aside, what makes Western New York’s retail landscape unique are Canadian shoppers. Last year Lindsey estimates those Ontario plates brought in $50 million through shopping at the Galleria. With the border closure extended through September, that money is no where to be found.

“If it goes into the fourth quarter that is really just going to be devastating to local Western New York retailers,” warned Lindsey.

Even when the border opens, Lindsey is not convinced Canadians will come back. Benczkowski disagrees. She pointed to loyal mall walkers and shoppers as reasons of hope.

“For now we’re okay. I’m just not sure about the future,” she said.

Lindsey believes “flagship malls” like the Galleria will be able to brave the storm. It is regional malls, he said, that could be a different story.

“They say what goes around, comes around. In many ways we’re going back to the Main Street model,” said Lindsey.

The hot topic in the retail world: “mixed use” or “lifestyle centers.” Local regional malls like Eastern Hills and the Boulevard Mall are pivoting to the idea.

“It’s really either convert to mixed use for most regional malls or die,” said Lindsey.

When it comes to the future of malls, Lindsey said things will certainly look and feel different. He expects to see open green space, walkable communities, less of a retail footprint, a significant growth in curbside pickup and even the possibility of “E-tailing" like Warby Parker using empty mall spaces for physical locations.

7 Eyewitness News reporter Nikki DeMentri asked Supervisor Benczkowski: “What’s your message to residents — as we sit here in August — about the Walden Galleria?”

Benczkowski responded, “We gotta be positive and work with the Pyramid Company to figure out a multi-use project and bring it back and keep it thriving. We don’t want to lose them because they do help pay our taxes and we don’t need another abandoned property in Cheektowaga.”