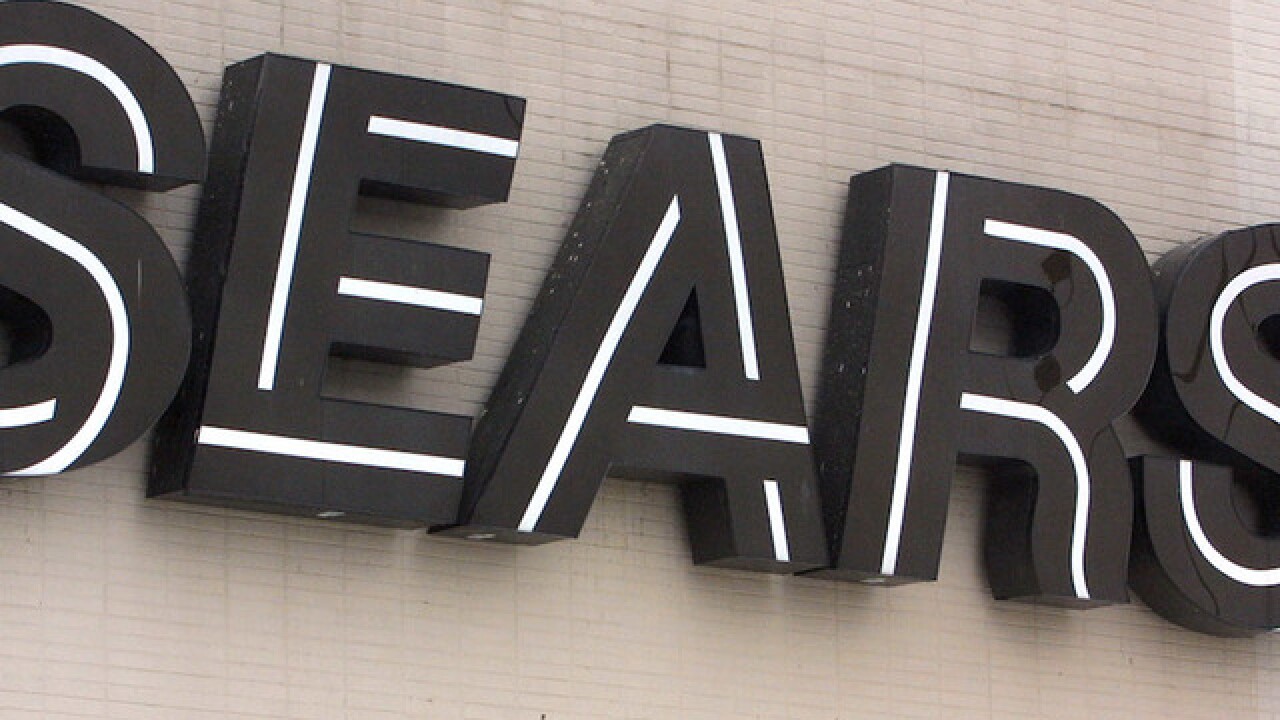 The once mighty department store chain will close its McKinley Mall store in February as part of a new round of closings that will shutter 51 Sears locations and 45 Kmart stores nationwide.

A going-out-of-business sale will begin on December 2nd.

Sears locations at the Walden Galleria, Eastern Hills Mall, Boulevard Mall, Summit Park Mall and Chautauqua Mall have all closed over the past few years.

The McKinley Mall store - one of the last anchor tenants at the shopping center - was the scene of a murder in September.

The Kmart on Hertel Avenue in North Buffalo will go dark by the end of the year.

A Sears Hometown Store, which is locally owned and operated, still remains in Warsaw.