Suspect in custody after woman stabbed to death at McKinley Mall 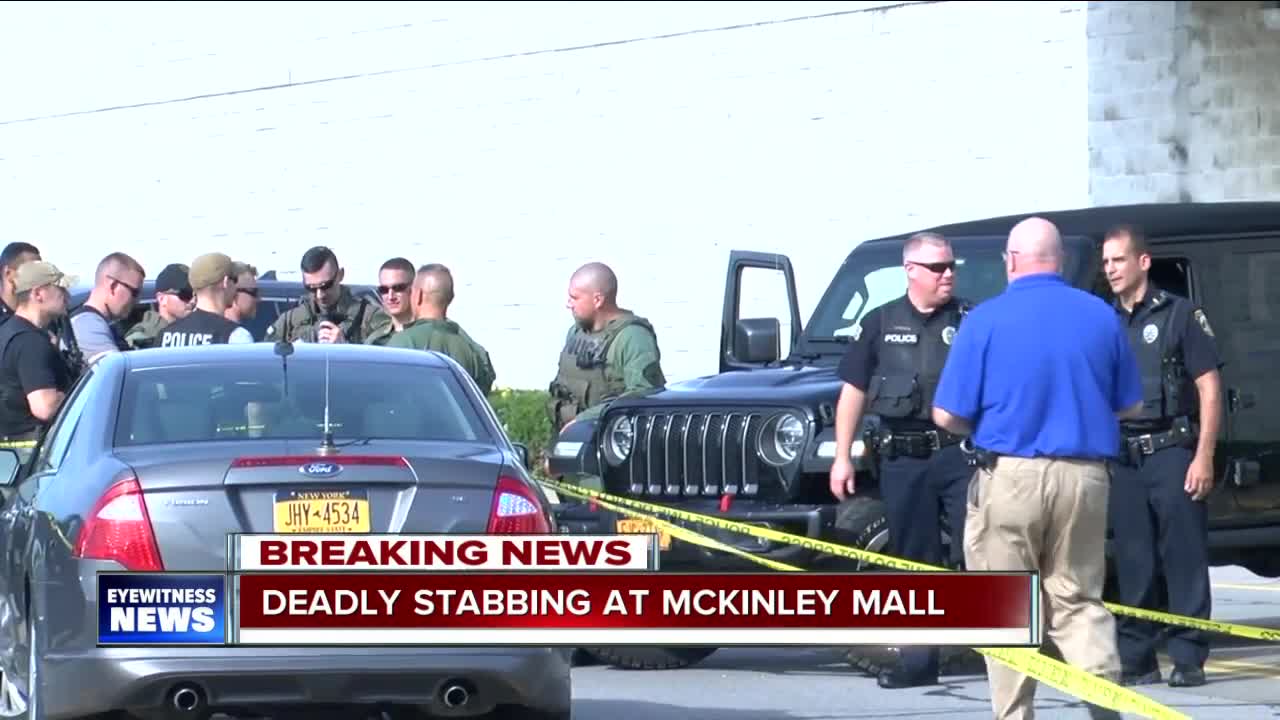 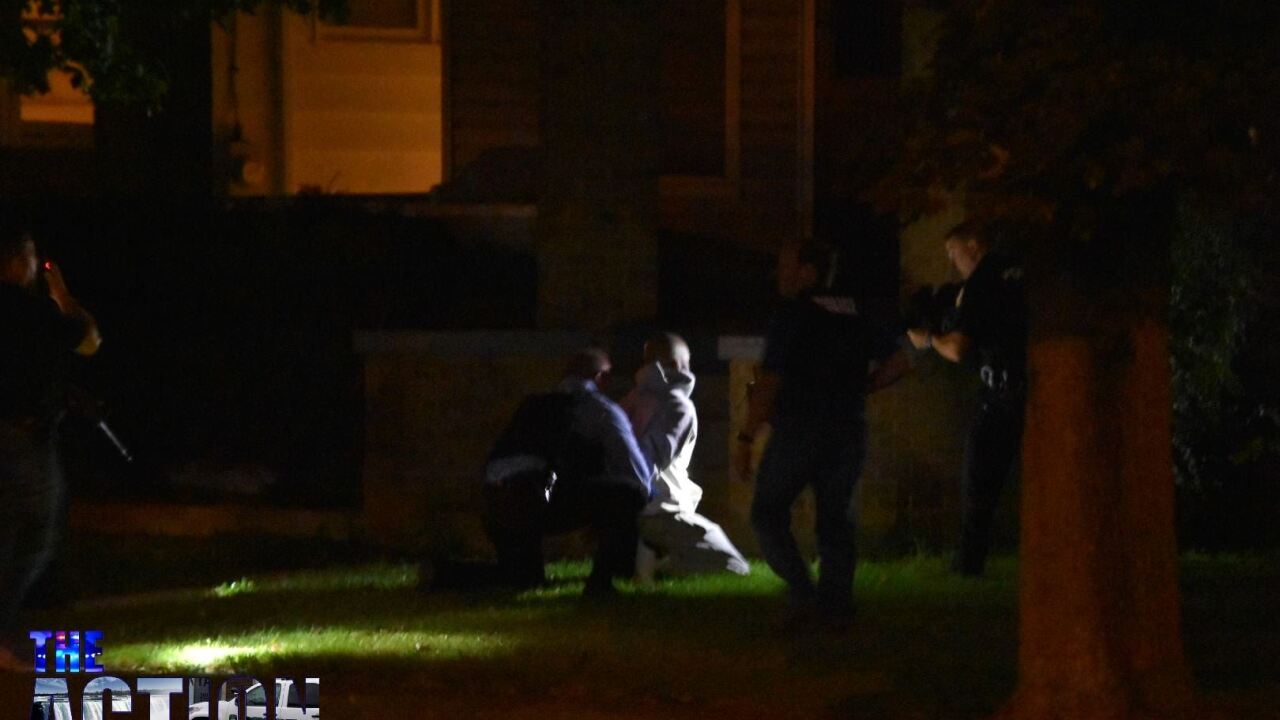 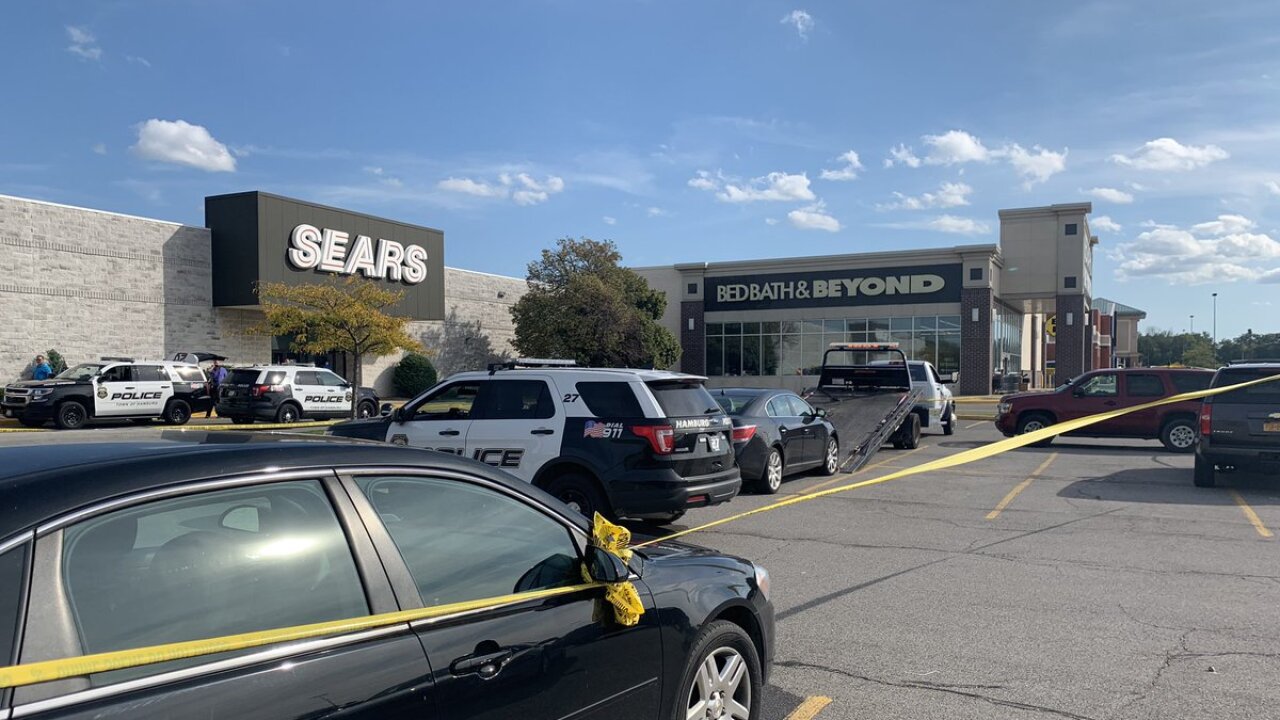 BLASDELL, N.Y. (WKBW) — A source tells 7 Eyewitness News that the suspect who stabbed a 36-year-old woman to death inside the Sears at the McKinley Mall is in police custody.

The source said Keith Sparks was found at a home on Independence Avenue in Niagara Falls, Wednesday evening.

7 Eyewitness News confirmed with Hamburg police that Sparks is in their custody. They said he is expected to be arraigned Thursday morning. Charges against Sparks have not been finalized and bail has not been set, police said.

The arrest came after a woman was attacked inside the department store around 2 p.m. Wednesday afternoon.

The victim is a 36 year old woman. This is her car that is being towed away. @WKBW pic.twitter.com/SeWzYxv0Iq

Hamburg Police Chief Greg Wickett said police believe there was some type of connection between the victim and the male suspect.

“We don’t believe this was a stranger that randomly attacked somebody. We believe— we have strong reason to believe— there was a relationship between the suspect and the victim,” said Wickett.

A representative for the mall's owner issued this statement:
"We are deeply saddened about the incident that occurred earlier today. The safety and security of our shoppers and mall employees is our top priority and we are working closely with the Hamburg Police Department and Sears as they investigate this matter."