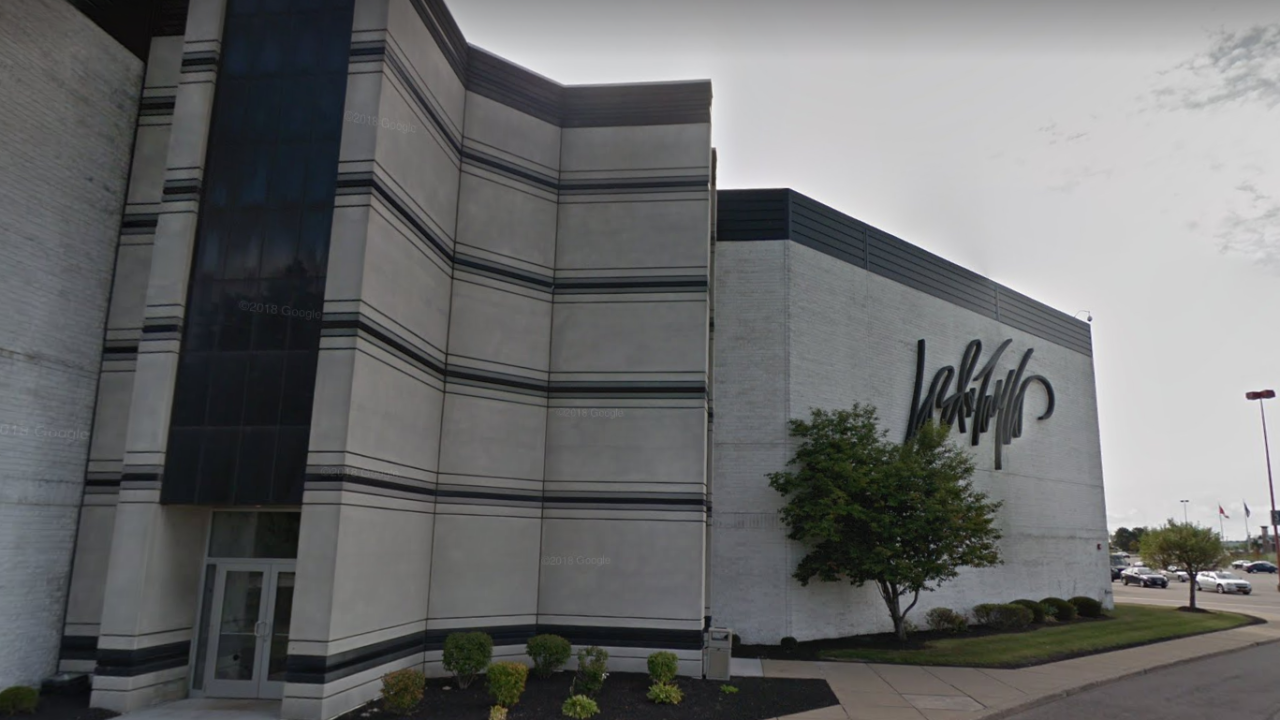 CHEEKTOWAGA, N.Y. (WKBW) — The Walden Galleria is about to get hit with its biggest vacancy yet from the retail collapse fueled by the COVID-19 shutdown.

Lord & Taylor, one of the mall's anchor tenants, will close its Cheektowaga store and several other locations nationwide following the retailer's bankruptcy filing Sunday.

According to Buffalo Business First, Lord & Taylor - which occupies 100,000 square feet across two floors - has been part of the Galleria's lineup since 1992.

Five other Lord & Taylor locations across the state will also go dark following liquidation sales, including stores in Rochester, Syracuse and Albany.

Lord & Taylor is the latest major retailer to file for bankruptcy in recent months. JCPenney filed for chapter 11 in May, but has not announced plans to close any of its stores in local shopping malls.