At least 23 shootings in the last two weeks in Buffalo 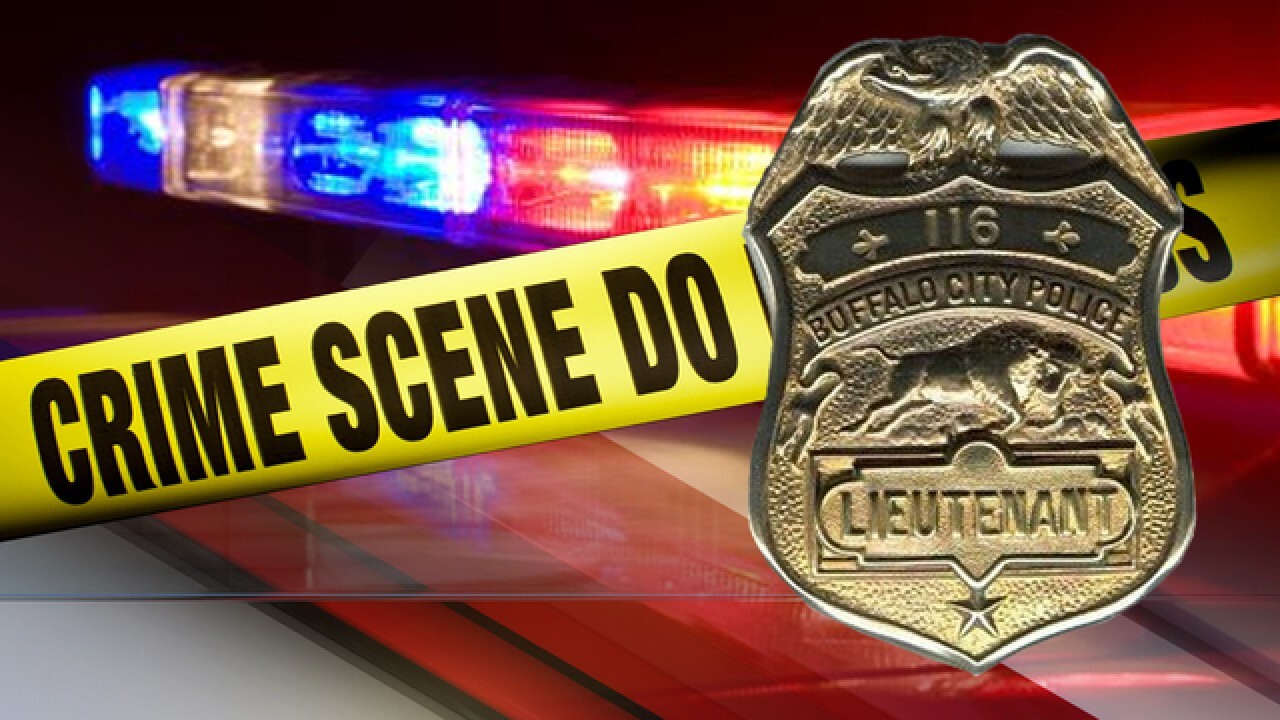 At least four people have been killed, and 27 people injured during that period. So far, no one has been arrested as far as we know.

BUFFALO, N.Y. (WKBW) — Since June 20th, there have been at least 23 confirmed shootings in the City of Buffalo.

Buffalo police say their call volume is, "way up," from the last three months under the coronavirus pandemic.

So far no one has been arrested as far as we know.