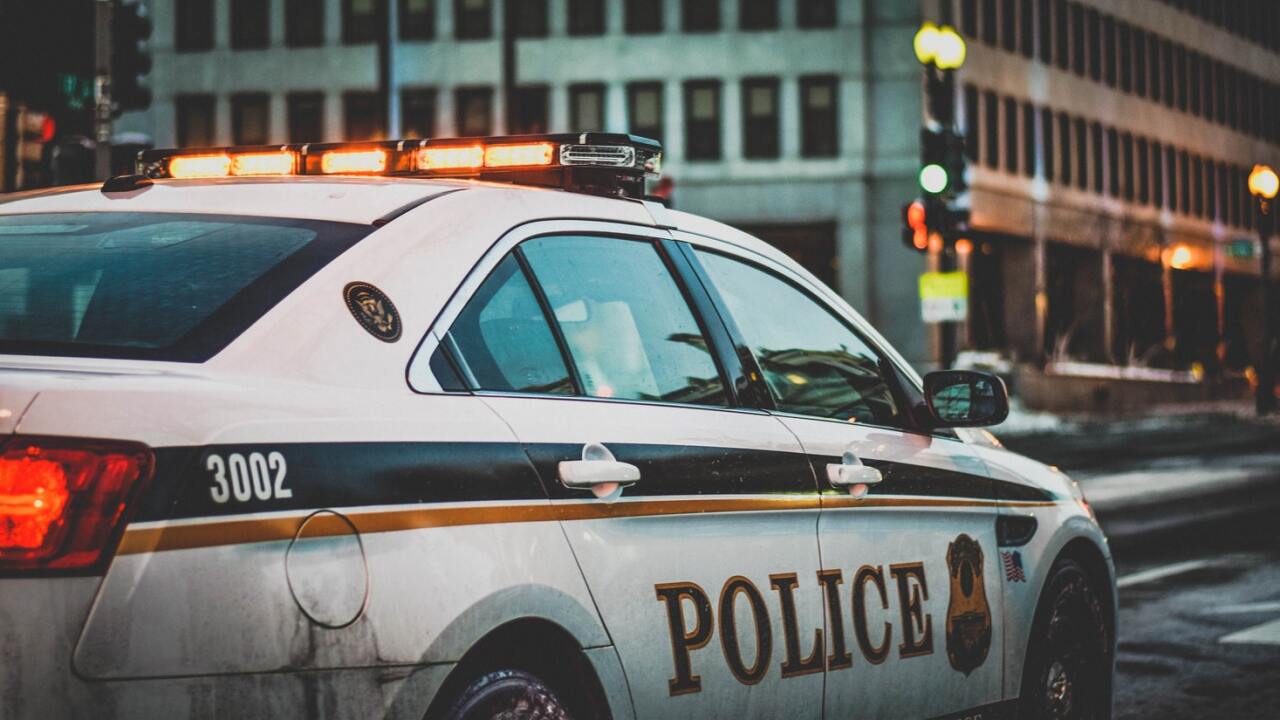 Buffalo police say it happened just after 7 p.m. at the 300 block of Weston Avenue.