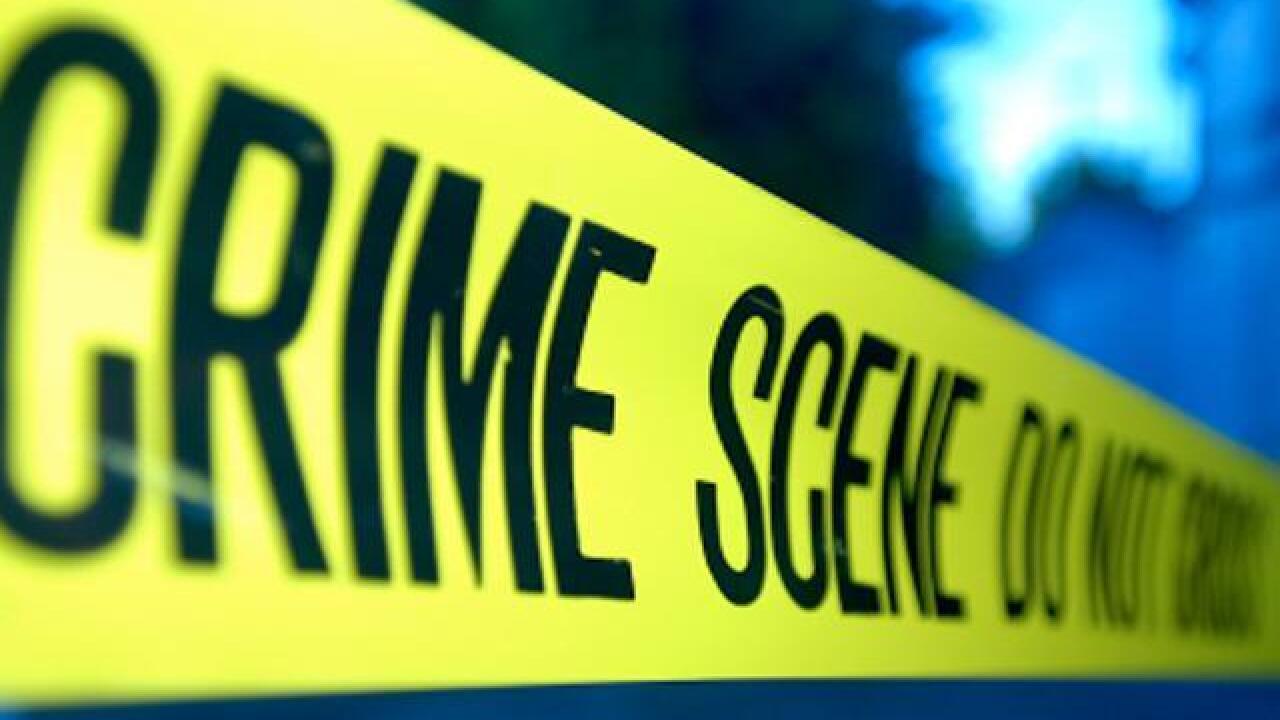 "Police were alerted. Police went and broke up the large gathering and continued to move to a few different locations throughout the city. It appears it came to a rest at the Foot of Ferry," said Captain Jeff Rinaldo.

According to police, the shooting happened around 3:30 a.m. near the W. Ferry and Niagara Street. Murray Holman, Executive Director of the Stop the Violence Coalition says he woke up to several calls about the incident.

"Gunfire has not been going on lately like how it used to go on. I just think there are some ignorant people out here trying to disrupt what's going on," said Holman.

This seems to follow a national uptick in crime, according to Rinaldo.

"It's warm weather, people are sick of being stuck in their house, they're starting to get out more and more and at these large gatherings and there's alcohol involved and from time to time they do lead to violent interactions," said Rinaldo.

Holman urges the Buffalo Community to focus on the bigger picture and continue social distancing.

"Put the guns down. Let's worry about what's going on now and let our nation heal," said Holman.

Investigators say the four men were taken to local hospitals with injuries, at least one in serious condition.