It's been a year since a gunman fired into a Cheektowaga Dollar General. Here's where things stand. 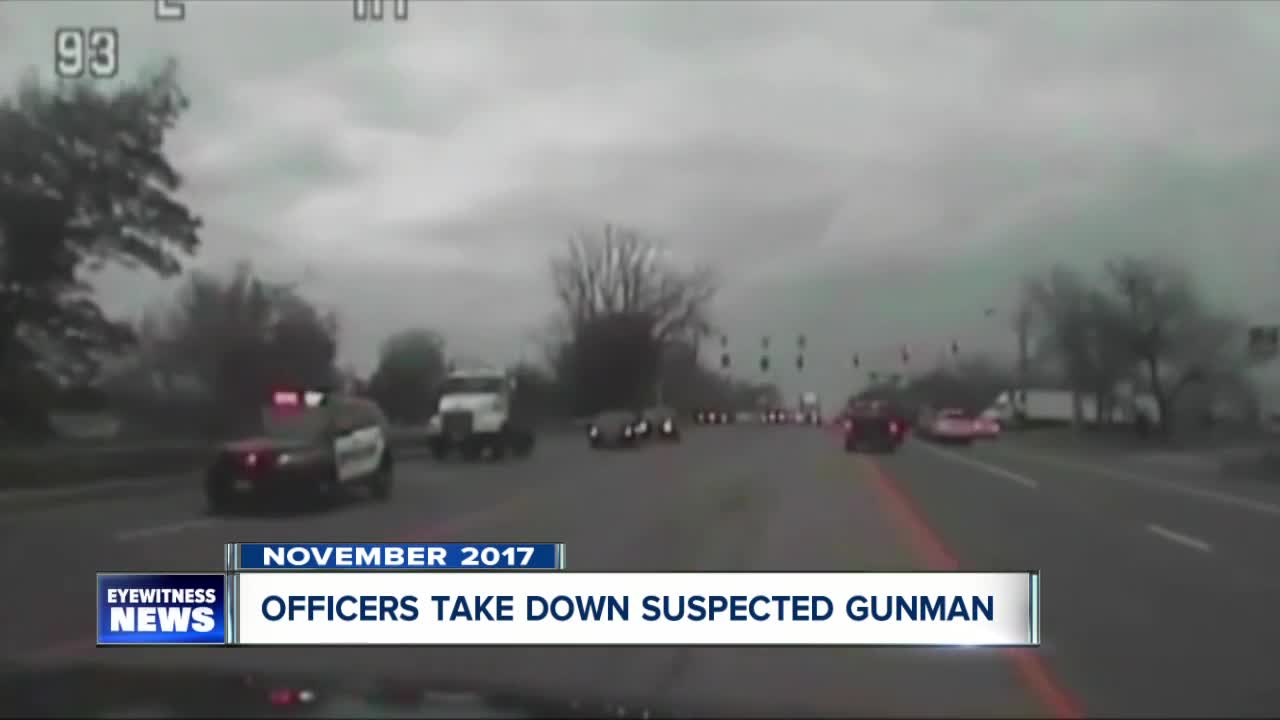 We're looking back at one of the most chaotic and terrifying ordeals in the history of Cheektowaga, and examining where things stand now. 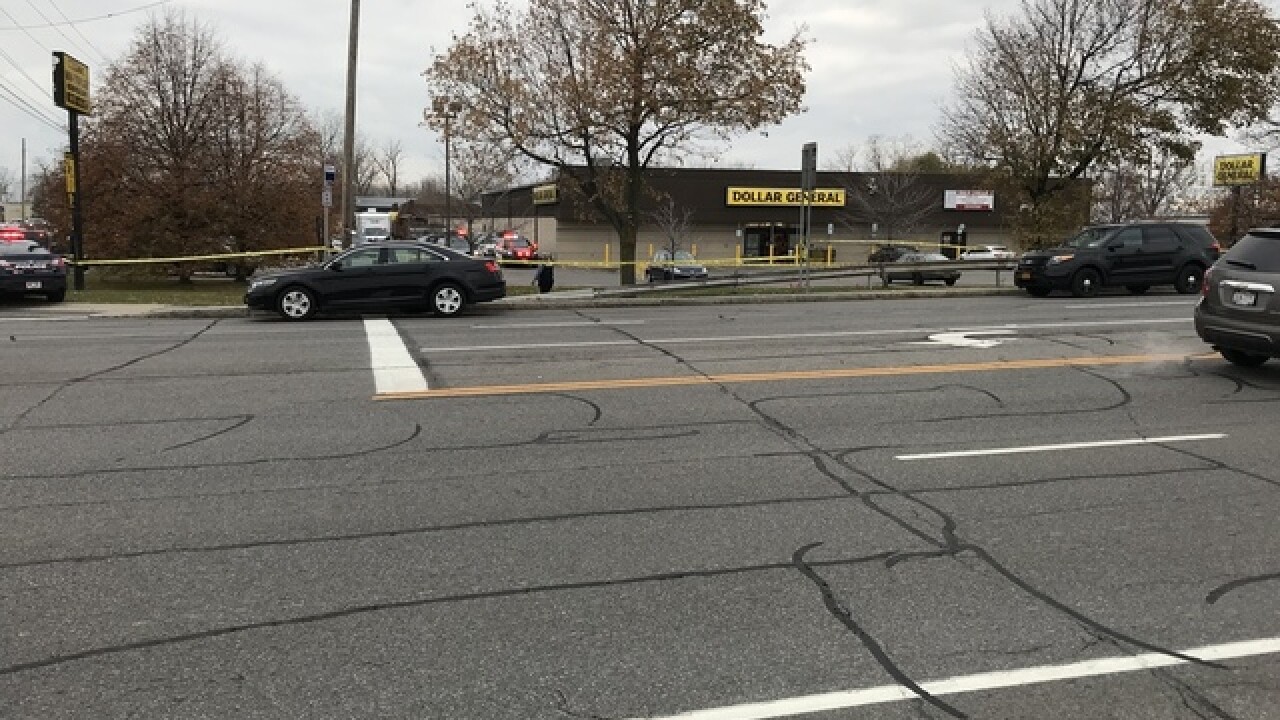 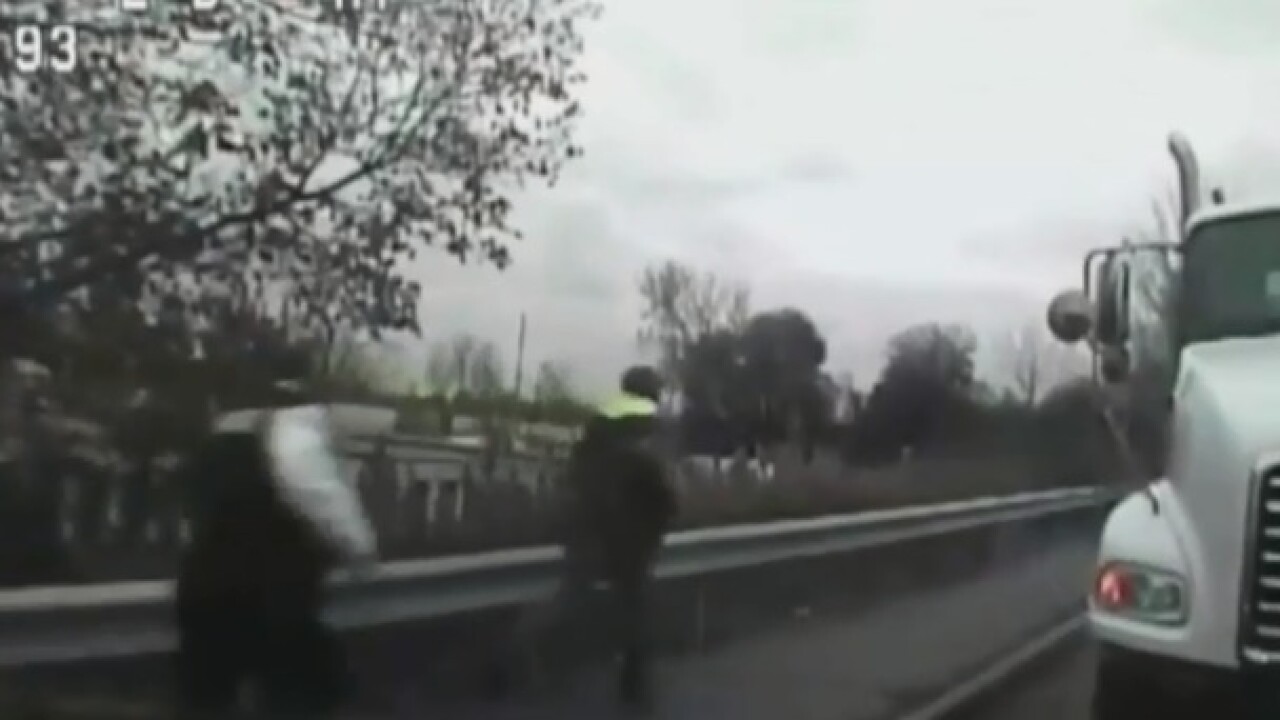 "It's a miracle that I'm not at this podium reading off the names of the dead."

Cheektowaga Police Chief David Zack mixed relief and genuine fear as he uttered those words at a press conference one year ago. He, his officers, and neighbors had just gone through one of the most chaotic and terrifying ordeals in the history of Cheektowaga.

And in an age of increasing mass shootings, which seem to have become commonplace in America, he plainly admitted that what transpired at a store on the southern edge of town, had the potential to join an infamous list.

That was one year ago. So where do things stand now?

Travis Green, 30, is set to go on trial on Tuesday, November 27. He was indicted back in January on charges of attempted murder, attempted assault, reckless endangerment, and criminal possession of a weapon. Green pleaded not guilty. If convicted, he could face a maximum of 25 years in state prison. He also faces assault charges for a separate May incident in jail. To this day, the motive behind the shooting remains a mystery.

The Dollar General on Gardenville Parkway West off Union Road is open again. It's not clear how long the store was closed for in the wake of the shooting.

Around 2:30 p.m. on November 14, 2017, prosecutors said Green walked into the Dollar General and asked for an application.

For some reason, he became irate and left the store. He then approached the store, wearing body armor and camouflage, and wielding an AR-15 rifle. Investigators said he fired 20 rounds into the store, injuring a 53-year-old man. Officers also found 850 live rounds of ammunition in Green's vehicle. Police determined the weapons Green used were legal under New York's SAFE Act.

The owner of Daryll's Car-Audio, Mark Pinnavaia, and employee Christopher Kaufmann witnessed the shooting and called 911. Pinnavaia also tied to run into Green using his personal car. Green jumped over the hood and began to run around behind the store. Pinnavaia and Kaufmann then chased Green to the front of their store, where police had arrived.

Officer Dominic Schwartz and Lieutenant Anthony Filipski were the ones to take Green into custody, without even using their guns.

That moment was caught on a police dashcam. It shows Filipski pushing Green over a guardrail on Union Road, before Schwartz catches up a second later.

The two were later given plaques by town leaders for their dedication to safety during the tense situation.