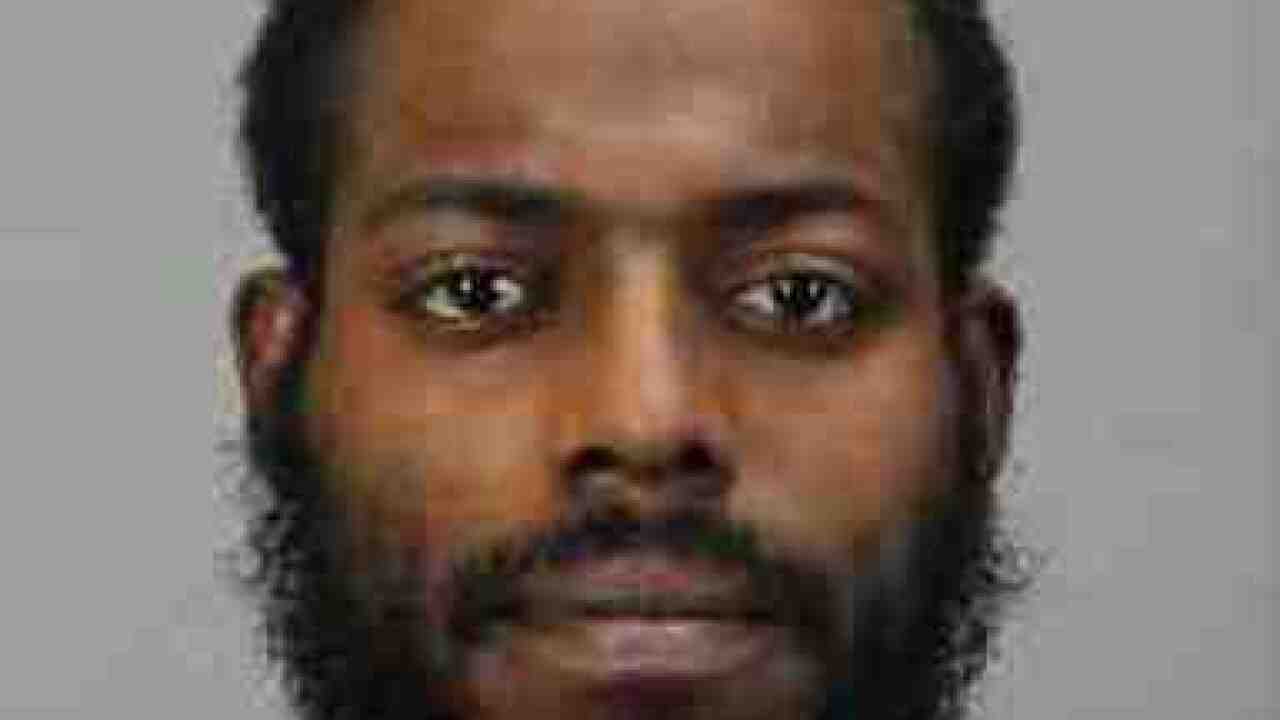 The Erie County District Attorney's Office has announced that 29-year-old Travis Green has been arraigned on an indictment charging him with attempted murder, attempted assault, reckless endangerment, and criminal possession of a weapon.

Green pleaded not guilty and was placed in jail without bail. If convicted, he could face a maximum of 25 years in state prison.

According to police, on November 14th, 2017 around 2:30 p.m., Green entered the Dollar General off Union Road in Cheektowaga asking for a job application. He allegedly became upset, left the store, and fired multiple rounds at the store with an AR-15 style rifle from the parking lot.

Green then ran from the scene and was swiftly apprehended by Cheektowaga Police.

One customer was hit by gunfire and was treated at a hospital.