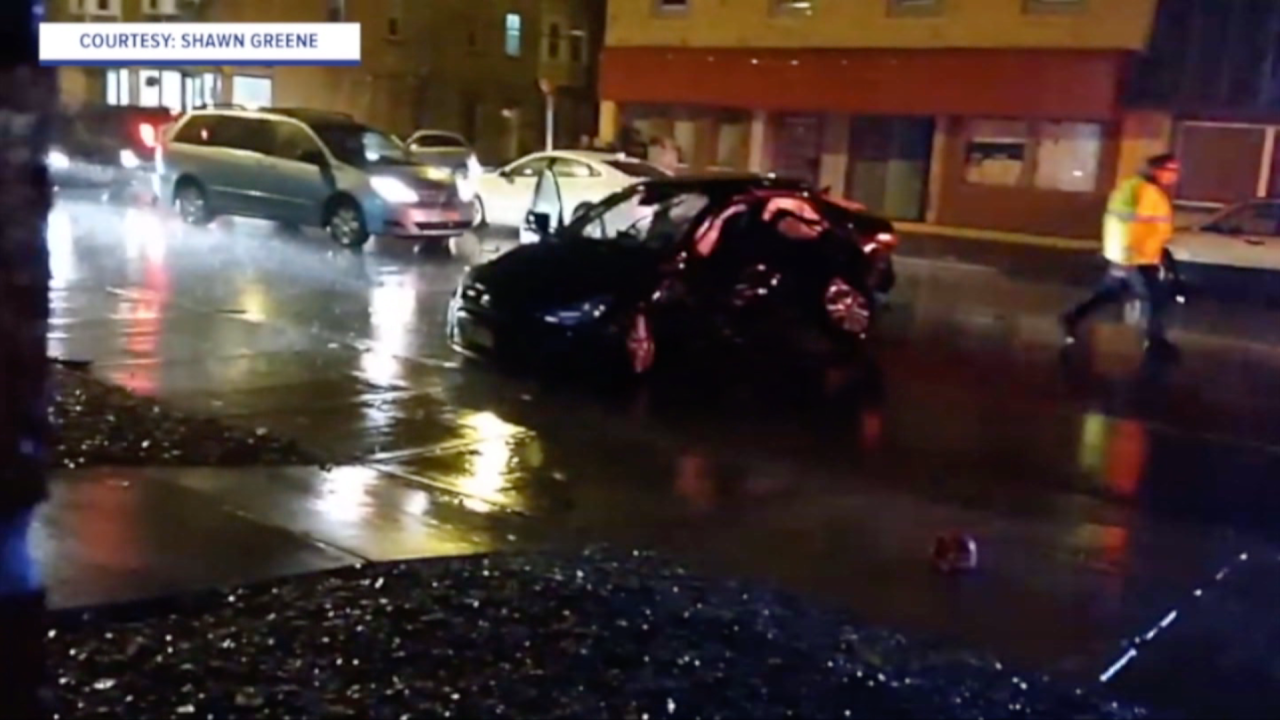 The driver of the Maserati, in a deadly South Buffalo crash, is said to be working toward a plea deal with the Erie County DA's office.

BUFFALO, N.Y. (WKBW) — A new lawsuit, filed in New York State Supreme Court in Erie County, claims the driver of a Maserati involved in a deadly South Buffalo crash, was at The Vault Restaurant and Lounge in West Seneca prior to the 2019 crash.

The bar is named as a defendant in this lawsuit, filed by Angelo LaBruno, on behalf of Kristin LaBruno's estate. Kristin LaBruno died in the crash. She was the passenger in a Toyota, driven by Anthony Twentyfive III.

Twentyfive III died in the crash as well. His estate is also named as a defendant in the lawsuit.

According to the lawsuit, The Vault "served, sold and otherwise allowed" Antonio D. Brown -- the driver of the 2008 Maserati -- "to consume a great deal of alcoholic beverages thereby causing him to become intoxicated."

Police have told the 7 Eyewitness News I-Team, Brown was drunk driving when he crashed into the Toyota. Prosecutors have not released information about Brown's blood alcohol content.

The family is suing for medical, funeral, burial and other expenses.

Brown, the driver, is said to have been acting in a "negligent, careless, reckless and unlawful" way when he was driving the Maserati. That Maserati is owned by K and M Motors, which is also named as a defendant.

According to the lawsuit, K and M Motors gave Brown permission to drive the car.

Police seized a device from the Maserati that they thought was the black box. A judge decided the City of Buffalo can keep hidden the process used to seize that device, despite a lawsuit brought by the 7 Eyewitness News I-Team.

Brown was indicted on serious charges, connected to the October 2019 crash, last month. He was released on bail and is due back in court next month.