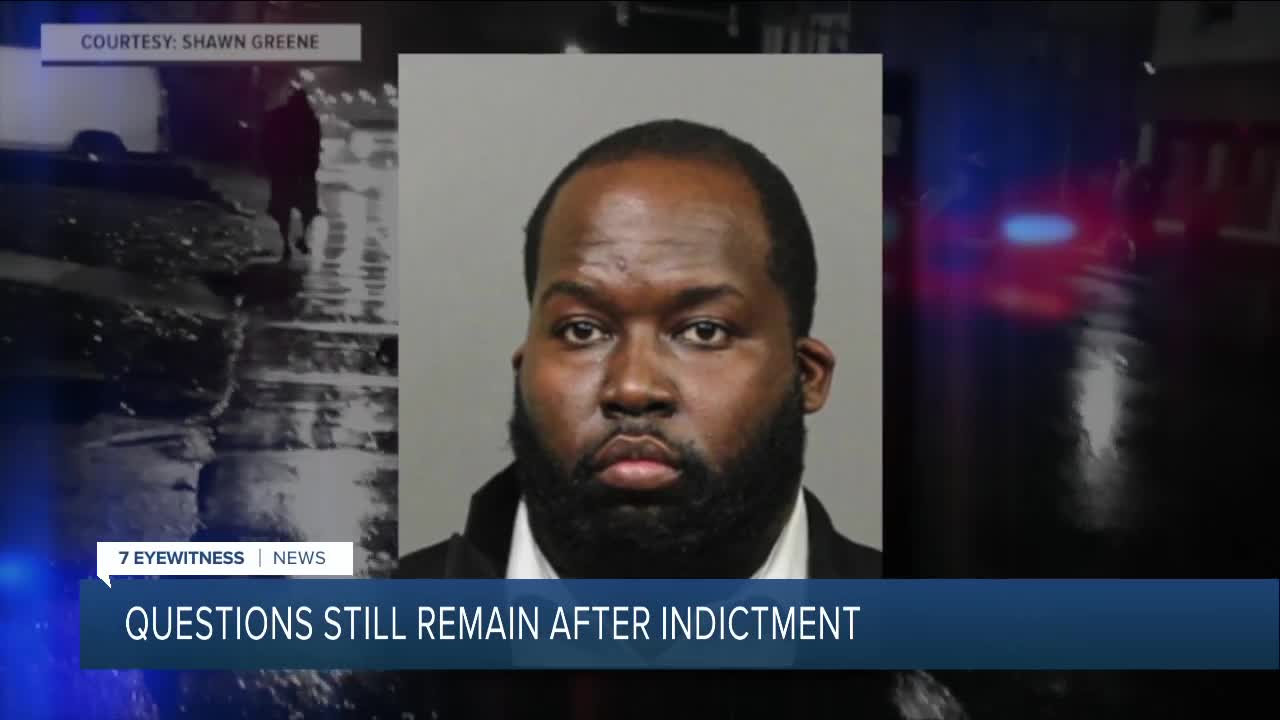 After nearly 10 months, Antonio Brown was charged in a deadly crash. 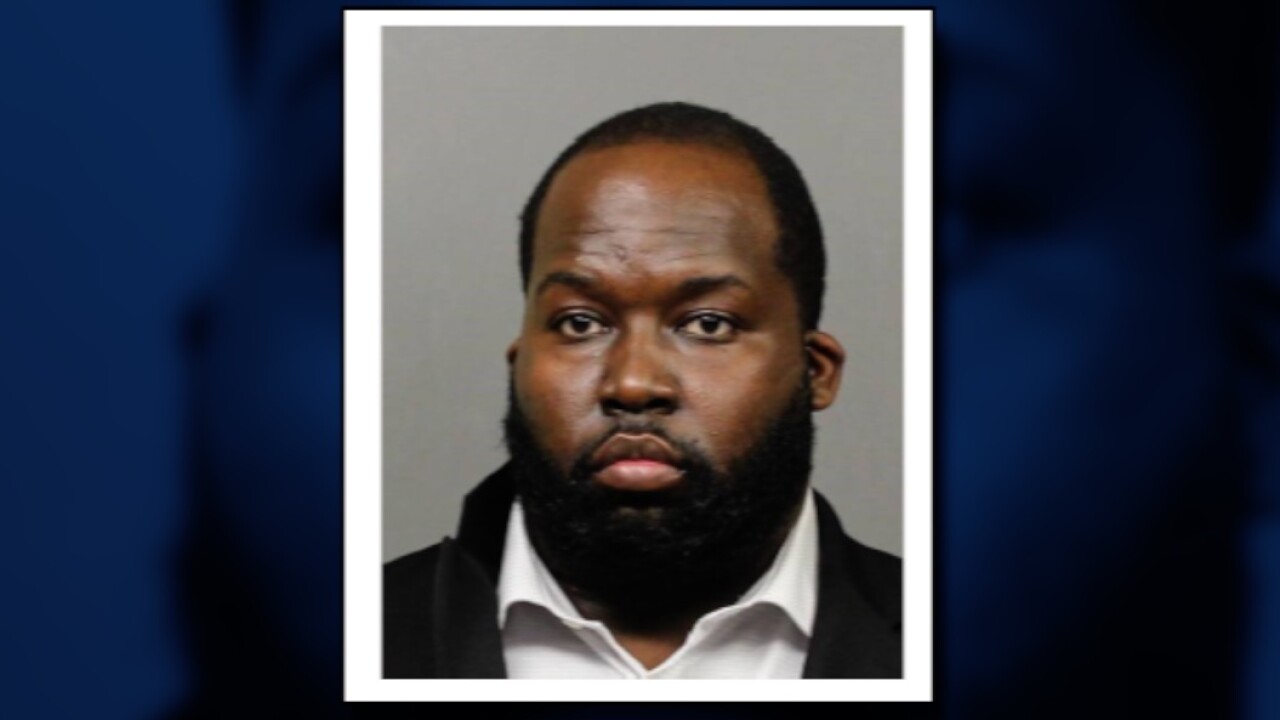 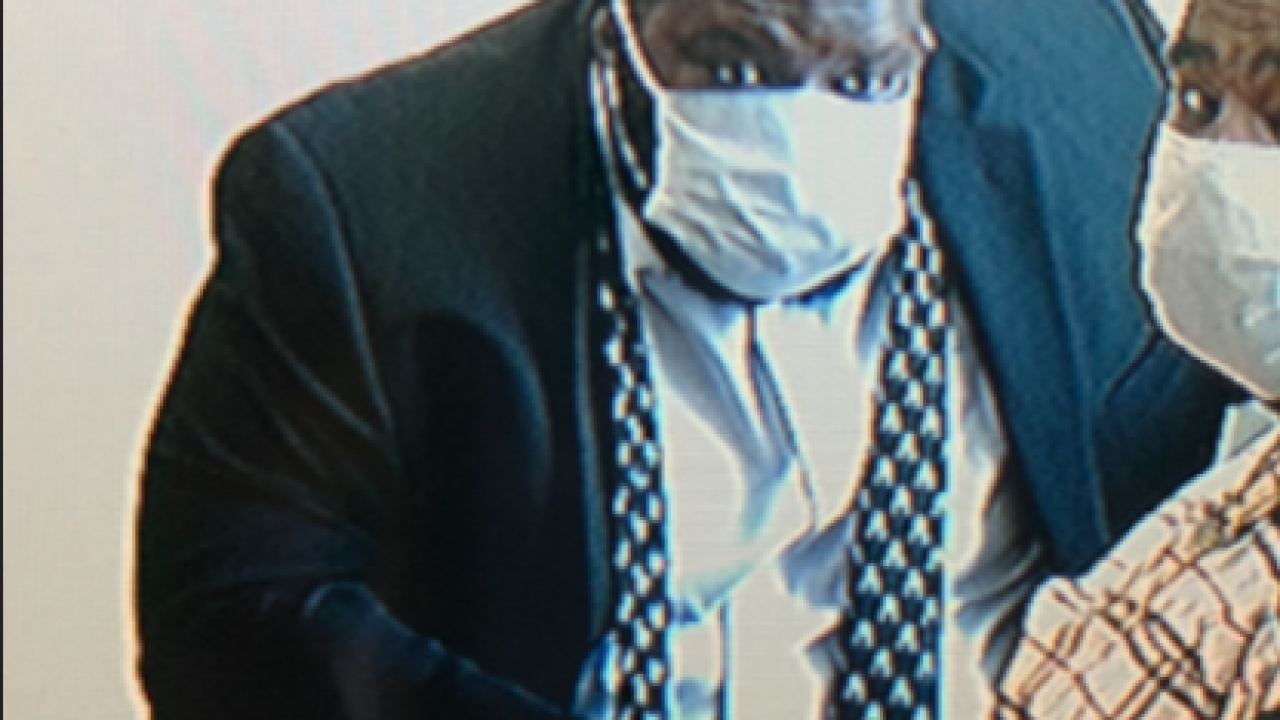 BUFFALO, N.Y. (WKBW) — An Erie County grand jury has indicted the driver of a Maserati involved in a deadly crash in South Buffalo nearly 10 months ago.

Antonio D. Brown is charged with aggravated vehicular homicide, vehicular manslaughter and manslaughter. He appeared in Erie County Court this morning, where Judge Kenneth Case set bail at $50,000 and revoked his license.

Police say Brown was driving drunk around 2:40 a.m. on October 27, 2019 when he crashed his 2008 Maserati into another car on Seneca Street and Pomona Place in October.

According to investigators, 33-year-old Anthony Twentyfive III and 32-year-old Kristin N. LaBruno, both of Buffalo, had just pulled out of a parking spot on Seneca Street when their Toyota sedan was hit. Both victims later died at the hospital.

The indictment follows almost a year of investigation, speculation and frustration surrounding the case.

"There were rumors that went on about this case after it first happened. And I can tell you that none of them are true, okay?" Erie County District Attorney John Flynn told the I-Team this morning. "The only thing that's true is that there was a Maserati involved here, okay? That, that the defendant was driving a Maserati. That was the only quote unquote glamorous or sensational social media thing that was out there that was true. The fact that he was related to Mayor Brown, totally not true. The fact that he was a Buffalo Bill, totally not true."

Flynn said when police arrived at the scene, it was pouring rain and the situation was chaotic. He said the placement of the bodies was also confusing because LaBruno had been ejected and Brown was not in his car.

Flynn said Brown's blood was taken immediately and sent to a toxicology lab, where it can take 60 days for results.

Back in November, the I-Team reported police had a search warrant, giving them permission to take the black box from the Maserati.

At the time, a source close to the investigation told the I-Team the black box had been sent to Italy for examination. But questions followed about what evidence was actually taken from the car and if it was ever sent to Italy.

A police source later told 7 Eyewitness News the Maserati that Brown was driving was manufactured before there was a requirement to have black boxes or event data recorders in cars. A different device was taken, and police were unable to recover any crash data from that device, a source said.

In June, the 7 Eyewitness News I-Team sued the Buffalo Police Department for its refusal to release documents connected to the case. At the time, police spokesperson Mike DeGeorge told the I-Team information related to the case would remain sealed.

"Upon further conversations with the District Attorney's office, it was determined that the release of the requested documents would be inappropriate considering the ongoing nature of the criminal investigation," DeGeorge said.

Brown faces up to 25 years in prison if convicted on all charges. No further court date has been set.

The Twentyfive and LaBruno family issued this statement:
“This morning was really emotional for our family but we’re glad that the case is now progressing forward. We understood that the process takes time especially with Covid causing more delays. We lost 2 family members that we deeply miss and love and we want to see justice served for Kristin and Anthony.”