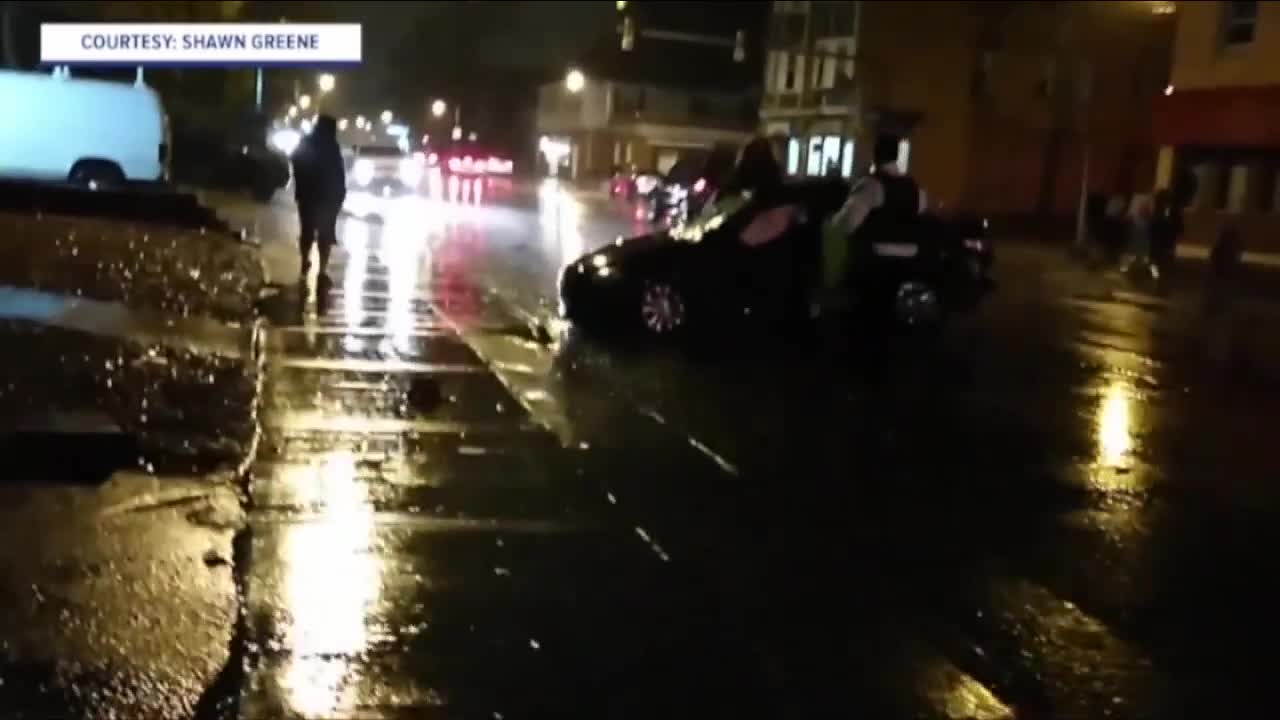 A judge is allowing the Buffalo Police Department to hide documents, connected to the black box in the Maserati involved in a deadly South Buffalo crash. 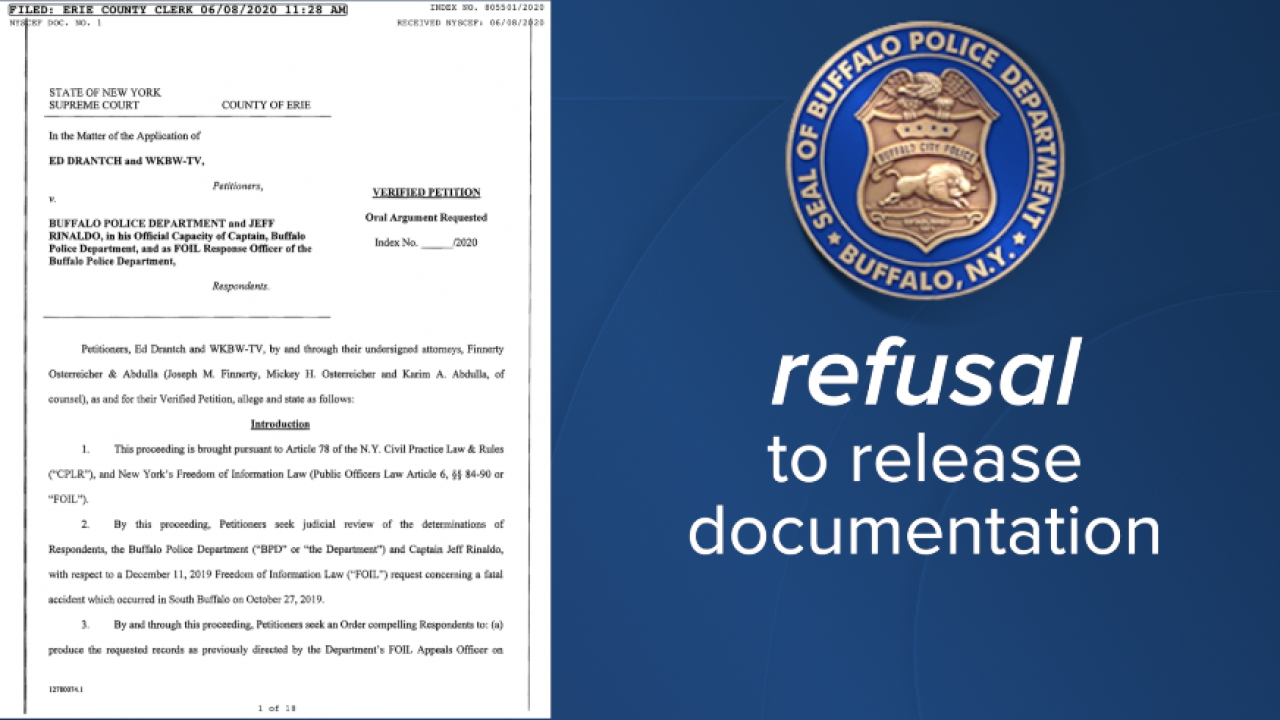 BUFFALO, N.Y. (WKBW) — Information that could provide more context about the Maserati involved in a deadly South Buffalo crash, is being shielded from the public. A judge has ruled that's fine, because of the looming charges against the driver.

Erie County Supreme Court Justice Frank Sedita is allowing the Buffalo Police Department to keep hidden the process used, to seize the black box from the Maserati, involved in a deadly crash in South Buffalo.

The information the I-Team is suing for could shed more light on what happened that October night.

"Everyone is claiming that the release of a simple search warrant-- which as far as we know was executed and publicly served-- could interfere with the judicial proceeding," Karim Abdulla said.

Abdulla is representing the 7 Eyewitness News I-Team in this lawsuit against the Buffalo Police Department. He says the City of Buffalo failed to show how the release of these documents would interfere with those proceedings.

"They had to give a copy of that search warrant to someone when they executed it. That someone would have been a member of the public. So how they can now say, providing a copy to you would interfere with the judicial proceeding does not make a lot of sense," Abdulla said.

The city's attorney initially said these documents should be released to the I-Team. The Buffalo Police Department refused to hand them over.

William Mathewson, who is representing the city, says it doesn't matter, because there's been an indictment filed against the driver, Antonio Brown.

"That's the only fact necessary to dispose of this case," Mathewson said.

Sedita sided with the city's attorney. Still, there are questions about how the release of these documents would impact Brown at trial.

"I think that's an excellent question to ask the District Attorney's office, because that is exactly what we pointed out in our legal papers to say hasn't been provided," Abdulla said.

The I-Team has reached out to the Erie County District Attorney's office, looking for information about how the release of these documents would interfere with a judicial proceeding against Antonio Brown.