Many questions remain despite arrest in South Buffalo Maserati case 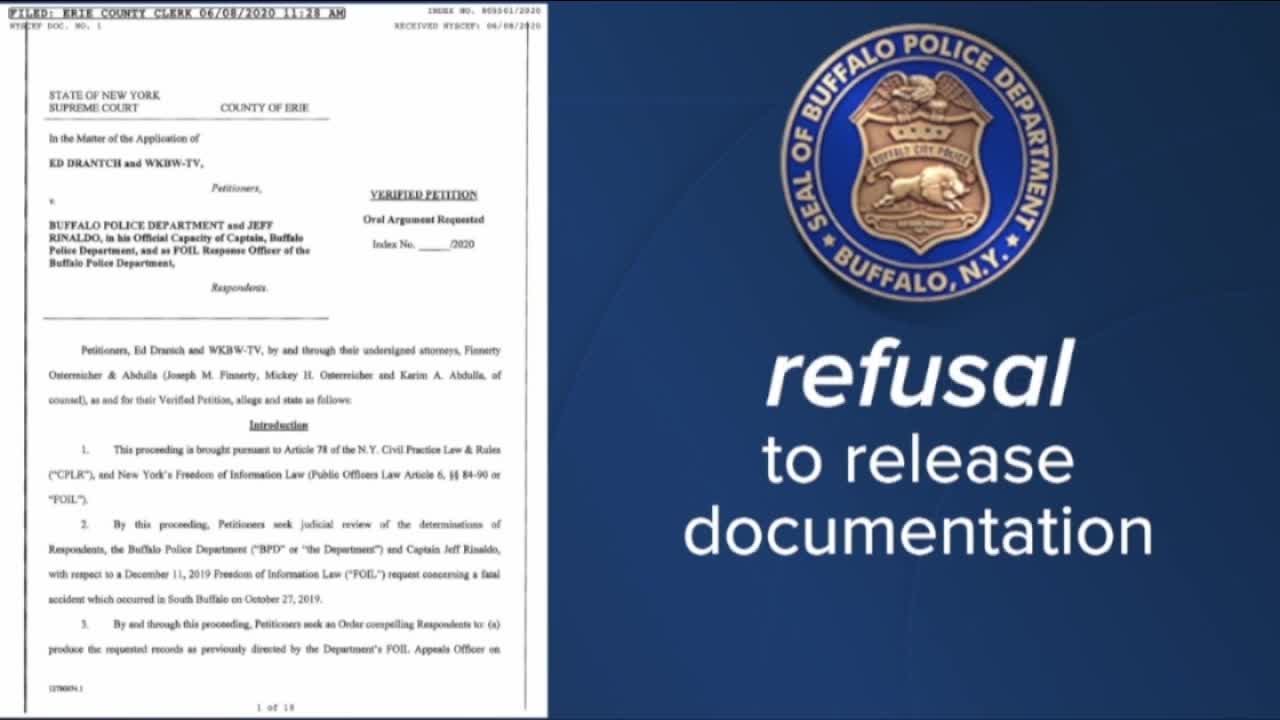 Many questions remain about the driver of the Maserati, involved in a deadly crash. The DA would not comment on his BAC or what was found on the so-called black boxes. 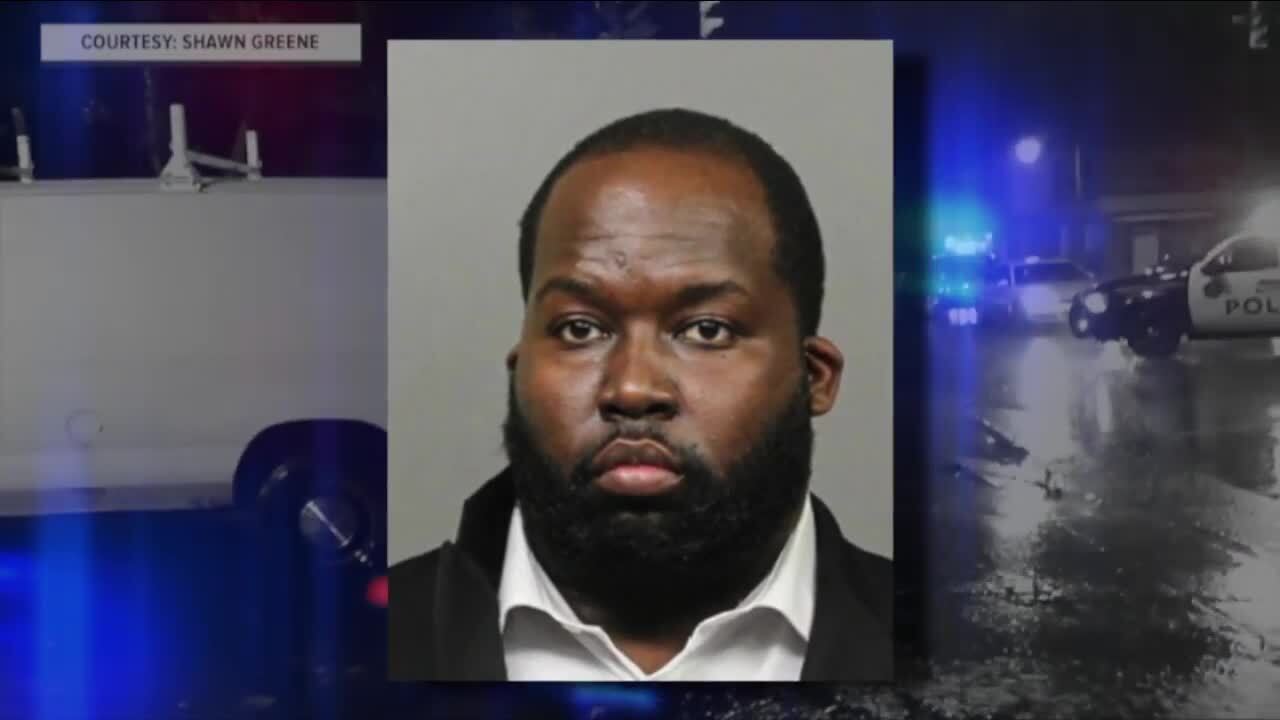 BUFFALO, N.Y. (WKBW) — Despite an arrest and very serious charges filed against Antonio D. Brown, there are still many questions about the investigation into this deadly South Buffalo crash.

Many of those questions surround the so-called black boxes and blood alcohol content.

A police source tells the I-Team, the 2008 Maserati Brown was driving, was manufactured before there was a requirement to have black boxes or event data recorders in cars.

Beyond that, The I-Team has learned what was taken was thought to be the black box. It turns out to be a different device, now referred to as a "module."

We're told Buffalo Police were unable to recover any crash data from that device.

Still the I-Team is suing the Buffalo Police Department, over its refusal to release documentation to the public, detailing the process used to get information from the black boxes.

Police say the DA is not allowing them to release that documentation.

Investigators say Kristin LaBurno and Anthony Twentyfive III-- who we've now learned were cousins-- were killed when they were hit by Brown.

The DA says he could have arrested Brown in February or March but decided to wait, based on "strategy."

"If a suspect isn't arrested right away--within 48 hours-- and I solve the case after the fact, I normally don't arrest. I put it all on the grand jury," Flynn said.

In the indictment, handed up by a grand jury, Brown was said to be driving drunk and reckless.

The indictment does not detail Brown's blood alcohol content. The DA would not reveal Brown's BAC either.

While Brown is not facing separate drunk driving charges, DWI is included in the larger felony case.