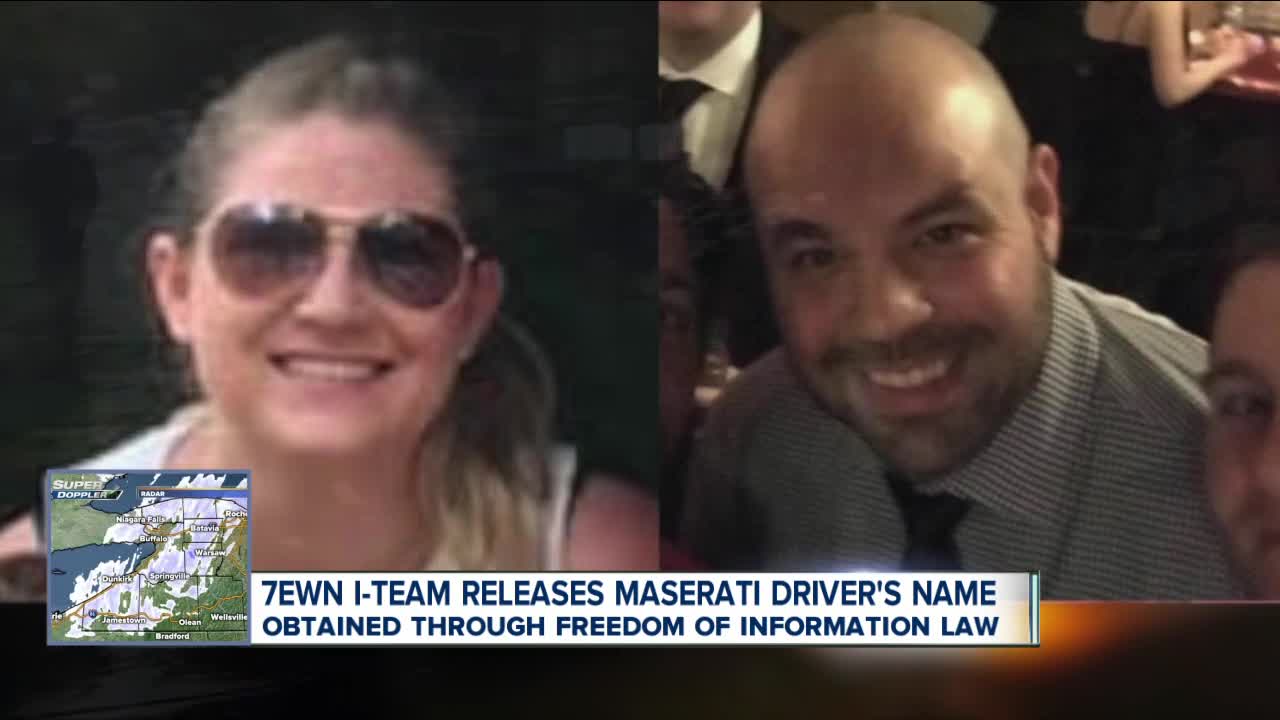 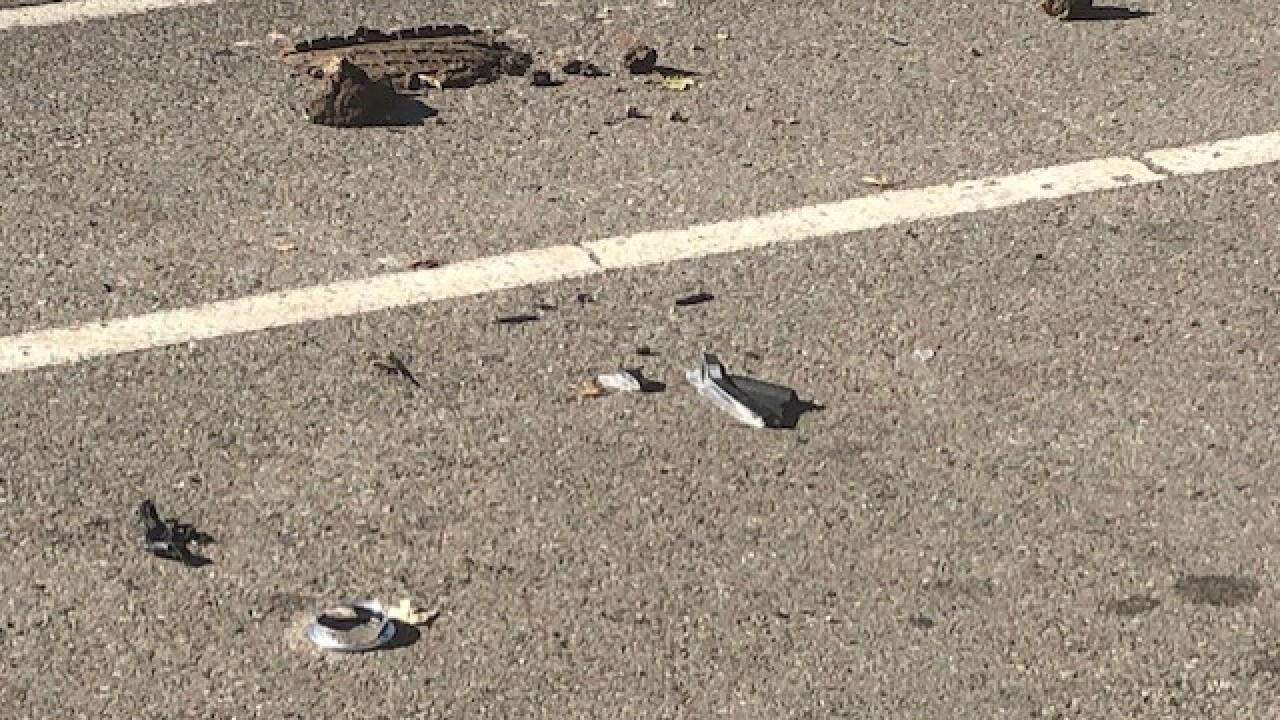 BUFFALO, N.Y. (WKBW) — Weeks after a deadly crash in South Buffalo, that killed Kristin LaBruno and AJ Twentyfive III , the 7 Eyewitness News I-Team has chosen to identify the driver of the Maserati involved in the crash.

According to a Police Accident Report, obtained by the I-Team through a Freedom of Information Law request, the driver is 34-year-old Antonio D. Brown. He has not yet been charged with a crime.

Our policy is to withhold a person's name until they are officially charged. However, with so much misinformation being discussed and shared on social media, we've decided to keep the public informed with what we know.

A representative from the Mayor's office tells the I-Team Brown is not related to Buffalo Mayor Byron Brown.

The 2008 Maserati police say Brown was driving is registered to K and M Motors Inc. in Buffalo.

According to the police report, the front end of the car Brown was driving "did strike driver's side" of the victims' car.


The accident report explains Kristin LaBruno was ejected from the Toyota she and Twentyfive III were in. Both were killed in the crash.

Accident investigators are still looking into the crash.

Last month, the I-Team reported police have seized the black box from the Maserati. A source close to the investigation tells the I-Team it has been sent to Italy for examination.

The October crash happened at the intersection of Seneca Street and Pomona Place around 2:30 a.m. Police say it was dark, the road was wet and it was raining at the time of the crash.

There was another person in Brown's car. The passenger is listed as 24-year-old woman who was complaining of neck pain, from whiplash, when police arrived. She was taken to Erie County Medical Center.

Brown was taken to Mercy Hospital.

A witness said the Maserati landed on a front section of his lawn, hitting a utility pole that knocked out the traffic light.

"When they said she was gone there was nothing else we could do," Louis Rodriguez explained. "They had the jaws of life to take the guy in the other car out that was about it."