After years of scandal, Christ the King Seminary will "cease operations" 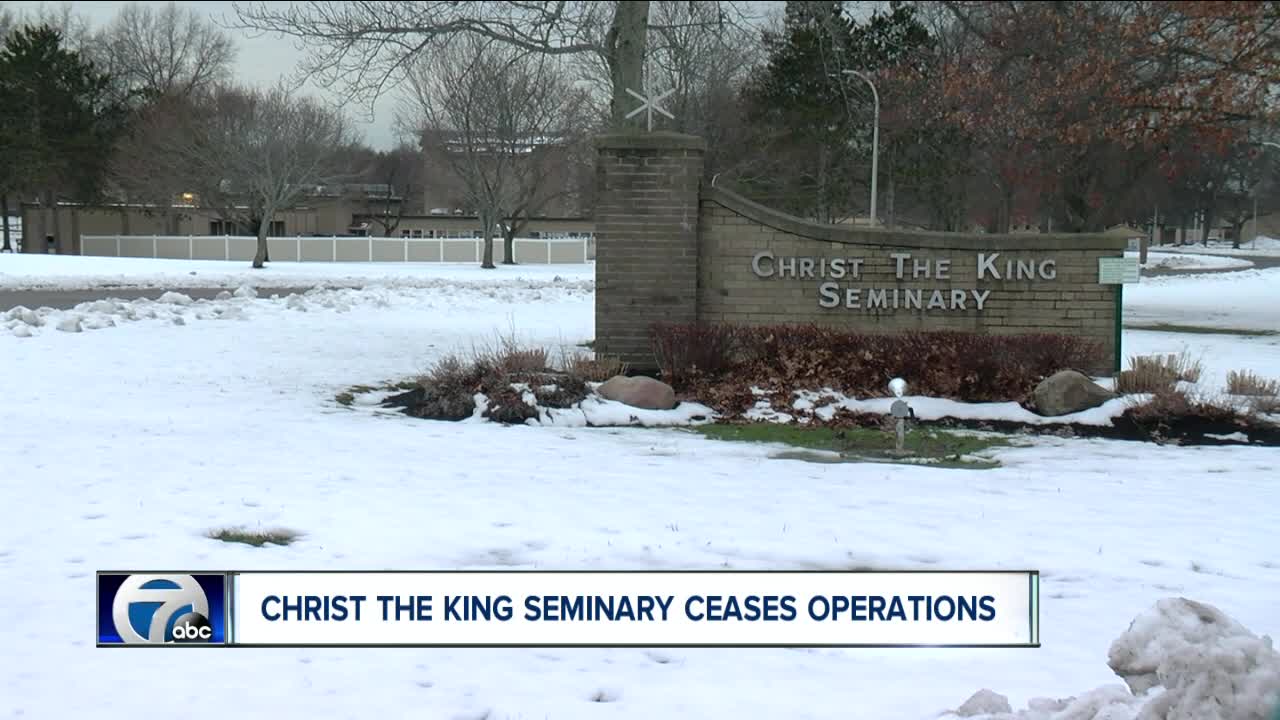 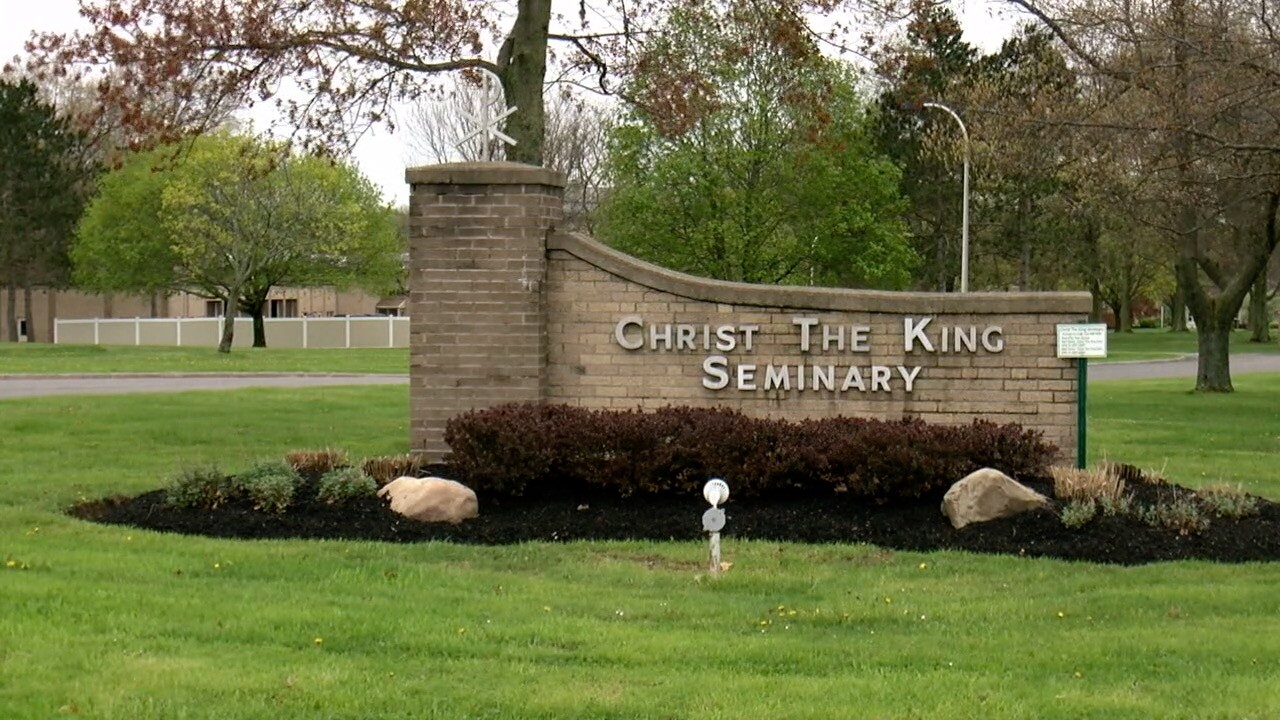 BUFFALO, N.Y. (WKBW) — Christ the King Seminary, which has produced priests for the Diocese of Buffalo for more than a century, will "cease operations" at the end of the school year amid allegations of sexual misconduct and financial deficits.

The diocese announced Tuesday afternoon that the seminary would cease to exist in its current form at year's end. The diocese cited "diocesan financial constraints, uncertainties surrounding future vocations, and the current environment in which we operate" as reasons for closure. Click here to read the full statement.

The seminary currently loses about $500,000 per year, the statement acknowledged. There are 26 total seminarians enrolled in the seminary, 15 who planned to become priests for the Buffalo Diocese. Two will graduate this year but the others will have to make alternate plans for continuing their studies.

It has been a scandal-plagued year for the seminary, which saw multiple seminarians resign and call for former Bishop Richard J. Malone's resignation in the wake of the diocesan abuse scandal. The seminary's former rector, Fr. Joe Gatto, was accused of inappropriate sexual contact with a seminarian and other Catholic parishioners.

Gatto denied the claims, but the seminary was blamed for a "sexual culture" among Buffalo Diocese priests that has resulted in the ordination of dozens of pedophiles and others who are alleged to have committed sexually assaulted misconduct with adults.

Also in 2019, comments made at a "pornographic pizza party" towards seminarians lead to the suspension of three priests. A month later, a first-year seminarian crashed into a house and was charged with DWI.