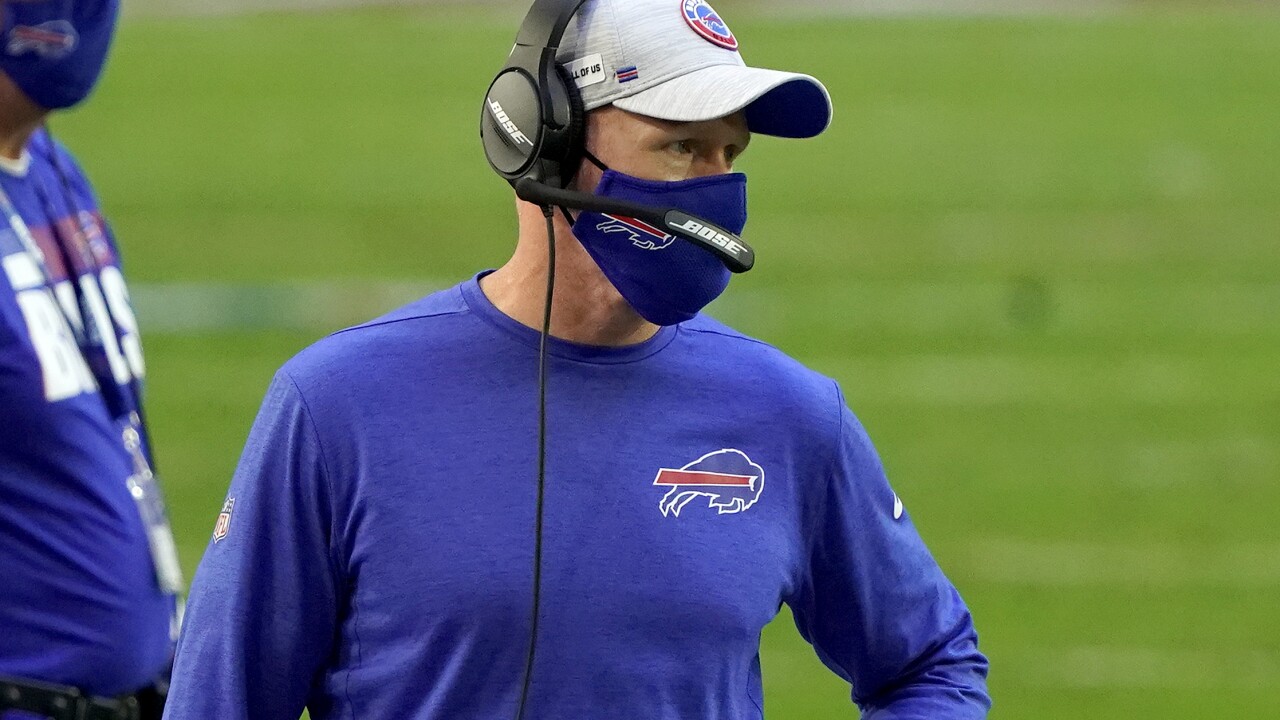 It's a heart breaker. It's a gut punch. It's a sour taste in your mouth. However you want to phrase it, the Bills have two weeks to let Sunday's 32-30 loss to the Cardinals sit.

At 7-3, Buffalo has the third-best record in the AFC. But the Los Angeles Chargers will get a motivated Bills team when they come to Orchard Park on November 29th.

"It sucks going into the bye week because it's going to be the only thing on our mind for a week and a half, two weeks," quarterback Josh Allen said. "But at the same time, it's fuel on the fire."

"We're a resilient group. We're going to learn from our mistakes, and we've got six more guaranteed regular season games left," safety Jordan Poyer said. "We want to get this taste out of our mouth as soon as possible."

The loss to the Cardinals embodies nearly everything the Bills have shown this season: A knack for early leads followed by sluggish third quarters. But three sacks and two turnovers gives the defense something to build on.

"I think we do have some good momentum, but we can also use this game as great teaching tape," defensive end Jerry Hughes said. "You gotta finish teams off in this league. Whenever you have a team on the ropes, you gotta finish."

Neither side of the ball is blaming the other for the loss. It's a testament to the locker room and culture head coach Sean McDermott has created in his four years with the Bills.

"We're going to rally around each other," safety Micah Hyde said. "I feel like the defense could've made more plays, and I'm sure the offense is saying the same thing."

Unlike 2019, when the Bills had an early bye week, this year's comes at a time where Buffalo could use a week of rest. On defense, Matt Milano is on short-term injured reserve for another week.

On offense, the Bills are currently without two of their starting offensive linemen in Mitch Morse and Cody Ford. On top of that, there are four players on the Reserve/COVID-19 list after Josh Norman tested positive for COVID-19 Saturday.

Head coach Sean McDermott said all week that the Bills can't look ahead to their bye week. Whatever he does for bye weeks works; the Bills haven't lost the game after their bye week since McDermott came to Buffalo in 2017.