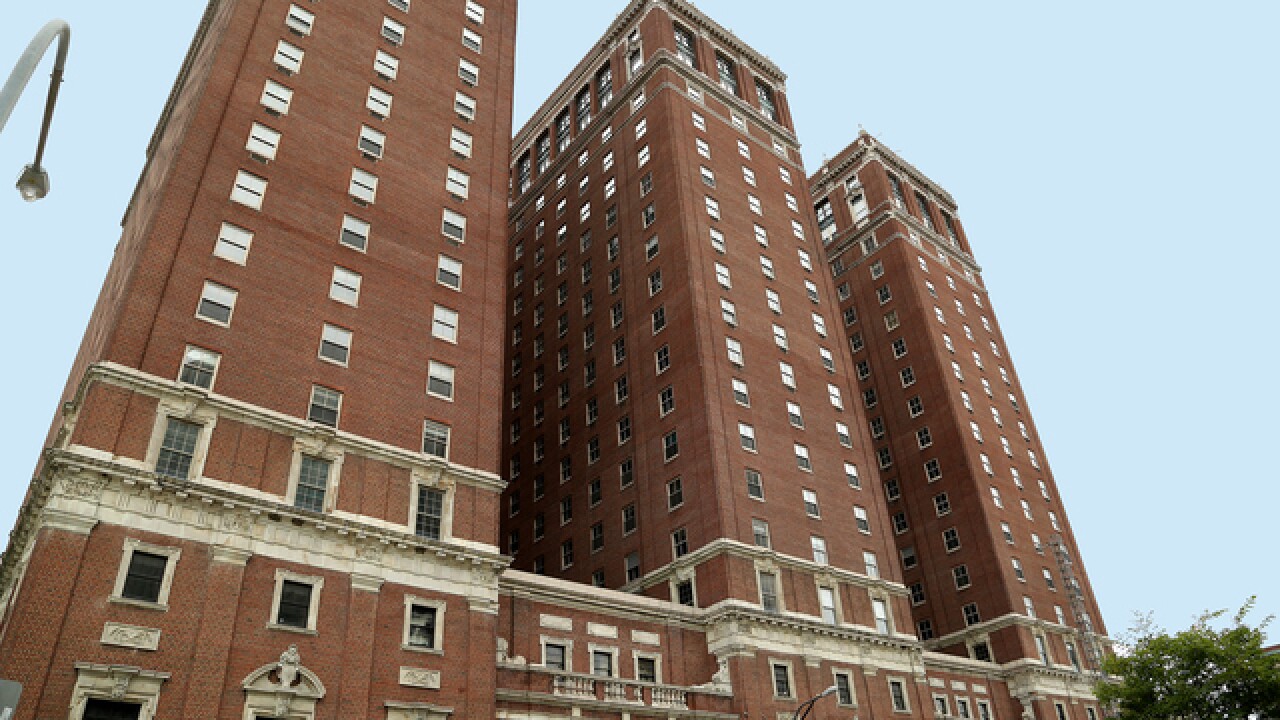 BUFFALO, N.Y. (WKBW) — Statler City is about to get a major face lift. Douglas Development has begun the first stage of renovations at Statler City in an effort to bring new life back to the downtown landmark.

Developer Douglas Jemal purchased Statler City from the Croce family in May and work is now underway to address the face of the building.

"It's an iconic building. We are renovating the entire facade and completely restoring it to the original form", Paul Millstein from Douglas Development tells 7 Eyewitness News. Millstein says work on the exterior is expected to take between six and eight months.

Crews have also begun work cleaning up the inside of Statler City in areas of the building that haven't been addressed in years. Future plans include renovating approximately 600 hotel rooms, adding conference facilities, restaurants and entertainment options.

Millstein says Douglas Development would also like to eventually find a way to add a gaming component at Statler City which currently would not be allowed under New York State guidelines. "We believe gaming is critical to success of the hotel and convention center".

Restoring iconic Buffalo buildings is nothing new for Douglas Development and Douglas Jemal. The Washington, D.C. based developer also owns the Seneca One Tower, where massive renovations are underway. He has also purchased other properties including the Boulevard Mall in Amherst.