"The entire building needs a vision" 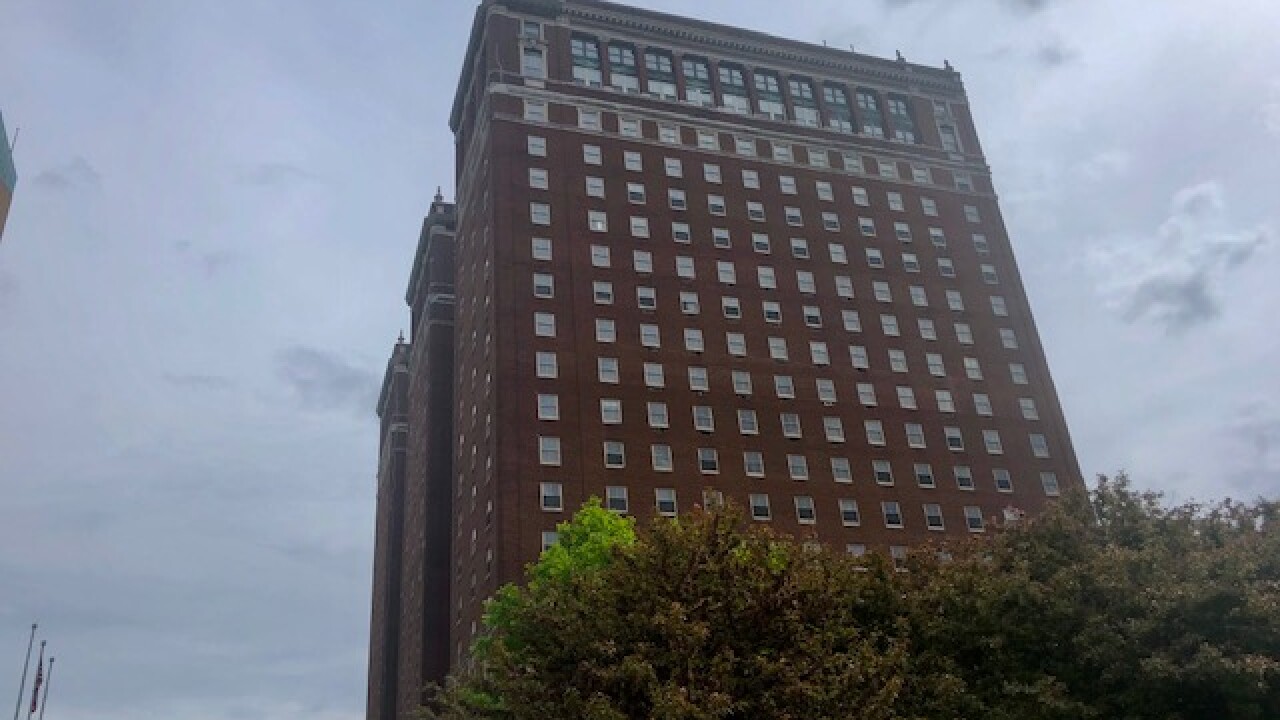 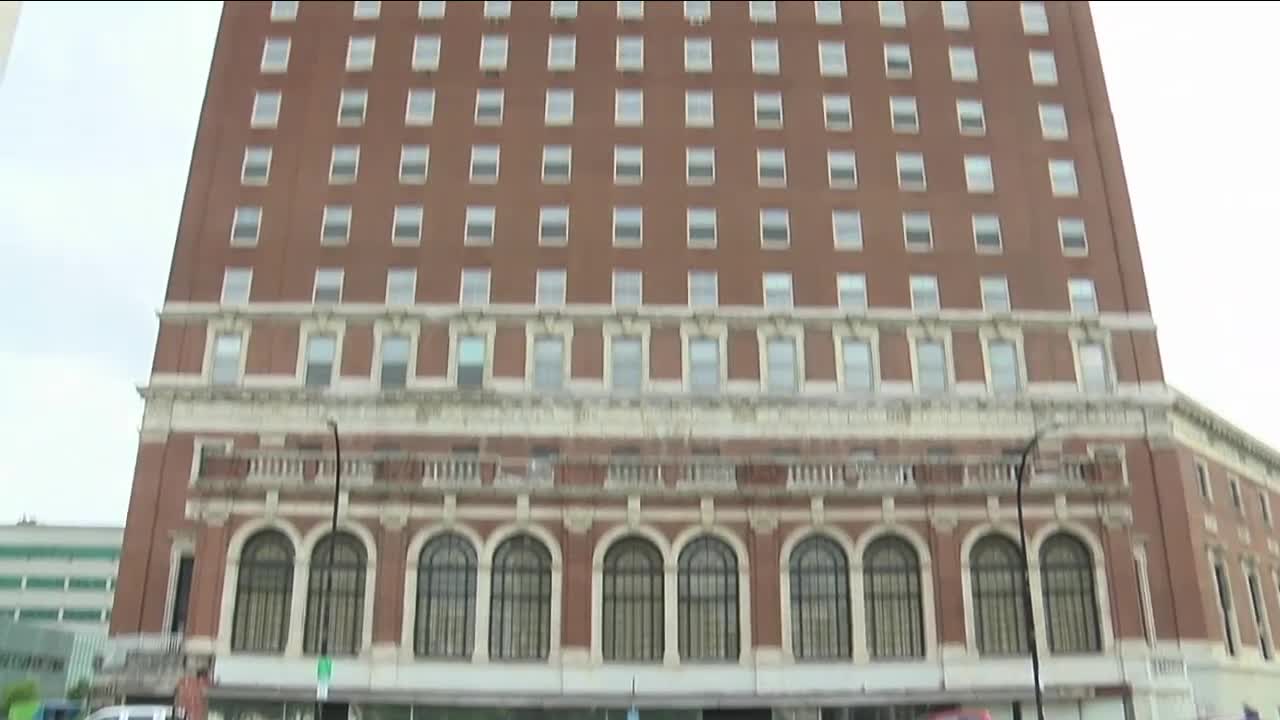 BUFFALO, NY (WKBW) — A downtown Buffalo landmark will be getting a new round of renovations. Statler City on Delaware Avenue has been sold to Douglas Development.

7 Eyewitness News was first to report Wednesday that a deal was reached for new ownership.

Developer Doug Jemal says he has a vision for pumping new life back into the iconic building.

The torch has been officially passed. The wife of Mark Croce, Jessica Croce, hugged Jemal and handed him one of the original Statler keys her husband gave her. Croce died in a helicopter crash in January.

“The Statler as you can see behind me — is gonna take a lot of time effort and money that I don't have and my friend Doug does,” declared Croce.

Croce and Jemal gathered with Buffalo Mayor Byron Brown and other city leaders across from the building in Niagara Square Thursday morning to announce the new deal.

In his ownership, Jemal said he is becoming the new “caretaker” of the iconic building.

Taking risks on vacant property is nothing new for this Washington, D.C. based developer. Jemal also owns the Seneca One Tower, where massive renovations are underway. He has also purchased other properties including the Boulevard Mall in Amherst.

When pressed about his plans for the Statler, Jemal says the Statler must be part of future changes at the Buffalo Convention Center.

“When you talk about gaming — can you clarify a little more?” Buckley asked. You know I really much about gaming, but I know you have the Seneca Tribe that has gaming and I think that it could also make a great gaming facility,” responded Jemal.

Jemal said the renovation will create a mixed use building. Croce bought the building in 2011 saving it from the wrecking ball. He renovated the first three floors, but the rest of the building needs millions of dollars in renovations.

“The preservation on the outside is going to begin very, very quickly. We’re one day — we're a few hours old at the present time, but I can assure you we're not going to leave it in that state,” Jemal stated.

Jemal says he has no set time table or estimated costs for the work.

No details of the deal were revealed, but Jessica Croce says it will be made public “very soon.”

Croce said she signed the papers to sell the Statler to Jemal Thursday and is ready to hand off ownership.

“We could be more happy our brides will finally have a building to walk into,” Croce said. Croce also told reporters this is the only piece of property she is planning to sell.

I’m going to take it one day at a time,” remarked Croce. “I was with him for 20-years so they became my babies.”

Croce’s husband, was a long-time developer in Buffalo, owns other property, including the Curtis Hotel in downtown Buffalo. She said that business is thriving. Croce also owns Buffalo Chop House. She said her husband never attended to purchase the Statler.

“Mark showed up at the auction and never intended on buying it,” Croce said.

Croce, like Jemal, was willing to take chances on abandon properties and revitalize them. Croce taking his risks well before Buffalo emerged with its great economic Renaissance.

Jemal became friends with Croce saying they were very much a like and willing to go where other people would not go in development.

“Both of us were Humpty Dumpty type of guys,” Jemal said.

Mayor Brown announced the city will be renaming a section of Genesee Street in downtown Buffalo "Croce Way" in honor of the late developer.