WKBW receives duPont-Columbia Award for 'Fall From Grace,' the investigation into the Catholic Diocese of Buffalo 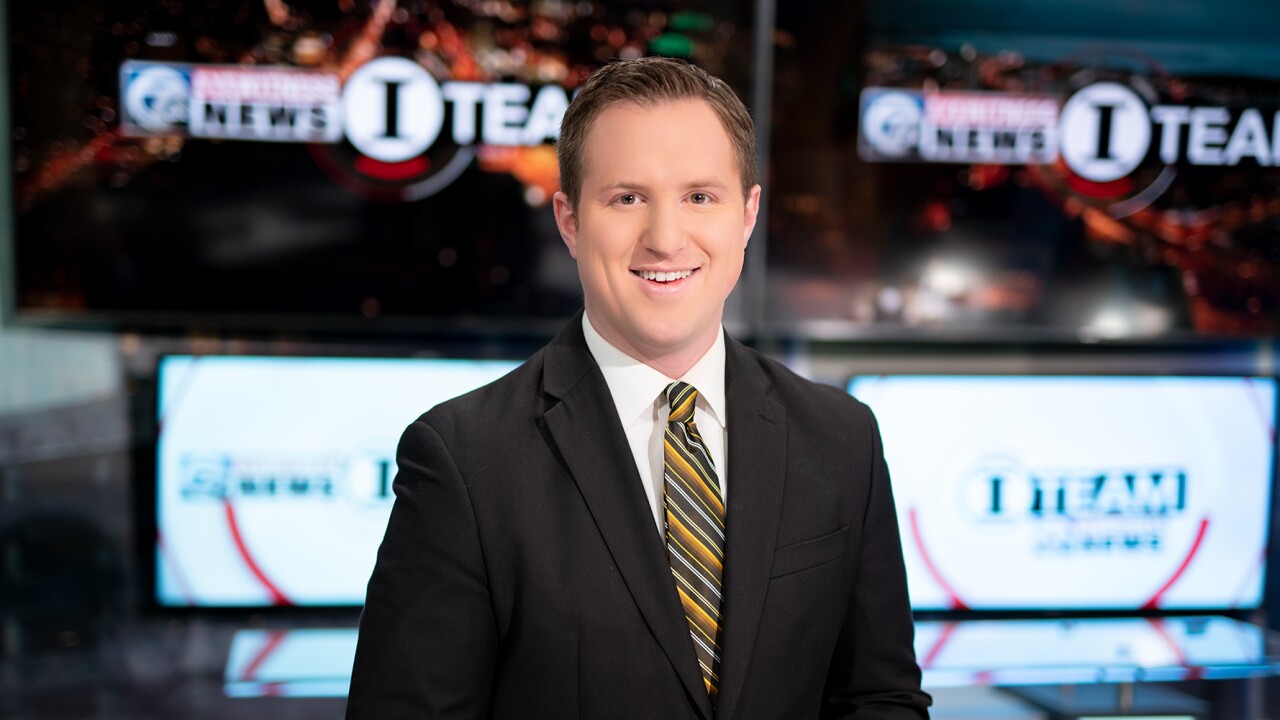 WKBW has received a 2020 Alfred I. duPont-Columbia University Award for its ongoing investigation into sexual abuse and cover-ups within the Catholic Diocese of Buffalo.

The investigation, started by 7 Eyewitness News Lead Investigator Charlie Specht in 2018, led to the uncovering of 180 clergy accused of sexual abuse. It included information provided by two whistleblowers on actions taken by the diocese and by Bishop Richard J. Malone, which revealed that Malone:

The pressure on Malone intensified in September, when the I-Team published secret audio recordings where Malone attempts to conceal sexual misconduct allegations involving Rev. Jeffrey Nowak. Malone called the priest "dangerous" but allowed him to remain pastor of Our Lady Help of Christians for more than six months with no notification to parishioners.

Since the investigation began, the Child Victims Act has been passed in New York State, allowing victims to seek legal action against their accused abusers. Just a week before the announcement of the duPont-Columbia awards, Bishop Malone, at the center of the investigation, resigned.

The duPont-Columbia award, considered the broadcast equivalent of the Pulitzer Prize, was given to 16 winners this year. They will be presented with their Silver Batons at a ceremony on Tuesday, January 21, 2020 in New York. The awards were created in 1942 to "uphold the highest standards of journalism." WKBW wishes to congratulate all of the winners.