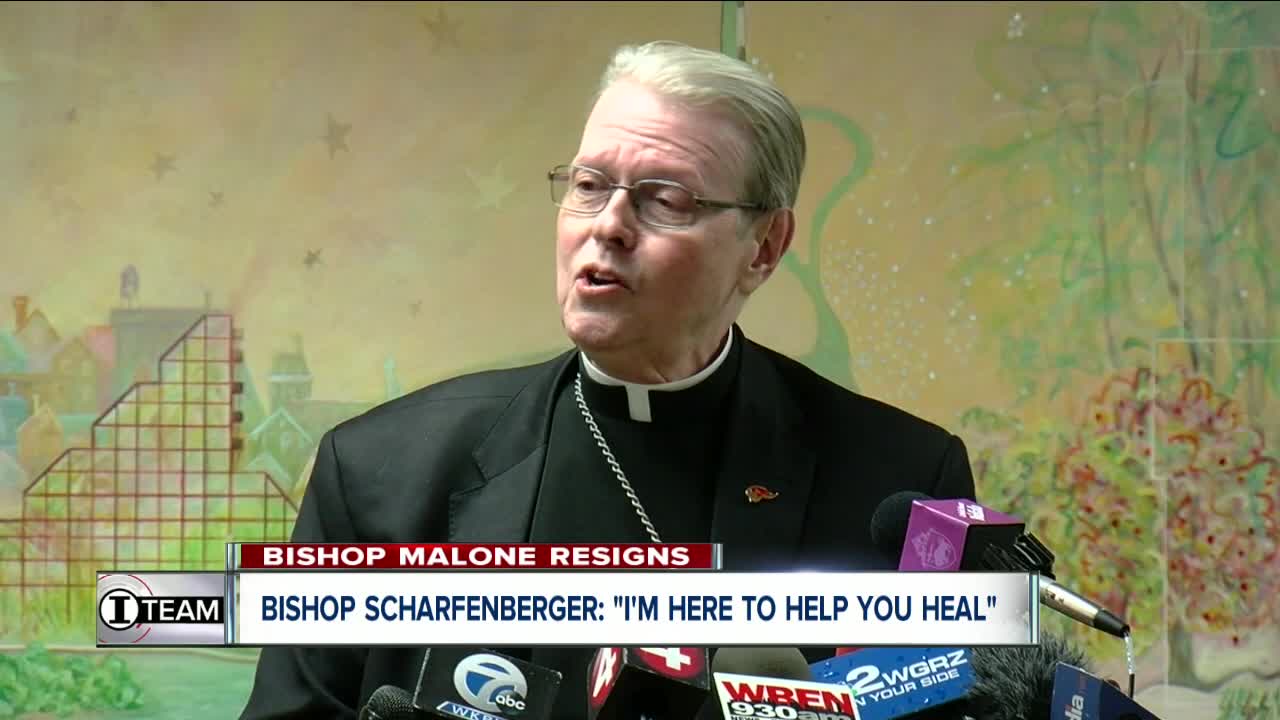 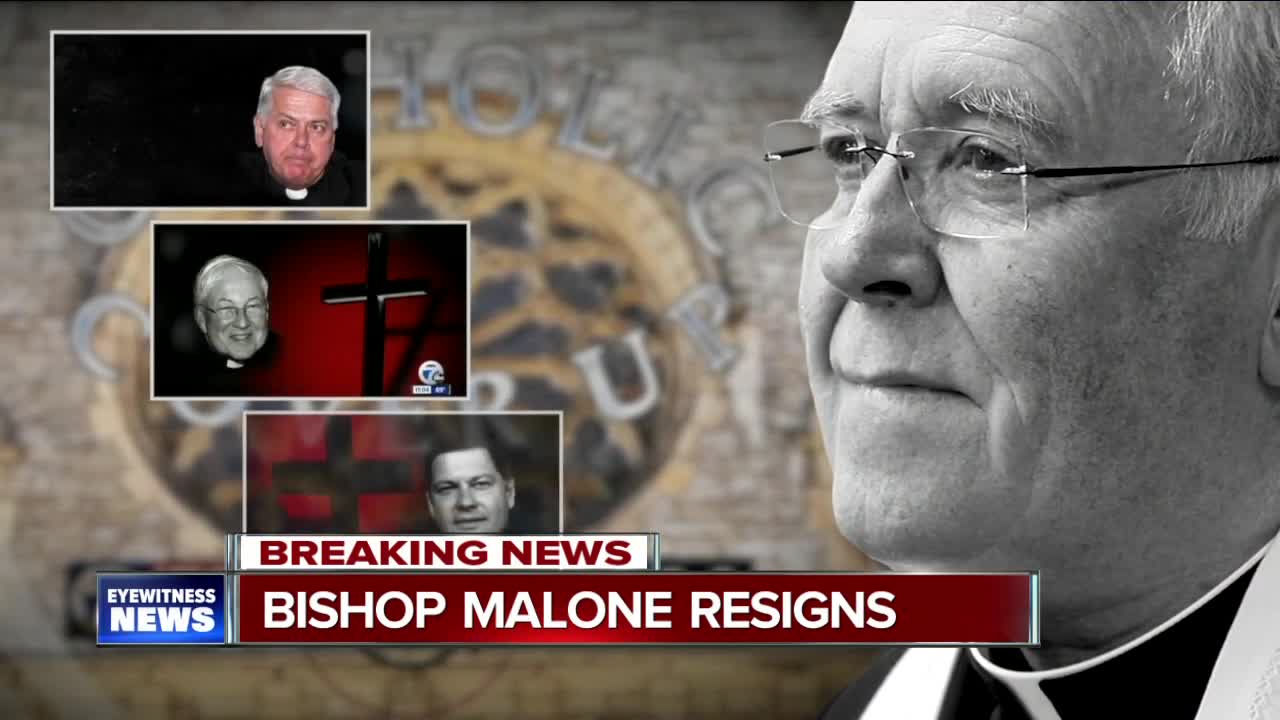 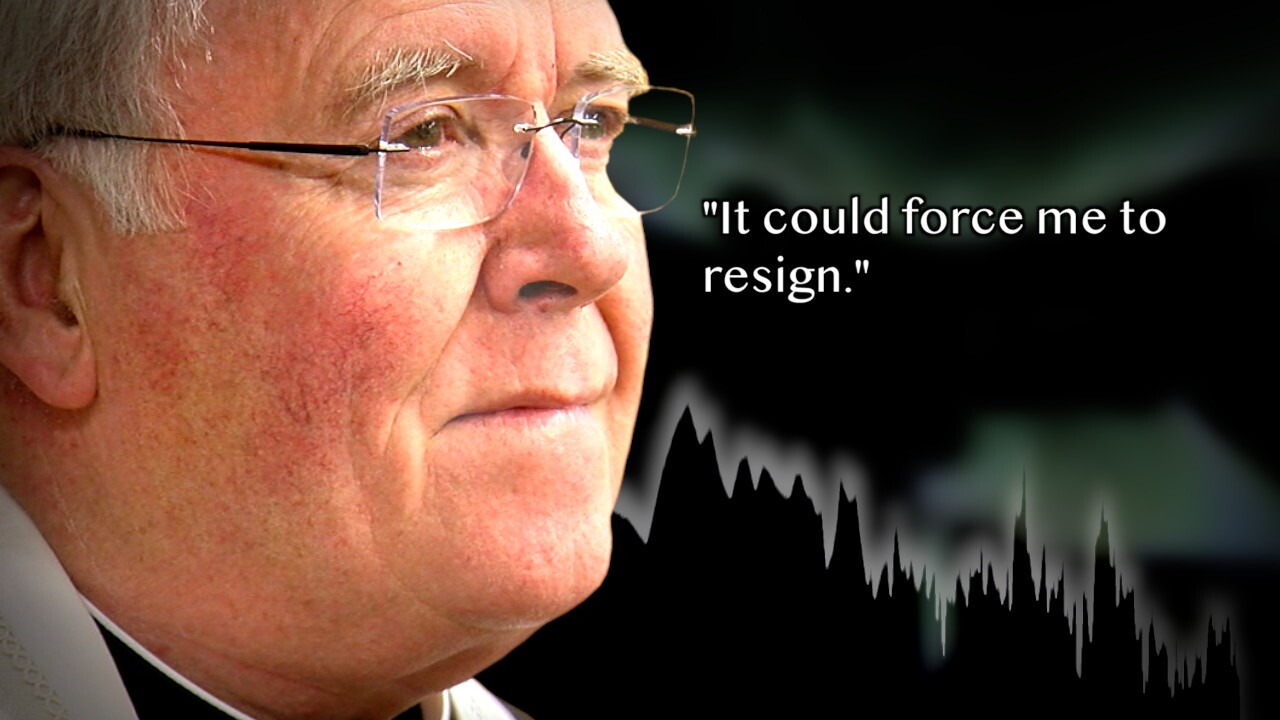 The Vatican announced the Bishop's resignation Wednesday morning via a press release. It read:

The Holy Father has accepted the resignation from the pastoral care of the diocese of Buffalo, United States of America, presented by Bishop Richard J. Malone, and has appointed Bishop Edward B. Scharfenberger of Albany as apostolic administrator of the same diocese.

Priests in the diocese shared how they were informed of the news by the diocese.

The move was anticipated days ago, when Catholic journalist Rocco Palmo published a report on his site "Whispers in the Loggia." Four sources confirmed to Palmo that Malone would step down Wednesday and be replaced in the interim by Bishop Edward Scharfenberger of the Diocese of Albany.

Bishop Malone refused to resign repeatedly, but a Vatican investigation conducted last month by Brooklyn Bishop Nicholas DiMarzio appears to have tipped the balance.
Nearly 86 percent of Catholics wanted Malone to resign, a scientific poll by The Buffalo News shows taken in September showed. Fewer than 3 percent of those surveyed wanted him to stay, while 12 percent were undecided.

Malone fought hard to stay in power, striving to avoid the fate of his mentor, disgraced Cardinal Bernard Law of Boston, who resigned in 2003 when the worldwide clergy abuse scandal broke in that city.

In the end, he was unable to avoid the same fate as Law.

Malone becomes the first bishop in the 172-year history of the Catholic Diocese of Buffalo to resign from office.

The temporary administrator will take over immediately. It typically takes up to a year for the Vatican to name a permanent bishop, but Vatican experts say Buffalo's appointment is likely to be fast-tracked and could be in place before Easter.