What's next for Fantasy Island?

And could there be a second chance? 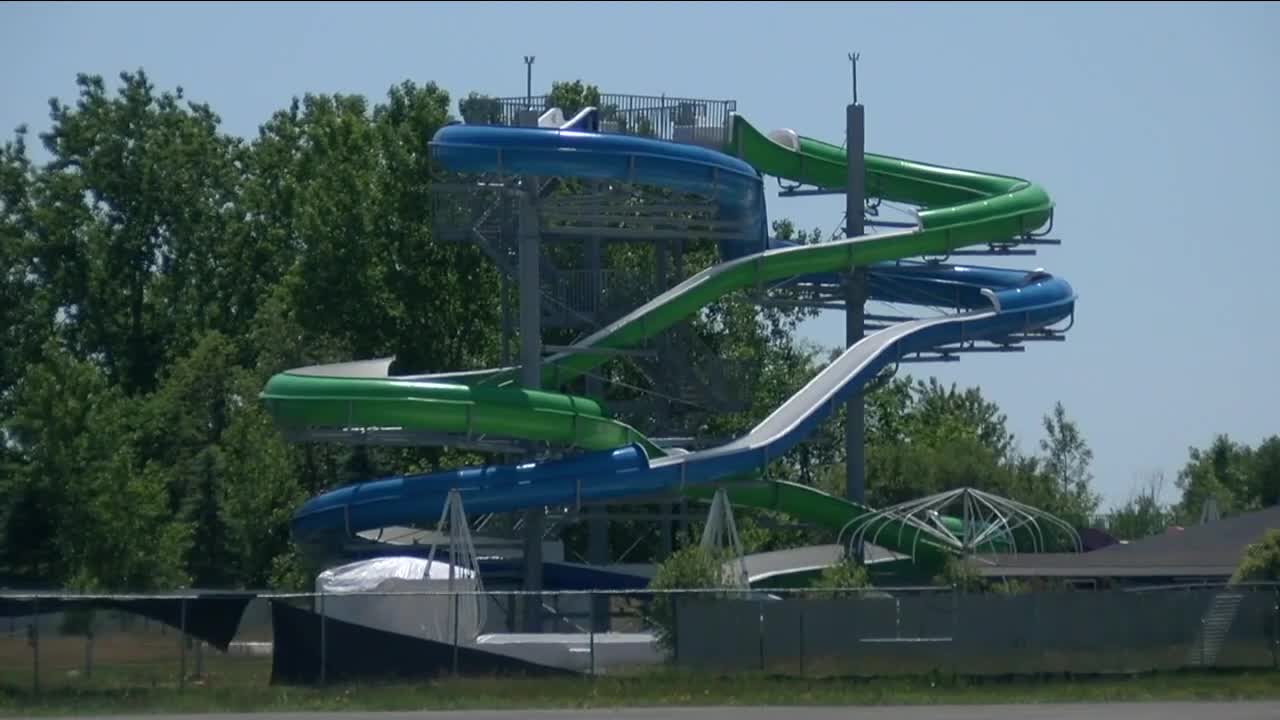 It looks like the beloved park could be back in business again with potential new owners and a fresh vision, according to the Grand Island Town Supervisor. 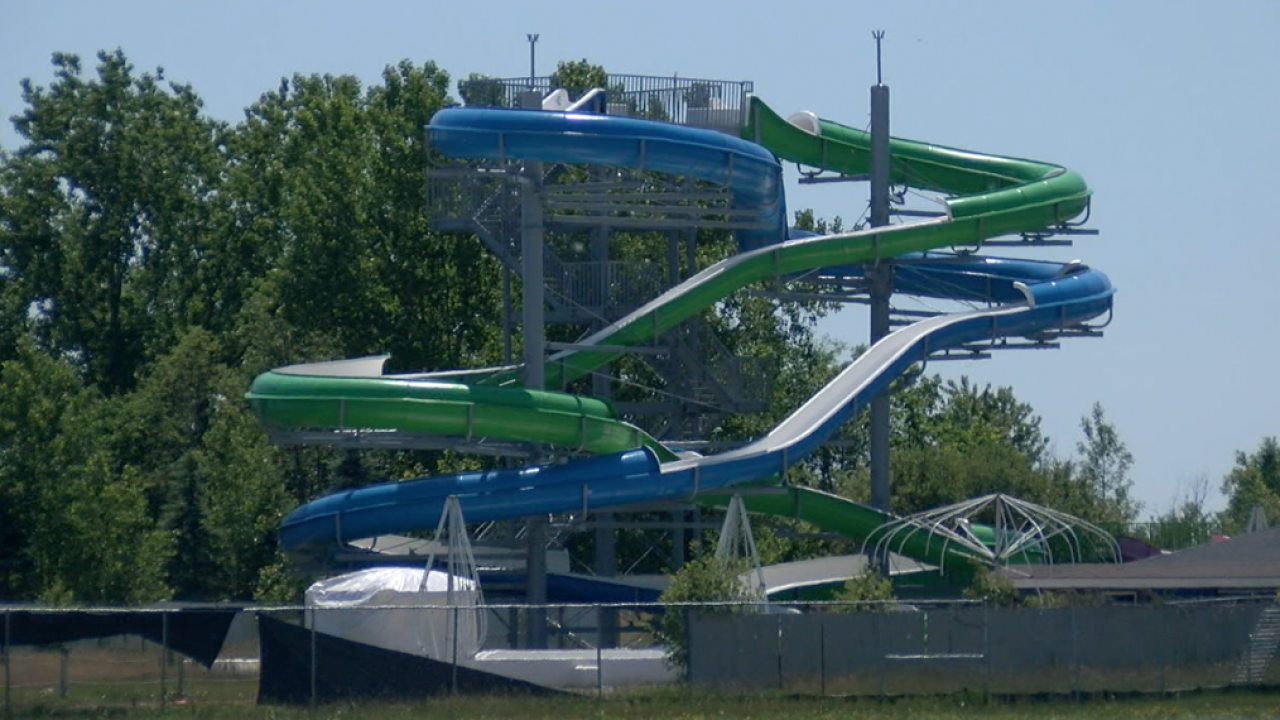 GRAND ISLAND, N.Y. (WKBW) — It looks like the beloved park could be back in business again with potential new owners and a fresh vision, according to the Grand Island Town Supervisor.

"There's a group of investors and they call it Empire Adventures Incorporated, they want to purchase it outright and if that doesn't go through, they're going to lease the property," said Town Supervisor John Whitney.

It's the question on the minds of many Western New Yorkers, "What's next for Fantasy Island?"

I spoke with the Grand Island Town Supervisor who says there could be a second chance for the amusement park. I'll have more @ 6! @WKBW pic.twitter.com/s4jrA5eCNY

This group has a Facebook page. They declined to comment to 7 Eyewitness News, only saying more information is coming soon.

"I spoke to the people from Empire Adventures Inc. and said if there's anything we can do, I'd be glad to help out and advance those things," said Whitney.

He says the group has plans to re-open in time for the 2021 season.

"We're hopeful, keeping our fingers crossed, that'd be fantastic, but we don't know the outcome yet," said Whitney.

The 59-year-old theme park closed back in February and rides have sat unused since. Whitney says he's gotten many emails about vandalism and bad smells coming from the site. The property is currently owned by STORE Capital, an Arizona-based company, according to Whitney.

With Western New York on the rebound, this plan is continuing along with Project Olive, which would bring a $3.8 million Amazon distribution center to a site along the I-190, along with at least 1,000 new jobs.

"Project olive is in the process. Our original date for the public hearing for project olive was April 8th so, everything got pushed back a couple months," said Whitney.