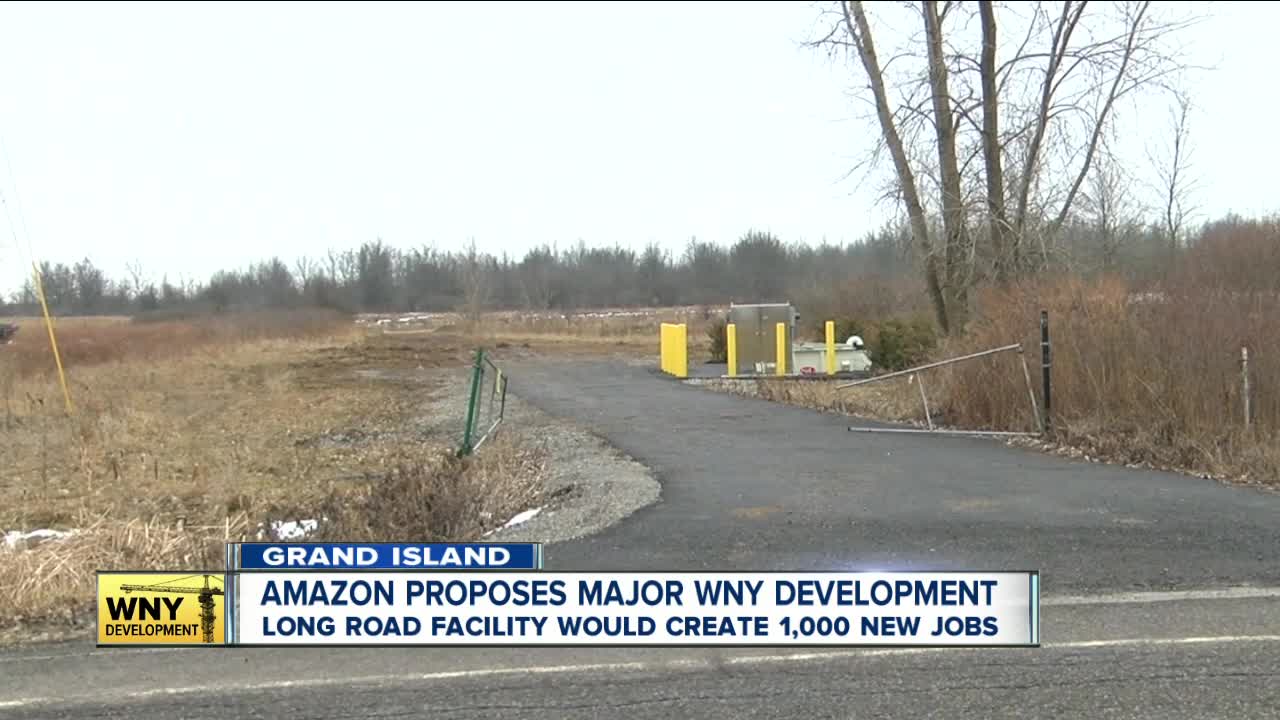 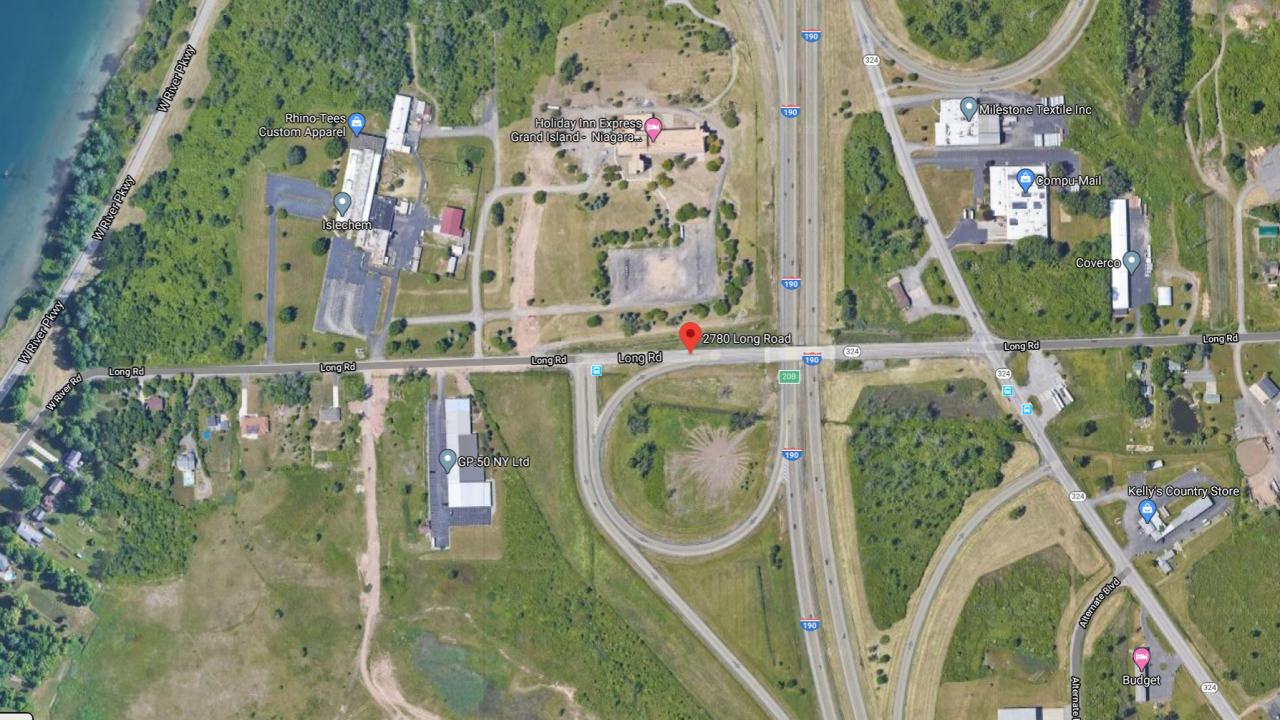 GRAND ISLAND, N.Y. (WKBW) — Former Grand Island Town Supervisor Nate McMurray now confirms Amazon is looking to set up shop in the town. The news comes after the town received an application to build a 3.8 million square foot facility that would bring at least 1,000 new jobs to the island.

The application, for a development district at 2780 Long Road, proposes the construction of an "e-commerce storage and distribution facility for consumer products by a single confidential prospective entity."

The proposal for the Grand Island project was submitted by TC Buffalo Development, LLC. The site sits along the 190, south of the Holiday Inn Express.

In response to an inquiry from 7 Eyewitness News, a spokesperson for Amazon did not deny the company's interest in Grand Island.

"Amazon is a dynamic business and we are constantly exploring new locations and weighing a variety of factors when deciding where to develop sites to best serve customers, however, we have a policy of not commenting on our future roadmap and are not yet commenting on any specific operations plans in New York," said public relations specialist Katelyn Chesley. "Stay tuned!"

During an interview with 7 Eyewitness News reporter Jeff Rusack, McMurray confirmed this large project is Amazon saying, "“If this is done right, this will be the golden goose. It will create a huge tax base for that island.”

Former Grand Island Town Supervisor Nate McMurray confirms, large project on GI is Amazon. Says, “If this is done right, this will be the golden goose. It will create a huge tax base for that island.” @WKBW

Current Grand Island Town Supervisor John Whitney said there are some concerns including traffic, the clearing of trees, and water and sewer usage. The site would also have to be rezoned.

Attorneys for TC Buffalo will present the project during a town board workshop on Monday at 6 p.m. Whitney said if the Town Board ultimately approves the site, there will be about two years of construction.