Town of Grand Island officials had no prior warning from owners 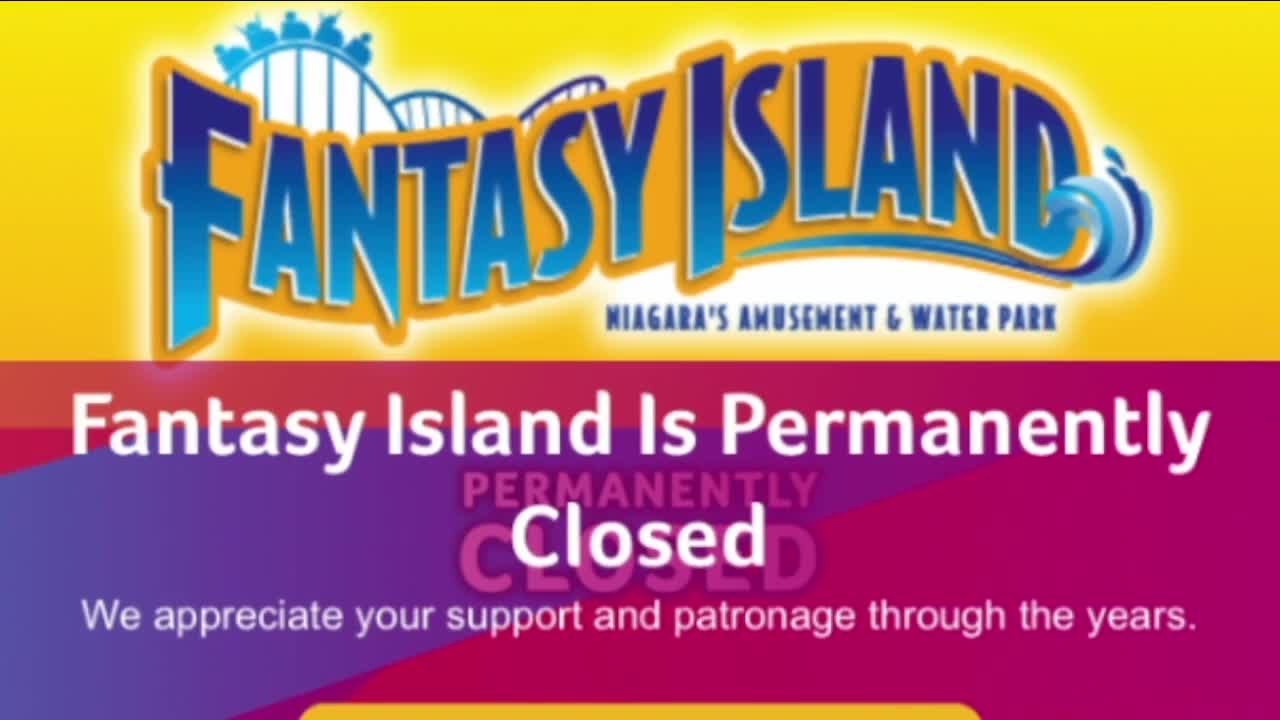 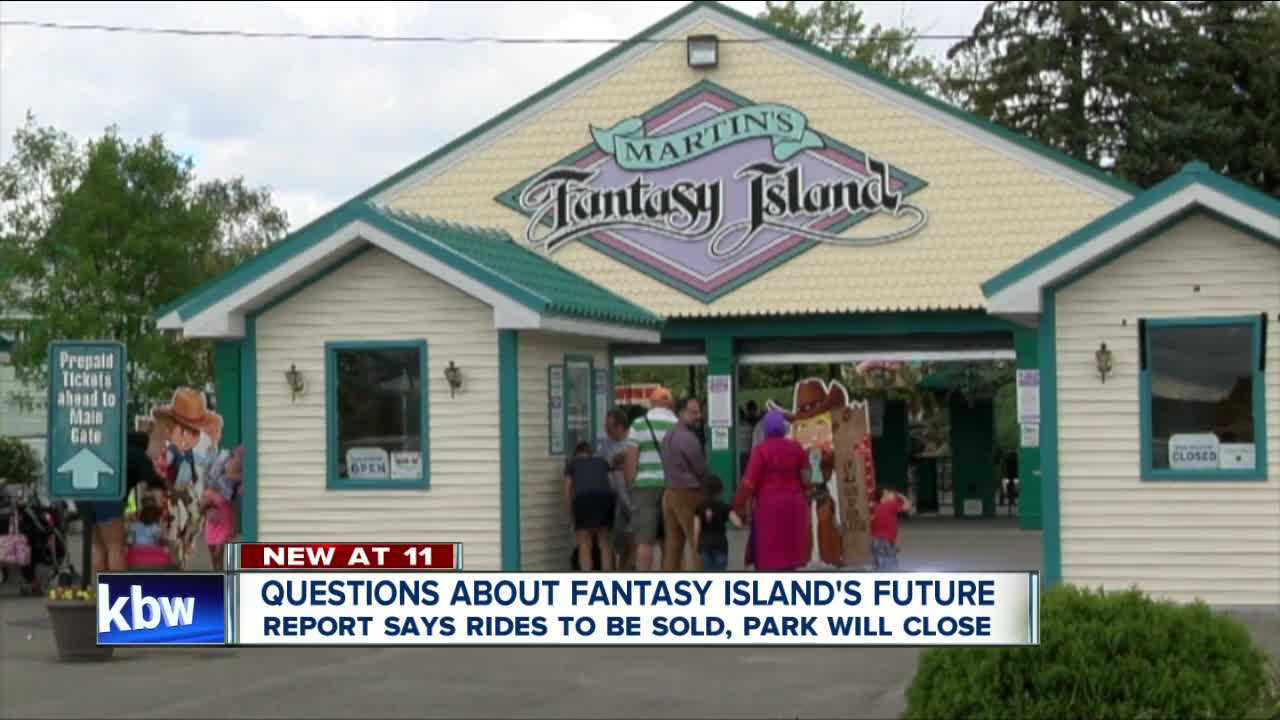 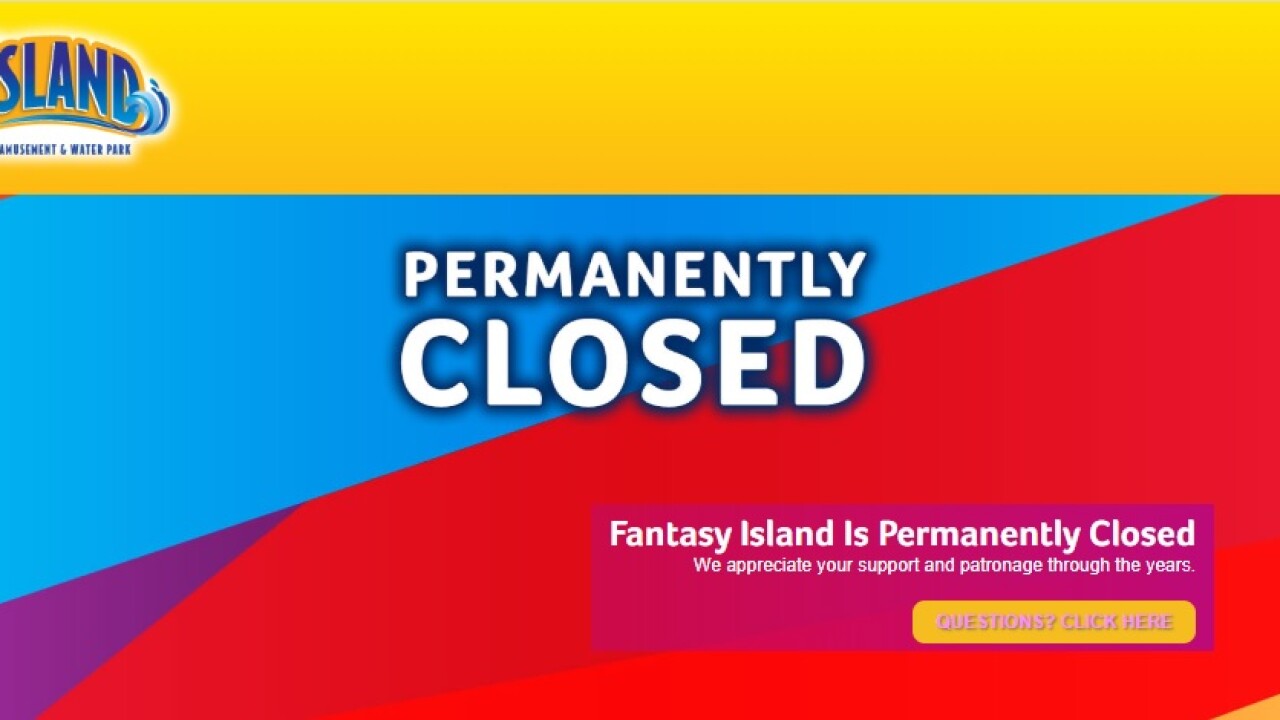 "Despite significant effort and a great deal of investment in infrastructure, rides and new themed areas, we have not seen an improvement in operating results. As such, we made the difficult decision to cease operations. This was not a decision entered into lightly. Team members are being assisted by their supervisors and the company is working to minimize impact to those affected. Guests may visit www.fantasyislandny.com for answers to commonly asked questions."

Speculation on the park's future began swirling following a recent report claiming the amusement park on Grand Island is selling some rides.

According to the American Coaster Enthusiasts, California-based Apex Parks Group, the operator of Fantasy Island, is looking to sell or discard a list of rides. Apex purchased the park in 2016.

Those enthusiasts are now worried about the future of Fantasy Island's legacy wooden roller coaster called the "Silver Comet."

"It doesn't always look good. It is scary to think we may lose that treasure," said Elizabeth Ringas from the American Coaster Enthusiasts.

The amusement park's website claims season passes for 2020 have sold out - but what about people who already purchased passes for the 2020 season?

7 Eyewitness News Reporter Ed Reilly spoke with the Better Business Bureau which said it is having a hard time getting any answers from Apex Parks about reimbursement of pre-bought tickets. The BBB recommends people who paid for 2020 season passes file a complaint with the New York State Attorney General's Office.

As of Friday, the AG's office has received more than 150 complaints and has sent a letter to the owner of Fantasy Island seeking monetary refunds of 2020 season passes, meal plans and other previous purchases by customers.

Fantasy Island has been open since 1961.