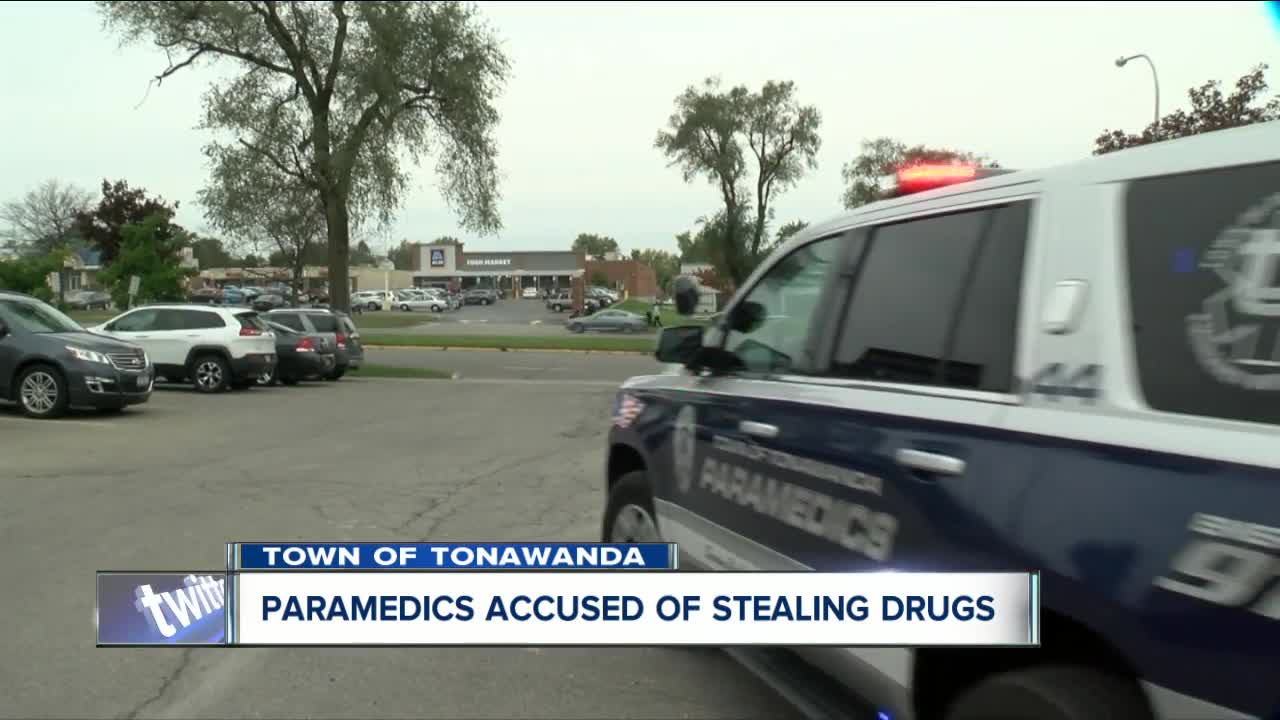 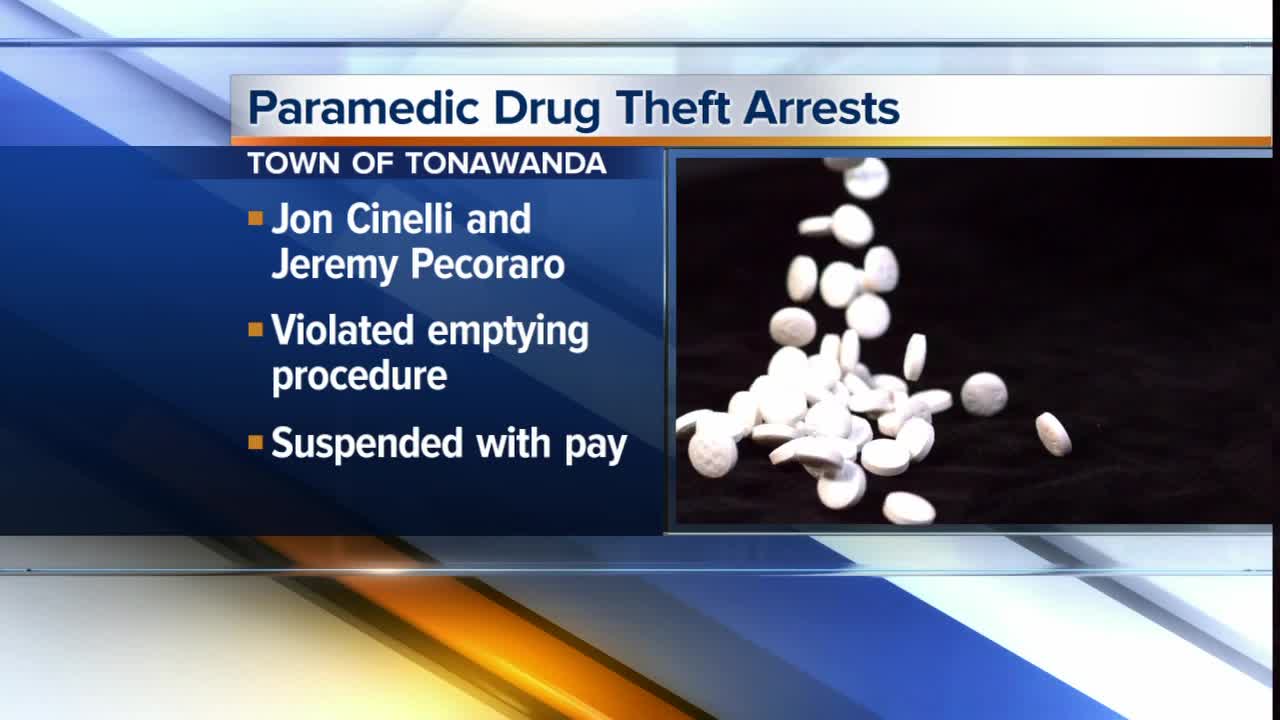 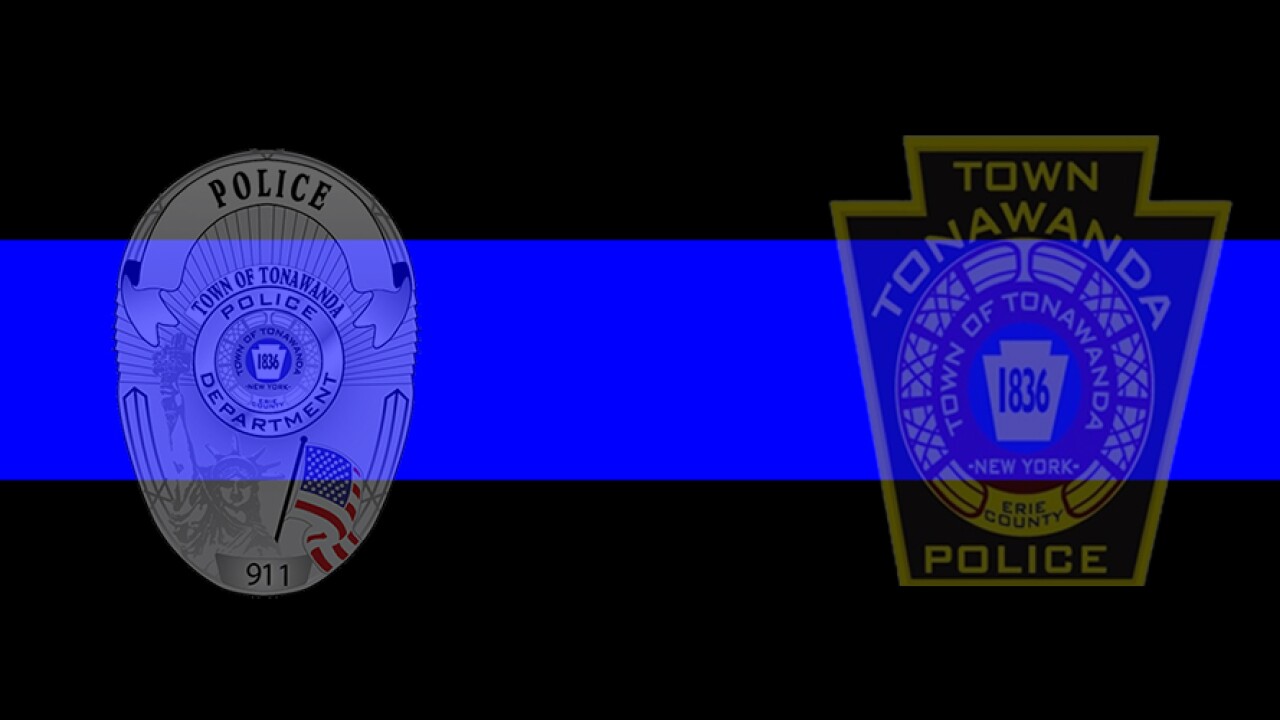 TOWN OF TONAWANDA, N.Y. (WKBW) — Town of Tonawanda police arrested one town paramedic for alleged thefts from a drug drop box located inside the police station.

The paramedic was identified by police as Jeremy Pecoraro, who's been on the job for more than four years.

A second paramedic is under investigation for the same thing, but has not been charged yet. Initially, police said both had been arrested before walking that back.

Police believe at least one of the medics stole prescription drugs to support an opioid addiction, not to sell them to others.

An investigation began after a violation of departmental procedure was observed: Town Supervisor Joe Emminger alleges Pecoraro was caught on camera emptying out the prescription drug collection bin alone. Department policy requires that two paramedics empty out the bin together.

Emminger also said another review of the video caught the second paramedic in the act.

The arrests recall a similar situation in the Village of Kenmore. In January, the village's former police chief pleaded guilty to stealing from his department's medication drop box to feed his addiction to painkillers.

Pecoraro is the third Town of Tonawanda employee since late last year to wind up in trouble. First was Officer Corey Flatau , who was arrested for DWI. And in February, police moved to terminate Officer Howard Scholl III following an internal investigation.

For clarification: the individuals are suspended with pay till their hearing on Thursday when further discipline action will take place. That’s the most the Town could impose until the hearing occurs.