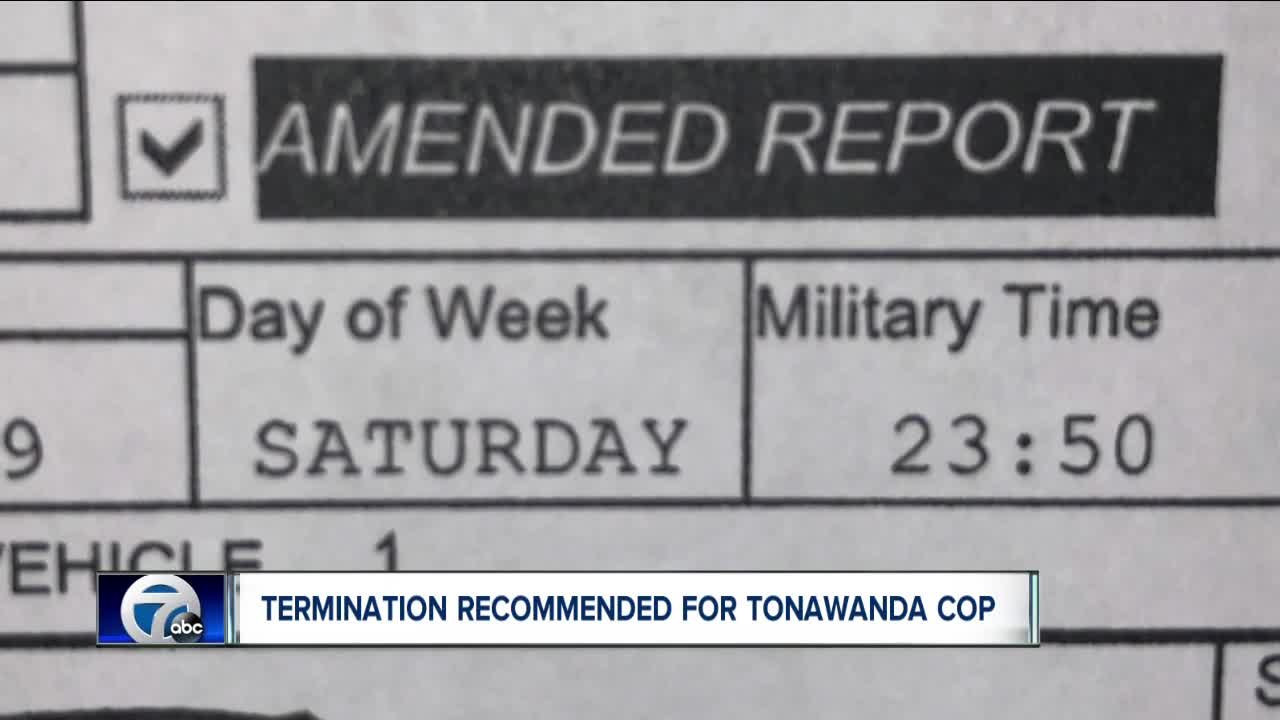 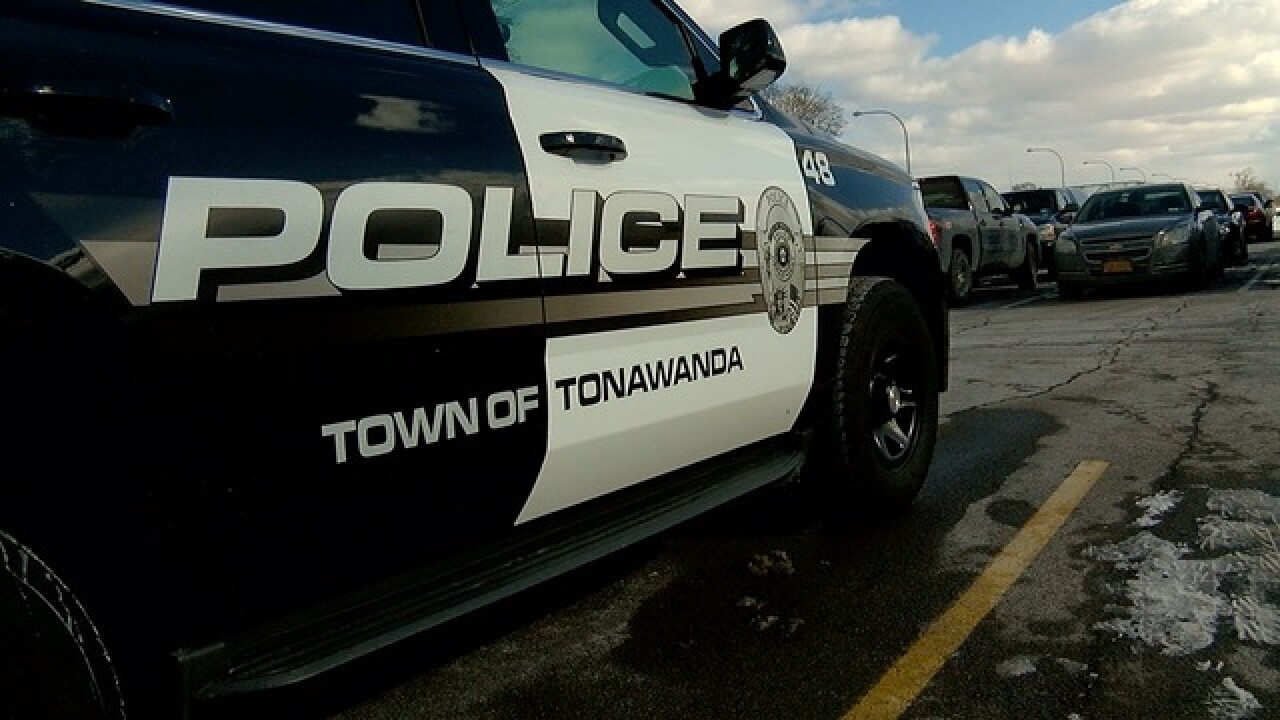 Scholl is under investigation by the police department and the Erie County District Attorney's office.

A spokesman for the police department says there is an internal investigation underway, into a motor vehicle accident, while the officer was off-duty, on January 19, 2019. The accident happened at Englewood Avenue and St. Johns about 11:50 p.m. Sources close to the investigation say Scholl III was coming from a Town of Tonawanda SWAT Team Awards Dinner at Sinatra's down the street from where the crash happened.

Minor injuries were reported from that crash, according to Lt. Tom Haynes.

In a news release issued Wednesday afternoon, Town of Tonawanda Police Chief Jerome Uschold said an internal investigation was launched following that incident, "regarding standards of off-duty conduct and whether or not there were any violations of the law. Chief Uschold says he personally referred the matter to the Erie County District Attorney's office, "in the interest of transparent and to sustain community trust."

The DA's spokesperson says the office is in the early stages of this investigation.

According to Chief Uschold, the internal investigation revealed that, "violations of our professional standards of conduct and Departmental rules and regulations did occur. Officer Scholl has been suspended without pay pending termination proceedings."

Scholl is being represented by prominent defense attorney Barry Covert. When asked for a statement, Covert told the I-Team he had "no comment."

Scholl has been a Town of Tonawanda police officer since August, 2007.

Emminger said the town board was made aware of the crash and recommended the District Attorney's office start and investigation.

No criminal charges have been filed against the officer at this time.