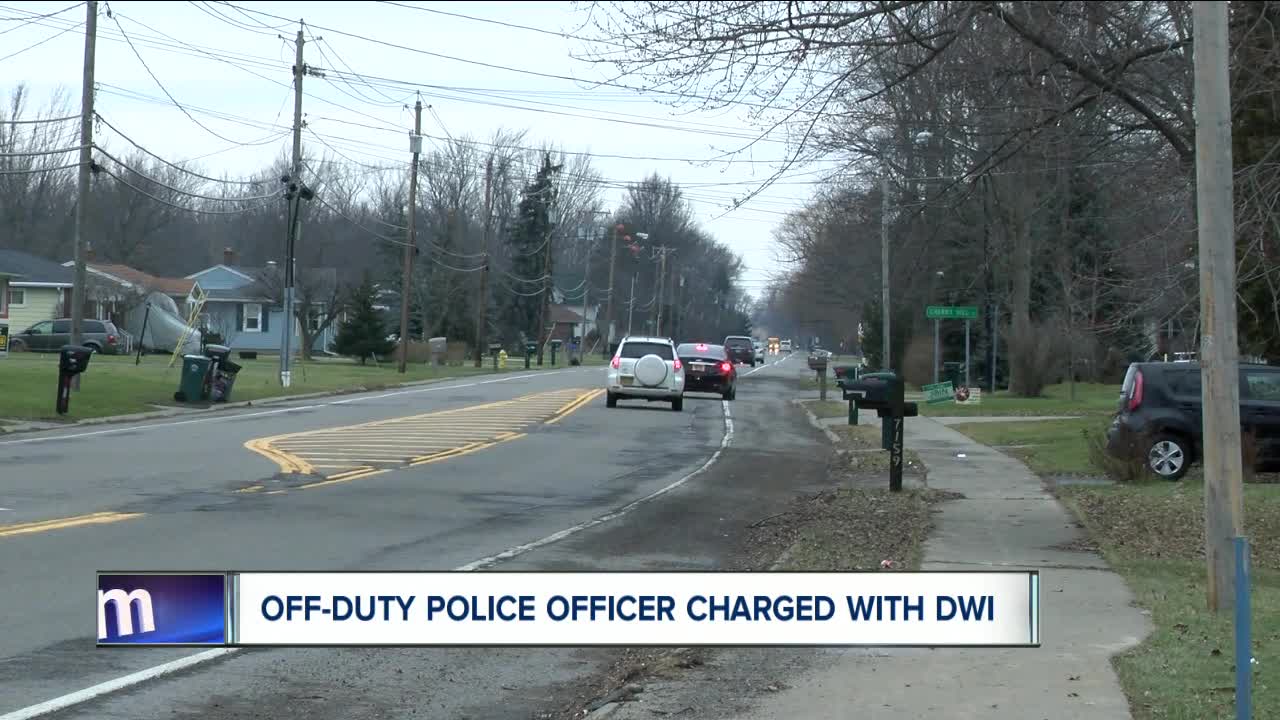 BUFFALO, N.Y. (WKBW) — A Town of Tonawanda police lieutenant is on administrative leave, after a DWI arrest in Niagara County late last month.

During arrest and booking, Flatau told deputies he was unemployed, according to Voutour. His office later learned Flatau was employed by the Town of Tonawanda police and notified the department of his arrest.

The 7 Eyewitness News I-Team has learned Flatau has been on the force since January, 2007.

Town of Tonawanda police have confirmed Flatau is on the force, though they won't comment further. They say this is a personnel matter.

It's unclear when he's due back in court.