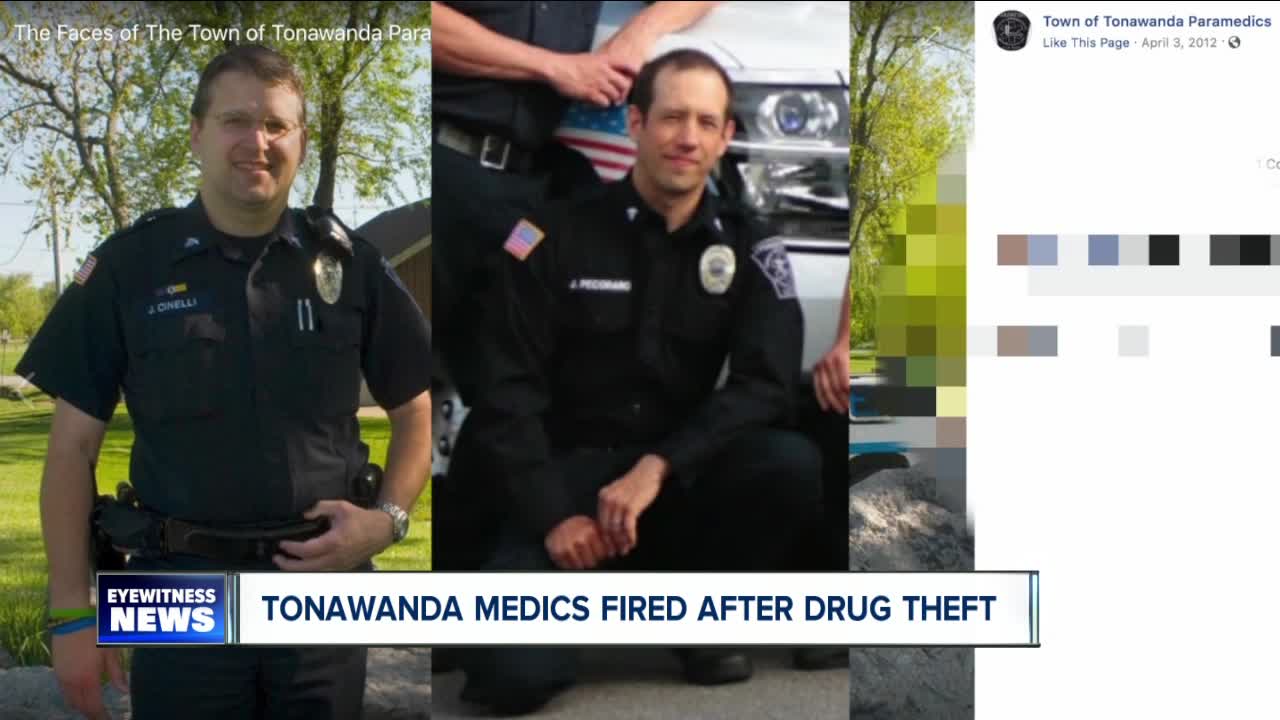 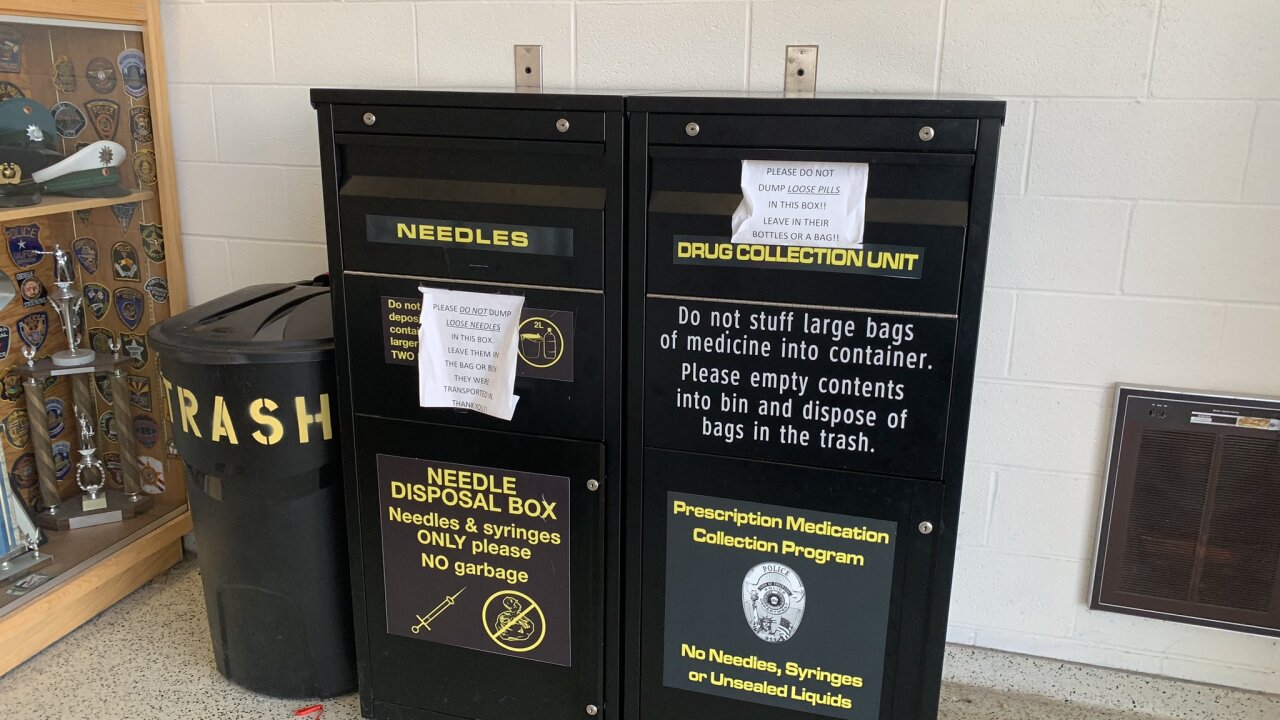 Police say Jeremy Pecoraro and John Cinelli were caught on surveillance camera stealing drugs from the drug drop off that they were supposed to be emptying as part of their job. Officers say both were fueling an opiate addiction.

Erie County DA John Flynn says at this point, only Pecoraro has been charged with a crime, and Cinelli is still under investigation.

The town fired both Thursday during a disciplinary hearing; however the attorney representing the employees says the town did not follow proper procedure in firing them. The two had been suspended with pay until they were fired.

All of this comes on the same day Attorney General Leticia James brought forth an extensive lawsuit against opiate manufacturers, claiming they put profit over patients.

In Tonawanda, Pecoraro had been on the job for more than four years.

Pecoraro is the third Town of Tonawanda employee since late last year to wind up in trouble. First was Officer Corey Flatau , who was arrested for DWI. And in February, police moved to terminate Officer Howard Scholl III following an internal investigation.