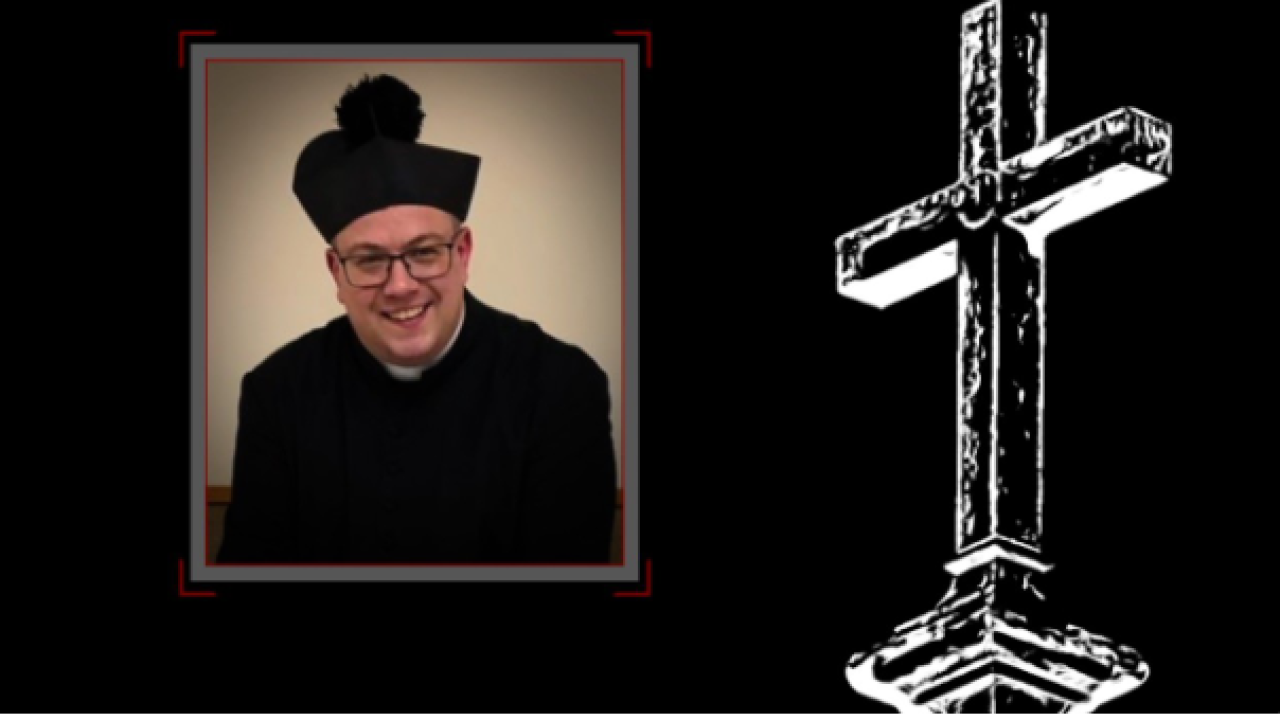 A statement released Wednesday by the Diocese of Buffalo reads as follows:

Fr. Jeffrey Nowak was removed from ministry so an initial inquiry could look into previously received complaints. Following the completion of an initial inquiry regarding those complaints, Bishop Richard J. Malone has placed Fr. Nowak on administrative leave, effective immediately, as an investigation continues. Please note that this administrative leave is for the purpose of investigation and does not imply any determination as to the truth or falsity of the complaints.

Fr. Jeffrey Nowak has been the focus of previous I-Team Investigations led by Chief Investigator Charlie Specht. In early August, the mother of a seminarian was demanding to know why Bishop Malone was allowing Fr. Nowak to remain in ministry despite allegations of inappropriate contact with children, harassment of a seminarian and perhaps the greatest Catholic sin of all: violating the seal of confession.

It was a day after that report when the Diocese announced that Fr. Nowak was "temporarily removed from ministry".

But it was back in May when it was first announced that Fr. Nowak, a pastor of Our Lady Help of Christians parish in Cheektowaga, was under investigation by the diocese for allegations of sexual misconduct.
The diocese did not announce that investigation until contacted by the 7 Eyewitness News I-Team about specific allegations concerning Nowak that were part of confidential seminary documents obtained by the I-Team.
Those documents -- quoting unnamed priests and seminarians who attended a controversial party in Hamburg , as well as follow-up interviews with the seminarians -- included allegations that Nowak made unwanted sexual advances on at least two seminarians and also made unwanted contact with a current diocesan priest.

This is a developing story, stay with 7 Eyewitness News and the I-Team as more information unfolds.