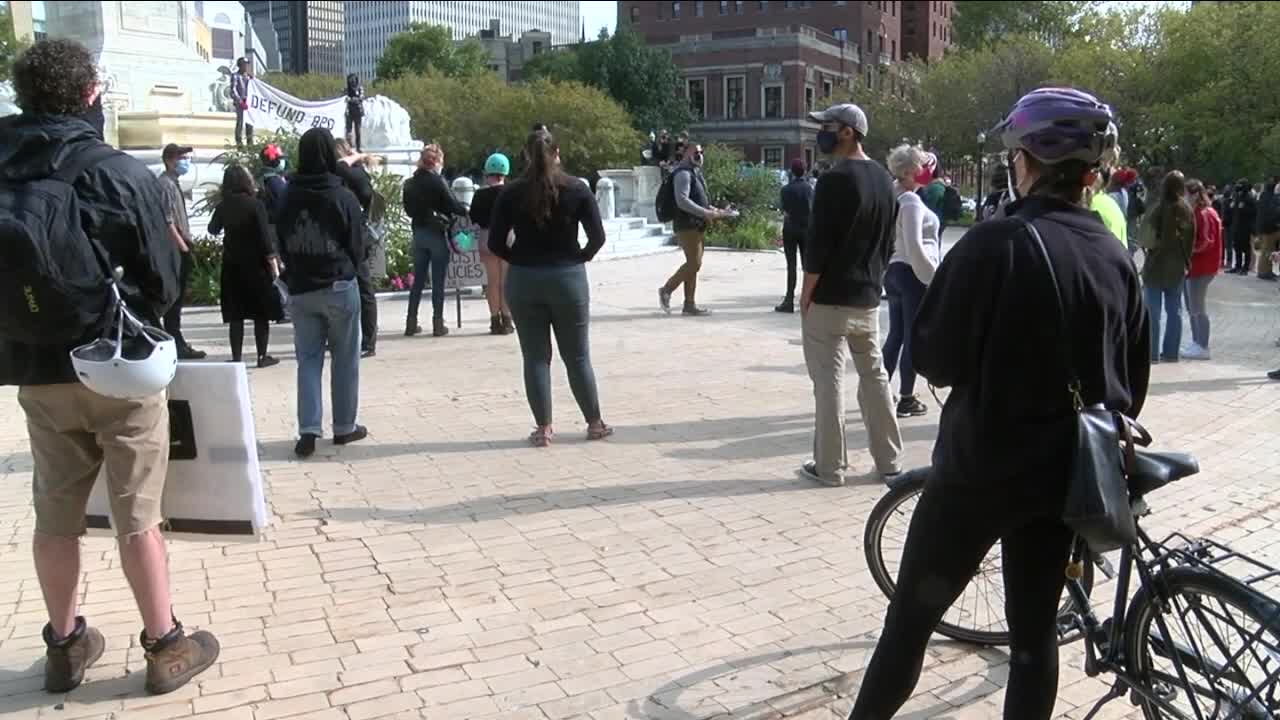 Henley was arraigned virtually from Erie County Medical Center, where he is receiving treatment. He is charged with second-degree assault and third-degree criminal possession of a weapon. Both are Class D felonies. 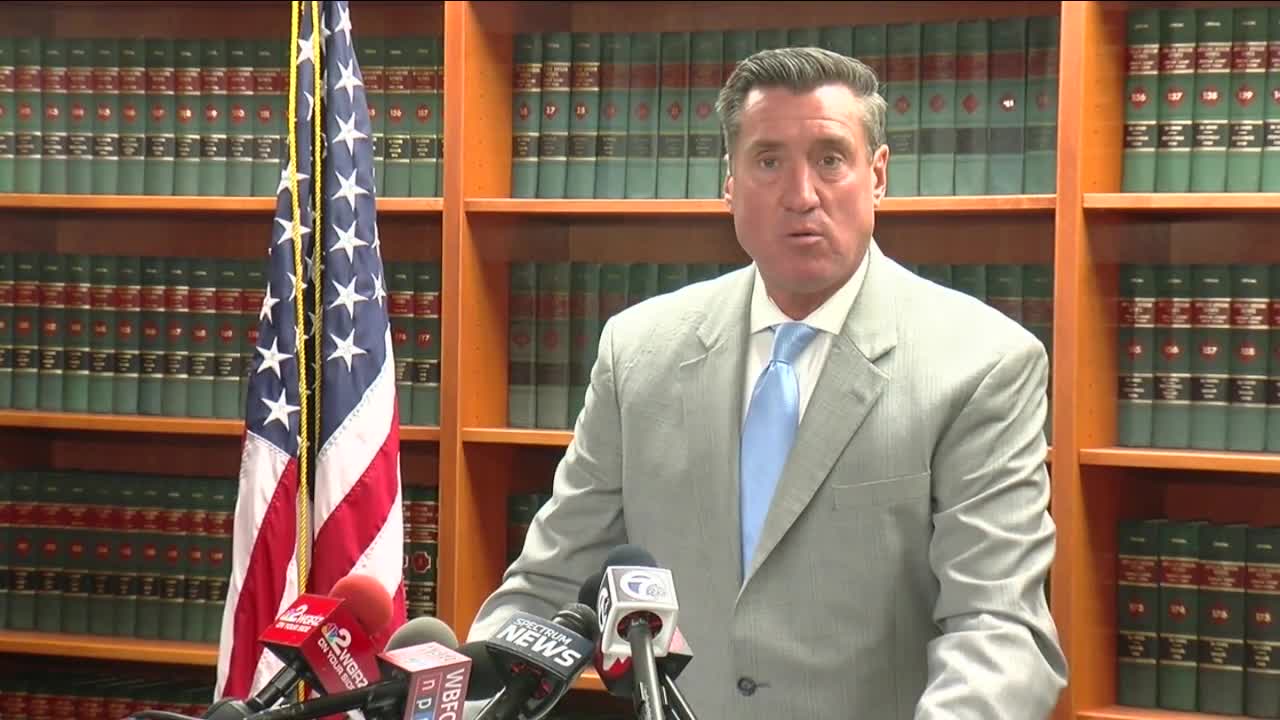 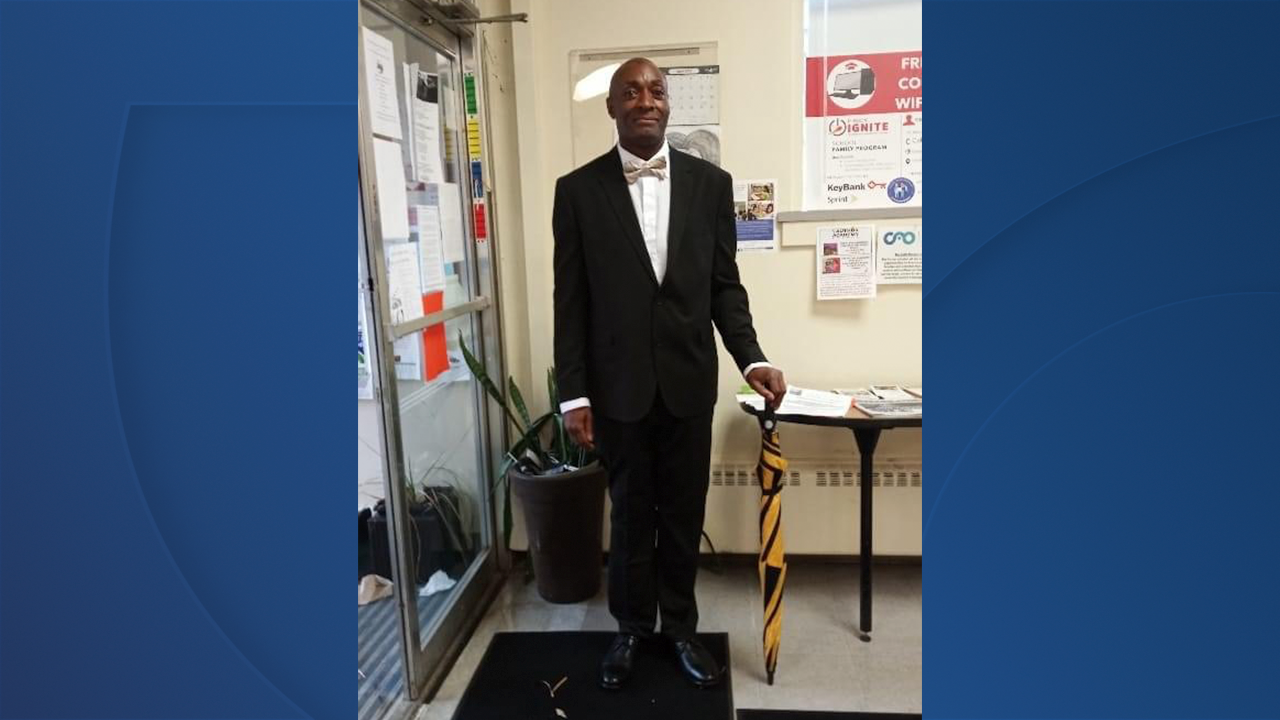 BUFFALO, N.Y. (WKBW) — On Monday afternoon, Erie County District Attorney John Flynn announced the arraignment of Willie Henley, a man shot by police on Genesee and Ash Streets in Buffalo over the weekend.

Henley was arraigned virtually from Erie County Medical Center, where he is receiving treatment. He is charged with second-degree assault and third-degree criminal possession of a weapon. Both are Class D felonies.

Flynn says a judge has ordered two forensic evaluations to determine Henley's mental state. The results of those evaluations could affect proceedings in his criminal case.

Flynn said charges are brought before an medical evaluation is done. It’s how the system works. If it’s determined Henley does have a mental ailment then things can change in terms of charges later.

On Saturday, officers were called to Genesee Street and Ellicott Street after a 911 caller reported a man acting erratically. Flynn says officers followed Henley "a number of blocks" to Ash Street. Henley was in possession of a baseball bat.

According to Flynn, officers initially tried to use pepper spray to disarm Henley, but were unsuccessful. Henley is accused of swinging an aluminum bat three times at an officer, striking her once in the shoulder and once in the forearm as she protected her head with her arms. The second officer on scene then shot Henley once in the abdomen.

Buffalo police have identified the officers as Alyssa Peron and Karl Schultz. According to the city, both officers are currently on administrative leave.

Henley was initially listed in critical condition at ECMC, his condition has since stabilized.

The officer struck by the bat suffered "swelling and bruising," according to Flynn. Due to this injury, Henley is charged with assault. Flynn says Henley was charged with criminal possession of a weapon because he used the bat in an unlawful manner and has a prior conviction. The two charges carry a maximum sentence of seven years in prison, if convicted.

At a protest on Sunday night, daughters of Henley, age 60, acknowledged their father has mental health issues.

“He sticks to himself. He’s a loving and a caring person. That’s why I don’t understand why this had to happen,” said Henley’s daughter, Monique Henley, to 7 Eyewitness News reporter Nikki DeMentri on Sunday. Henley's family is calling for the officer who shot Henley to be fired.

Body camera footage has been gathered and will be used in an investigation into the incident by the Buffalo Police Department, the District Attorney's office, and the BPD Internal Affairs Bureau. Investigators will review the officer's conduct.

A second protest starting Monday afternoon shortly before Flynn's news conference. They are also calling for the officer to be fired.

NOW: Protesters are calling for the officers involved in the mental health call Saturday that led to a man with a bat being shot by police “to be held accountable and fired.” @WKBW pic.twitter.com/HjTGgSauYC