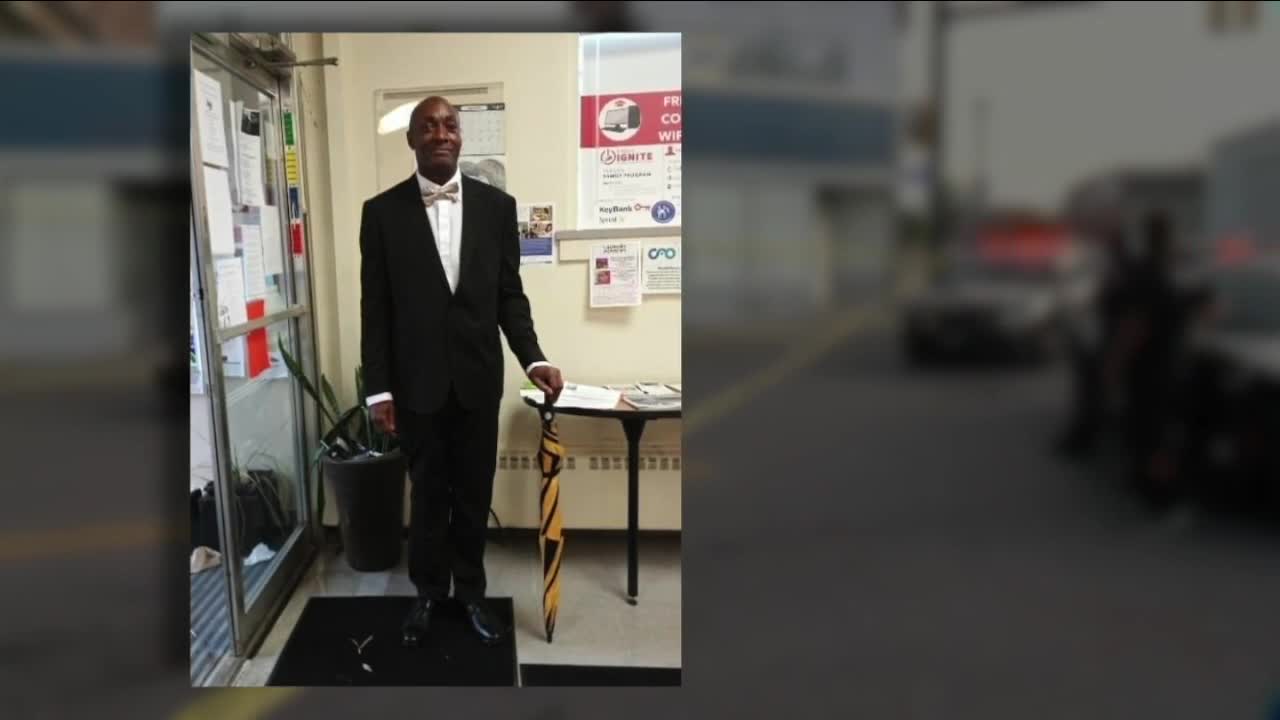 A day after a mental health call led to the shooting of a man at Genesee and Ash Streets in Buffalo, dozens of protesters took their calls for justice through the streets. The main message from protesters Sunday night: “defund the police and refund the community.” 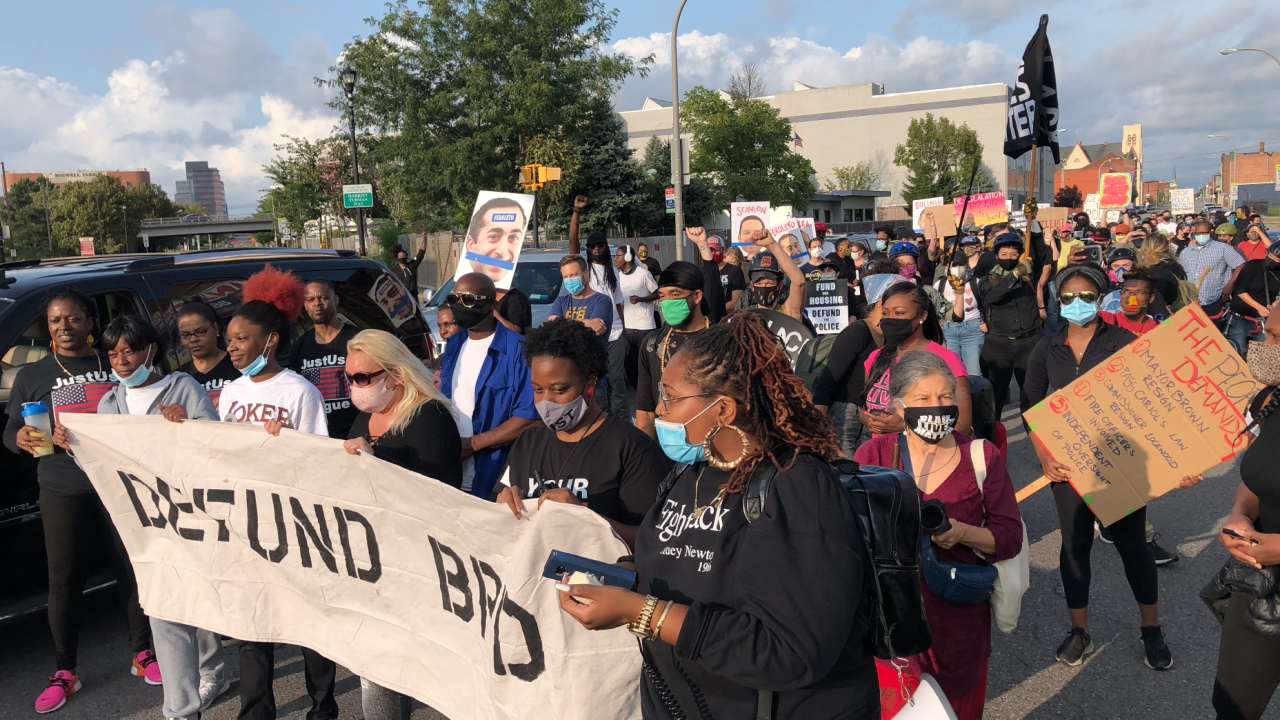 BUFFALO, N.Y. (WKBW) — A day after a mental health call led to the shooting of a man at Genesee and Ash Streets in Buffalo, dozens of protesters took their calls for justice through the streets. The main message from protesters Sunday night: “defund the police and refund the community.”

Police said the unidentified officer pulled the trigger after the man hit an officer with a metal bat.

“That’s what I don’t understand. Instead of using your gun, you could’ve used your taser,” said Tameshia Walker. Ahead of the protest Sunday night, she told 7 Eyewitness News her grandfather was the man shot by police.

The daughters of the 60-year-old man said his name is Willie N. Henley. They both acknowledge their father does have mental issues and is known around the community and to police. He is said to be in stable condition at ECMC, according to police and the family.

“He sticks to himself. He’s a loving and a caring person. That’s why I don’t understand why this had to happen,” said Henley’s daughter, Monique Henley.

Both Henley’s family and protesters were troubled by what happened. Several organizers spoke out as protesters marched from Genesee to Niagara Square and then stopping in front of Buffalo Police Department’s B-District.

Messages of mental health training, defunding police and passing new legislation were mentioned throughout the march. However, organizers said each protest will focus on one specific issue they want to see fixed. Sunday night’s protest focused on defunding the police and reallocating the money to community resources.

“We can’t just rush out into the streets when something occurs. We need to sit down and think about it and come up with positive, intelligent solutions,” said Buffalo Mayor Byron Brown earlier Sunday afternoon. He appeared on his weekly radio show on WUFO.

“That is not enough. It’s not. You see all the situations all the problems we have going on right now. It’s not enough,” said Walker.

Henley’s family is calling for the officer who shot their father to be fired.

“I just don’t understand why just yesterday it escalated when he walks this strip every single day,” said Monique Henley. Her sister, Iesha Henley added: “I feel like those police officers were aware of his condition. They were aware of him.”

Buffalo Police confirm the officers involved are on paid administrative leave as the investigation continues. Body camera footage is also under review, which Henley’s family says they want to see.

“Our lives matter. Make a change now we don’t need it later, we need it now,” said Walker.

Protesters said Sunday night’s demonstration marks the first of many. The next protest is planned for Monday afternoon. Meanwhile, Brown said on his radio show an announcement on additional mental health initiatives is coming this week.