Fresh food, made from scratch: Meet the new Seneca One chef

And now you can get a taste 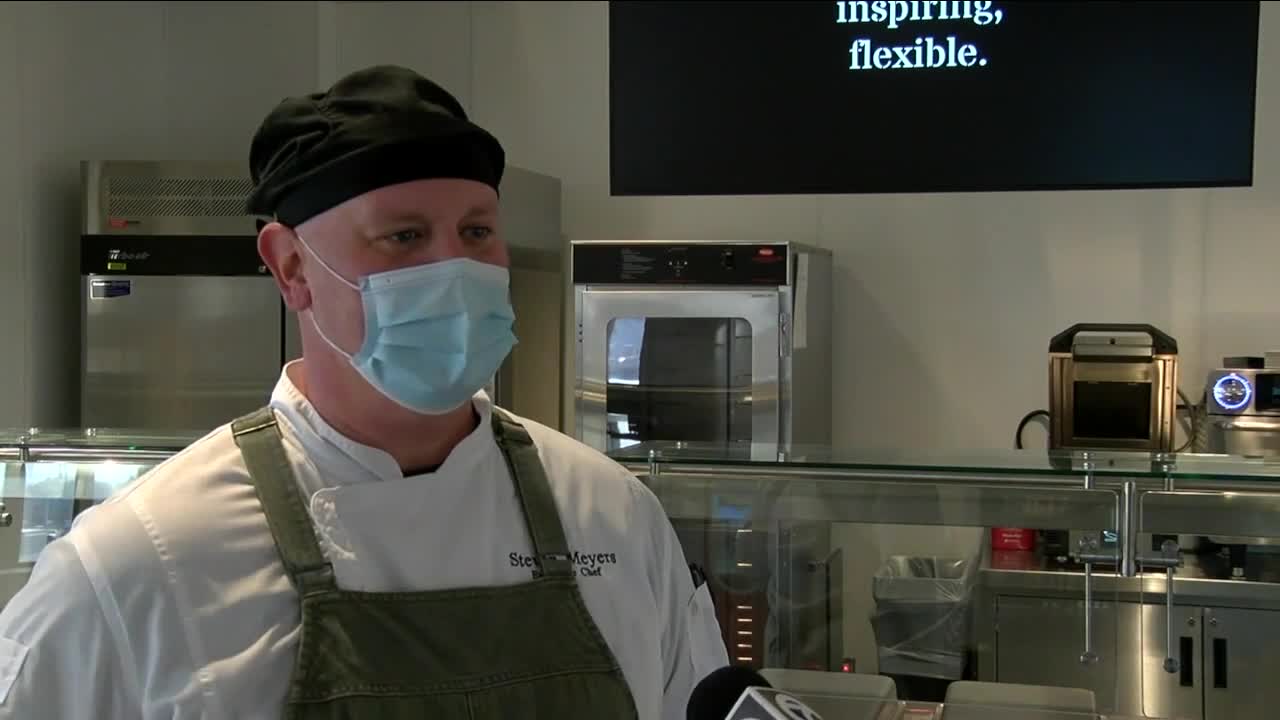 Steven Meyers has cooked all over WNY, even in hospitals and for meals on wheels, but he says he’s found a new home at Seneca One. 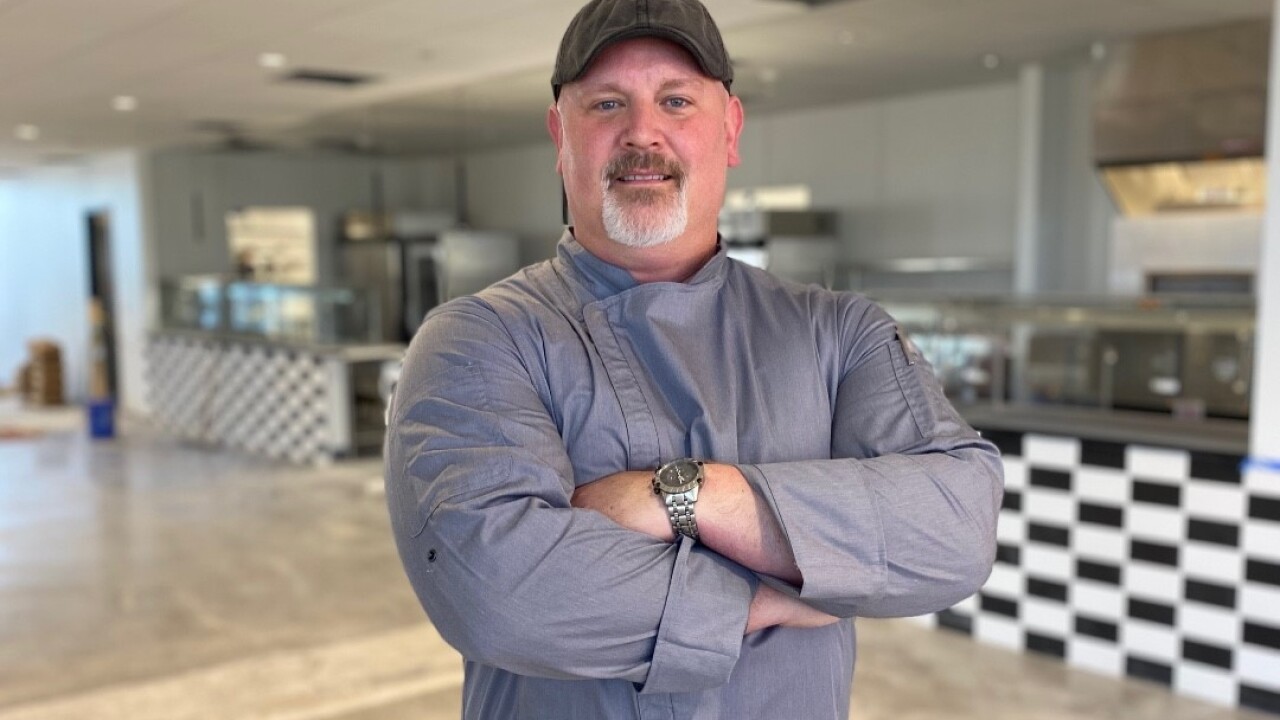 BUFFALO, N.Y. (WKBW) — Steven Meyers has cooked all over WNY, even in hospitals and for meals on wheels, but he says he’s found a new home at Seneca One.

“It’s a real honor. My father-in-law worked his entire career in this building when it was the bank and to see the building re-purposed and to be apart of it and a part of the community is a very exciting time,” said Meyers.

Meyers is making his debut as executive chef at the new Seneca One Food Hall where he makes food from scratch. From Mediterranean, to Tuscan-style pizza, to fresh burgers, he makes it all.

“It’s really exciting. it’s really challenging with COVID times, but as the population grows, we’ll open more and more of the stations and concepts,” said Meyers.

7 Eyewitness News stopped by to get the grand tour. This new space is designed for people to move in and out with ease.

It's all cashless. They eventually hope to host guest chefs. And soon, there will be a "Sopranos" themed bar opening. It's open to tenants in the new apartments and those who work inside, but it's also open to the public.

“People can come in off the streets, I highly encourage you come in, we’ve got samples and we’d love to see you," said Meyers.

You can come in at the entrance at Seneca and Main Streets, then just take the escalator up to the lobby level and it’s to the left. It's open from 7:30am to 1:30 pm, Monday through Friday.

They're also offering tours of the whole building and the food hall is the last stop. Tours take place on Wednesdays and Fridays at Noon for free. They’re one hour long and you just need to RSVP in advance.

This is just another way Douglas Development says it hopes to reconnect the city’s tallest building with the people that pass by it every day.

“Buffalo is a beautiful city. The spirit of the people is incredible and we were touched by it and that makes us want to do better, so we’re here to do more,” said Paul Millstein, Vice President of Douglas Development.

Developer Douglas Jemal purchased Seneca One out of foreclosure in 2016 and the redevelopment of the landmark tower in Buffalo is being done by his Douglas Development Corporation based in Washington, DC.