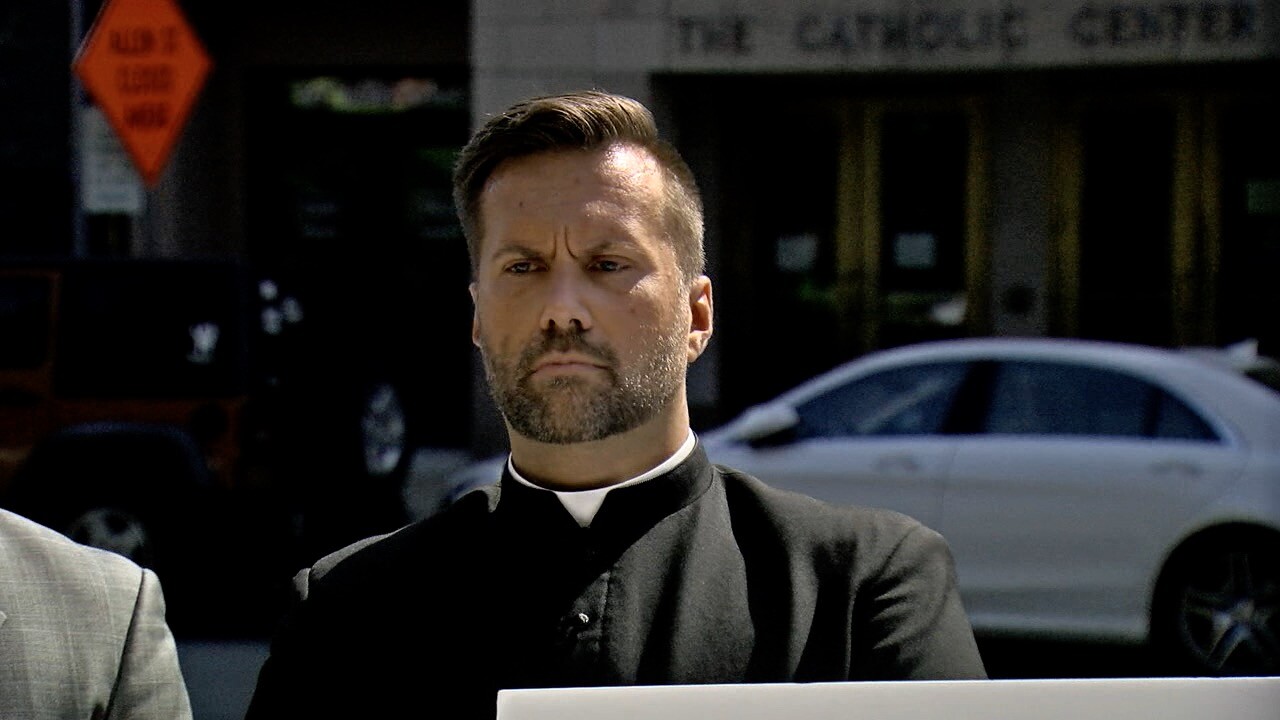 BUFFALO, NY (WKBW) — The Erie County District Attorney has opened an investigation into allegations brought by a former seminarian.

7 Eyewitness News has confirmed with the DA’s office that the investigation brought by Matthew Bojanowski against the Rev. Jeffrey Nowak, who served as pastor of Our Lady Help of Christians Church in Cheektowaga.

It was a story 7 Eyewitness I-Team investigator Charlie Specht first broke this past August.

Father Nowak is accused of sexually harassing Bojanowski while he was a seminarian.

Bojanowski says Bishop Malone was first notified of the allegations in November 2018.

In audio recording, exclusively obtained by 7 Eyewitness News, made secretly by his secretary months later, Bishop Malone says, “it's very clear that Jeff Nowak had what I think was a very, very unhealthy and inappropriate attachment to this Matt Bojanowski.”

The DA’s office could not comment any further on the investigation.

The allegations by Bojanowski also took center stage at a news conference by Bishop Richard Malone earlier this month.