Bishop Malone: 'I don't feel it's time for me to move on' 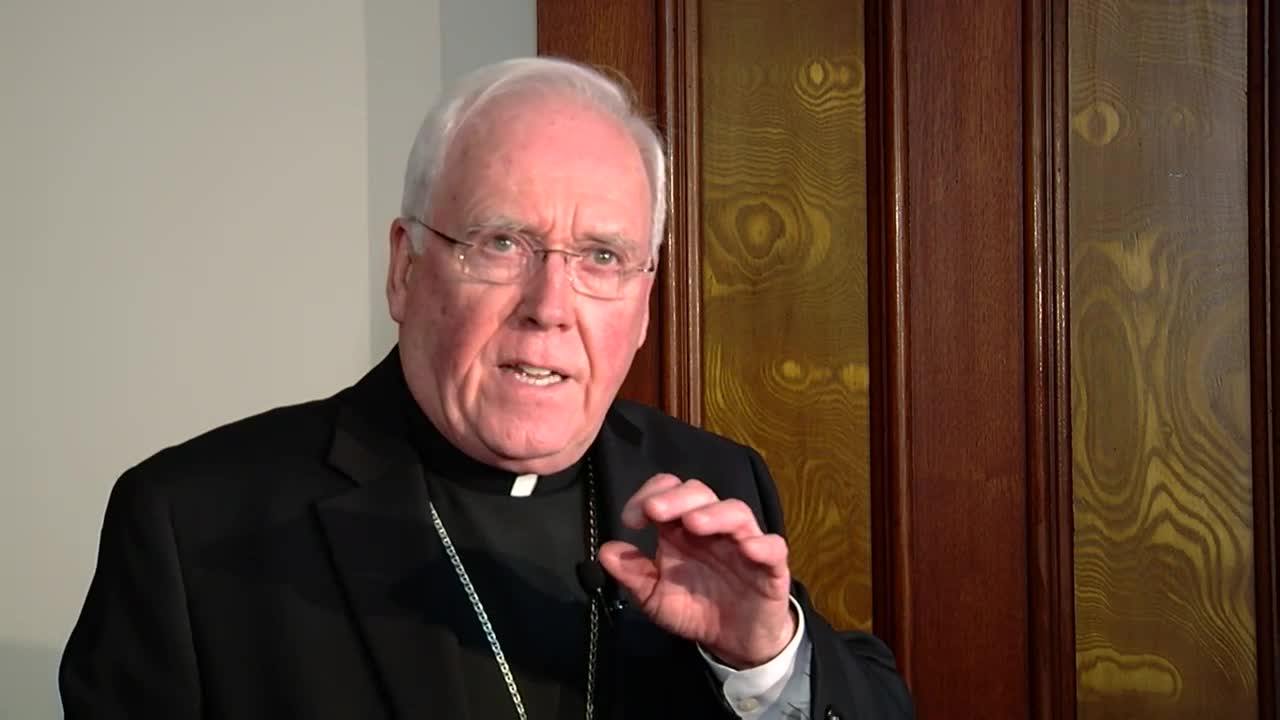 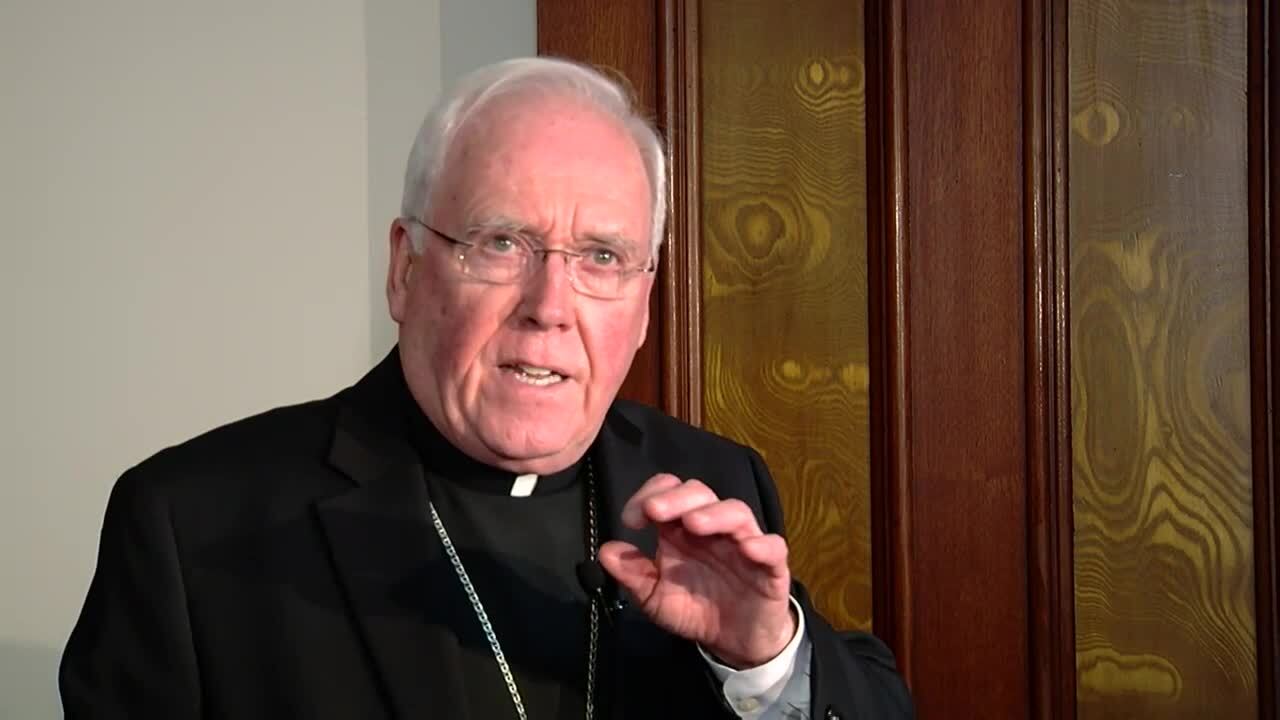 BUFFALO, N.Y. (WKBW) — In a news conference on Wednesday afternoon, Bishop Richard Malone said, "I don't feel it's time for me to move on."

Malone's statement, indicating he will stay with the Catholic Diocese of Buffalo, came hours after a 7 Eyewitness News I-Team investigation revealed secretly recorded audio of the bishop calling a priest accused of sexual harassment "a sick puppy." The priest, Father Jeffrey Nowak, stayed in ministry for months after the bishop's comments.

"I do feel enough support, honestly, to continue on," Bishop Malone said, in reference to the community support he said he has received.

Father Nowak is accused of sexually harassing a seminarian, Matthew Bojanowski. Bojanowski says Bishop Malone was first notified of the allegations in November 2018. In audio recording made secretly by his secretary months later, Bishop Malone says, “it's very clear that Jeff Nowak had what I think was a very, very unhealthy and inappropriate attachment to this Matt Bojanowski.”

However, at the news conference Wednesday afternoon, Bishop Malone instead attempted to explain a complex relationship between Matthew Bojanowski, Father Nowak, and the bishop's secretary Rev. Ryszard Biernat.

Malone puts blame on Bojanowski, Nowak, and Biernat in his explanation of why he did not remove Nowak from ministry when the harassment allegations first surfaced:

"We owe all individuals involved a full investigation," Malone said at the news conference.

In the taped audio recordings, Malone said he believes Fr. Nowak is "dangerous," and "has some serious, serious issues." Pressed by reporters on Wednesday, Malone said he was speaking off-the-cuff and would not describe him in that way publicly. When Malone was asked if he believes Nowak is indeed dangerous, he responded, "I hope he's not."

"Sick puppy – was not a very good – I was getting frustrated – if I were talking to the media I would say a man with some issues,” Biship responded.

7 Eyewitness News pressed Malone about referring to Nowak as "dangerous" in those audio recordings.

“I hope he’s not, but I don’t have indication it’s at that level. But that’s why an evaluation by competent professionals is so important," Malone replied.

Malone says he is also convinced a majority of the clergy in the Diocese support him.

"I think the ones who like to see me move on are truly the minority and I know that’s not wishful thinking because other priests have told me that," remarked Malone.

Bishop Malone reiterated that he intends to stay on as Bishop until 2021.

Watch the full press conference above.