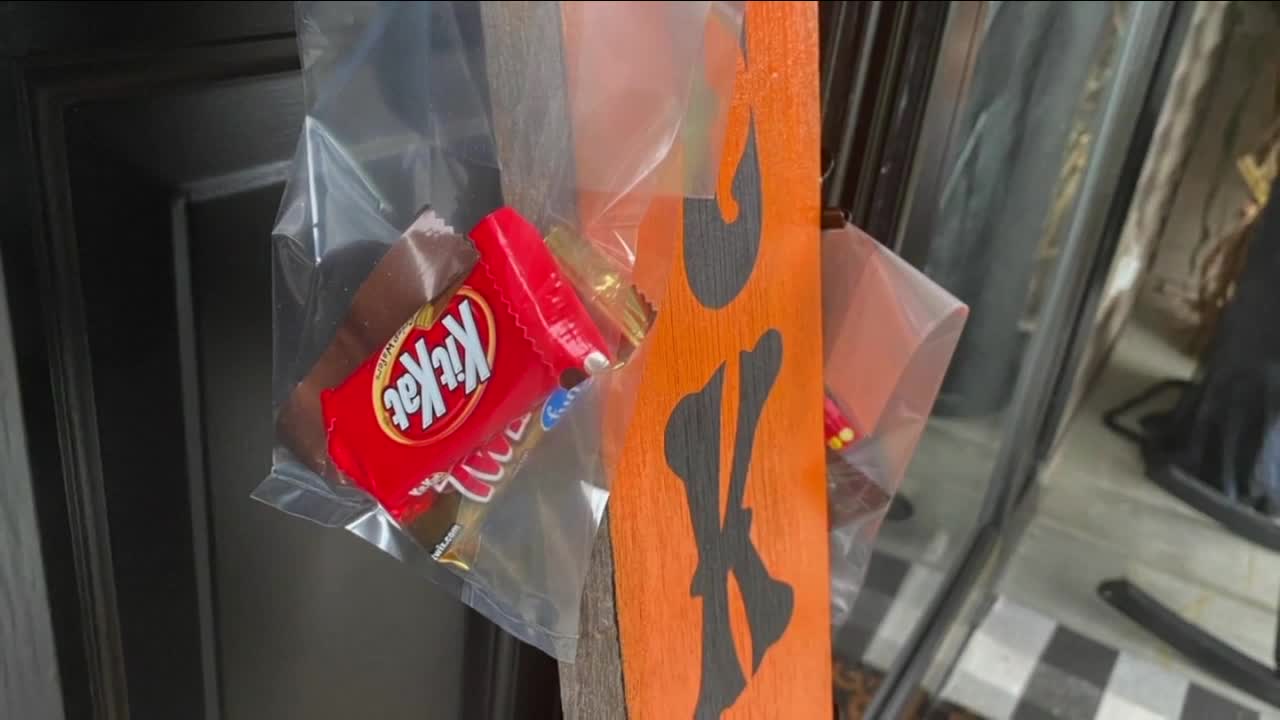 A lot of fun activities are discouraged because of the pandemic this year, but creative thinkers are coming up with out of the box ways to keep the Halloween spirit alive. 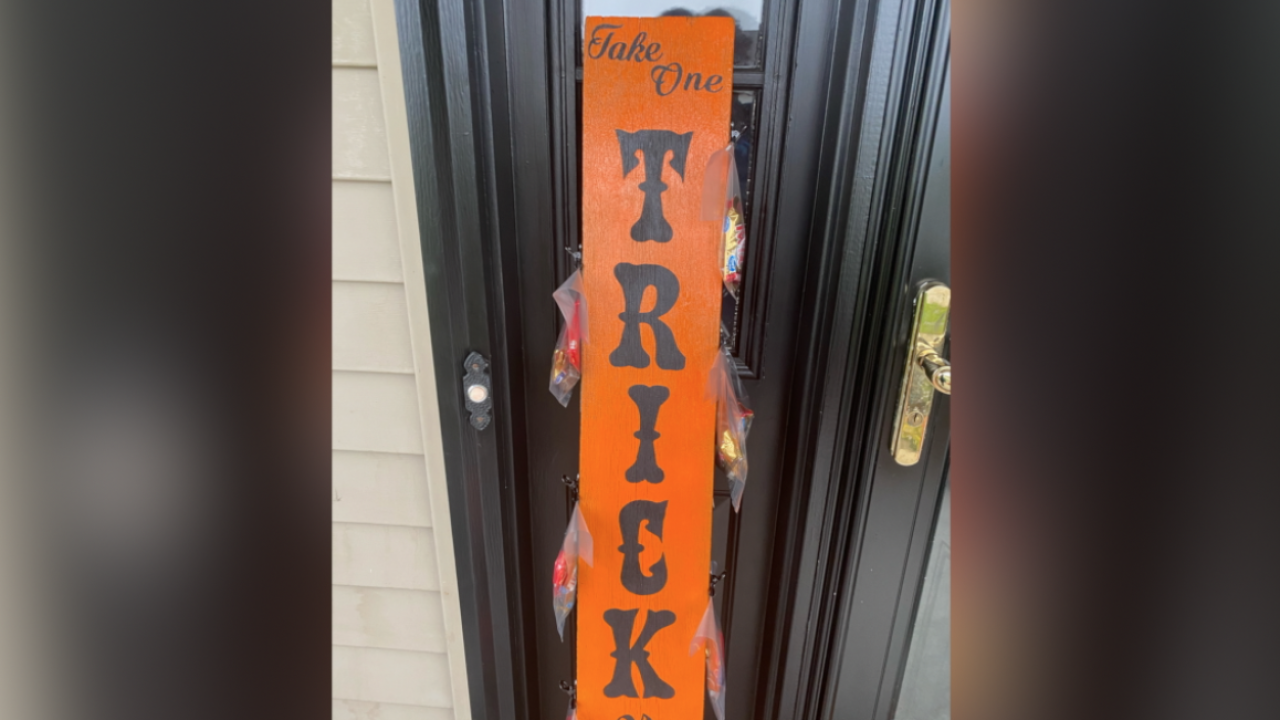 GRAND ISLAND, N.Y. (WKBW) — A lot of fun activities are discouraged because of the pandemic this year, but creative thinkers are coming up with out of the box ways to keep the Halloween spirit alive.

“It’s a quiet neighborhood, so we get a lot of trick of Trick or Treaters. it’s really all about the children having fun and pretty much enjoying the holidays because we haven’t had much to enjoy lately,” said Beth Gavazzi of Grand Island.

It’s all about goblins and ghouls at Gavazzi’s home sweet haunted home. Every year she goes above and beyond to make her Grand Island home the spookiest on the block.

“I noticed too that people are putting up Halloween decorations a lot earlier than normal because I think we all just need something to have fun with," said Gavazzi.

She buys a lot of her creepy decorations, but since trick or treating will be different this year, she added a homemade piece to keep kids safe.

"This is our 'COVID Free Contraption". We brainstormed and said too bad there’s not a way where we could just put something so people could just take what is theirs, so that’s where this concept came from," said Gavazzi.

It says 'take one', but that’s merely a suggestion.

"We got the idea that some kids may take more than one, but that’s okay! It’s all part of Halloween,” said Gavazzi.

She’s selling them for $30 a piece. All you have to do is message her on Facebook or go to her website and she’ll make you one.

It’s similar to other Trick or Treat tools we’ve seen around the country. Like this candy chute in Cincinnati or these in San Diego.

“We’ll have gloves and our masks on, I have distancing circles for outside of the fence," said Chris Witthoft, who is going the extra mile to have a safe Halloween in California.

Trick or treating is allowed here in New York, but Buffalo, Amherst and other municipalities are discouraging the tradition. That's why Gavazzi wants to make sure kids that stop by next weekend are as safe as possible.

“Kind of turning a bad thing into a nice thing,” said Gavazzi.

And for those who don't feel safe, there are plenty of Trick or Treating alternatives.