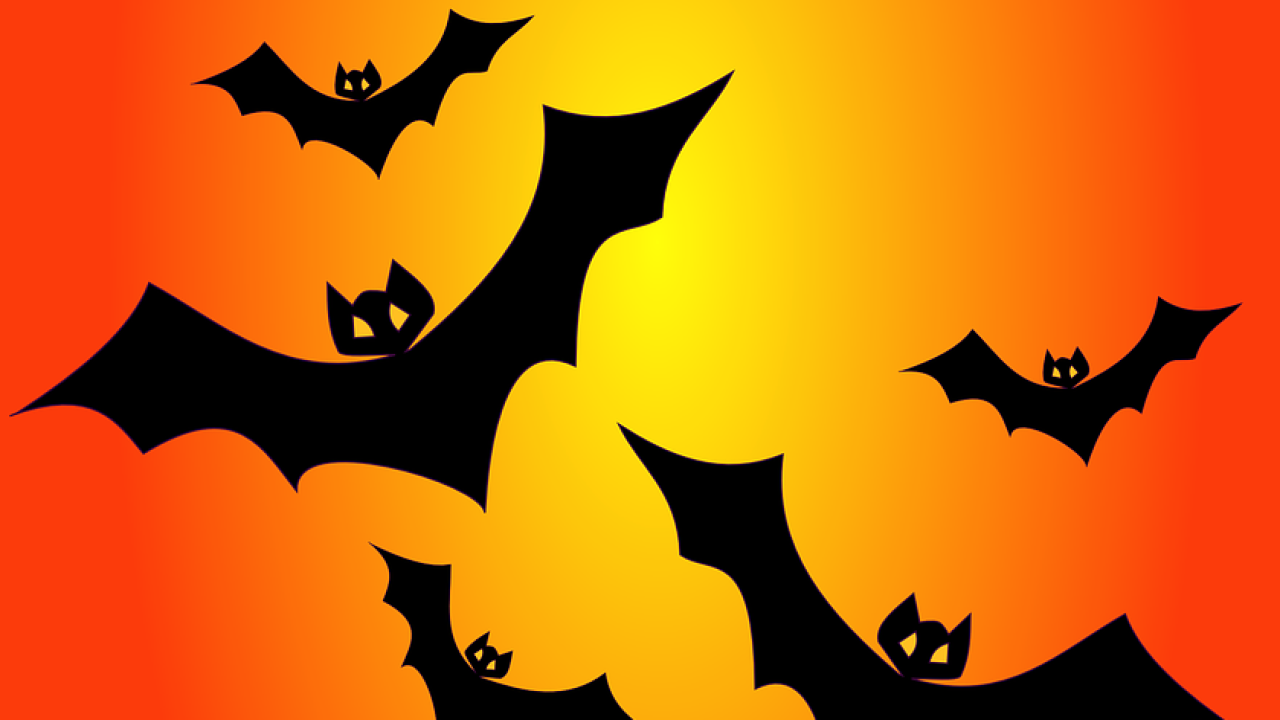 AMHERST, N.Y. (WKBW) — Many districts in the Western New York area are discouraging their residents from trick or treating, and the town of Amherst just added themselves to the growing list.

"Ultimately, we’re discouraging traditional trick or treating,” Town of Amherst Supervisor Brian Kulpa said. "No hands in the bucket this year. No standing right in front of Mr. and Mrs. Smith. A little bit of distance."

But at the end of the day, that decision is up to you at home, and Sara Buschelia of Tonawanda said, her and her kids are still going out to trick or treat.

“We’re just gonna do traditional trick or treating. Go house to house in our neighborhood,” she said.

But Tarrell Braswell of Buffalo said he and his kids are celebrating in a different way.

“Pretty much staying in the house. Maybe going siting for different views of houses," he said.

Kulpa suggests his residents leave individually wrapped bags of candy out in their driveways or participate in a drive thru trick or treat events.

“The point of it is, let’s have a little bit of fun with the spirit of Halloween, but let’s not make people feel like they have this compulsory moment where they have to feel at risk,” he said.