Bills players: "We appreciate you", Thanking Bills Mafia after this season 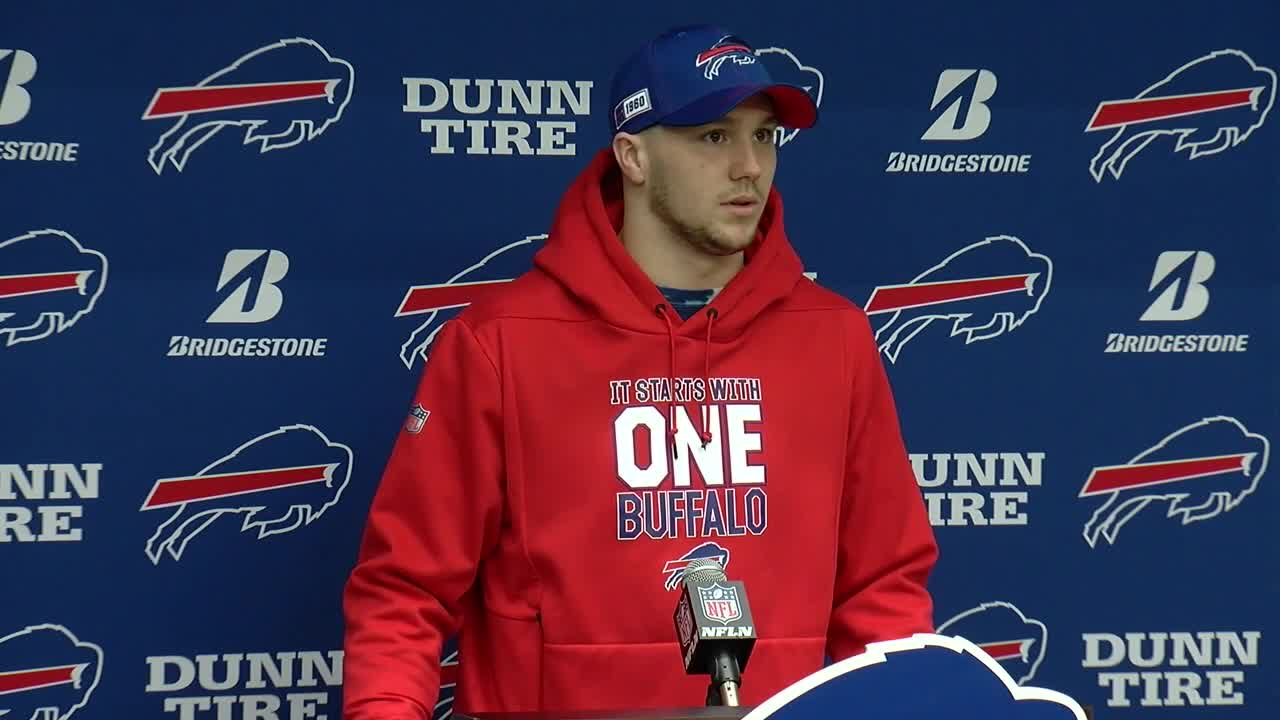 The loss in Houston will sting for awhile, but players are optimistic about the future.

ORCHARD PARK, N.Y. (WKBW) — The loss in Houston will sting for awhile, but players are optimistic about the future.

"Can't win them all, but we can learn from this and try to use it for the better," said Josh Allen, Bills Quarterback.

“We’ve got to get better and we know that.” @WKBW pic.twitter.com/llKoPeMSew

This team is optimistic about next season.

"There's a lot of good people to build this franchise around and I'm excited to watch," said Stephen Hauschka, Bills Kicker.

As players cleared out their lockers on Sunday, they reminisced on good times throughout the season.

"When we won on Thanksgiving against the Cowboys," said Shaq Lawson about his favorite memory.

And they thanked Bills Mafia for cheering them on along the way.

"This is the most fun I've had playing football in a long time and it definitely has to do with the Bills Madia and how loud and crazy they are. I appreciate them," said Jon Feliciano, Bills Guard.

Until next season, Bills Mafia.