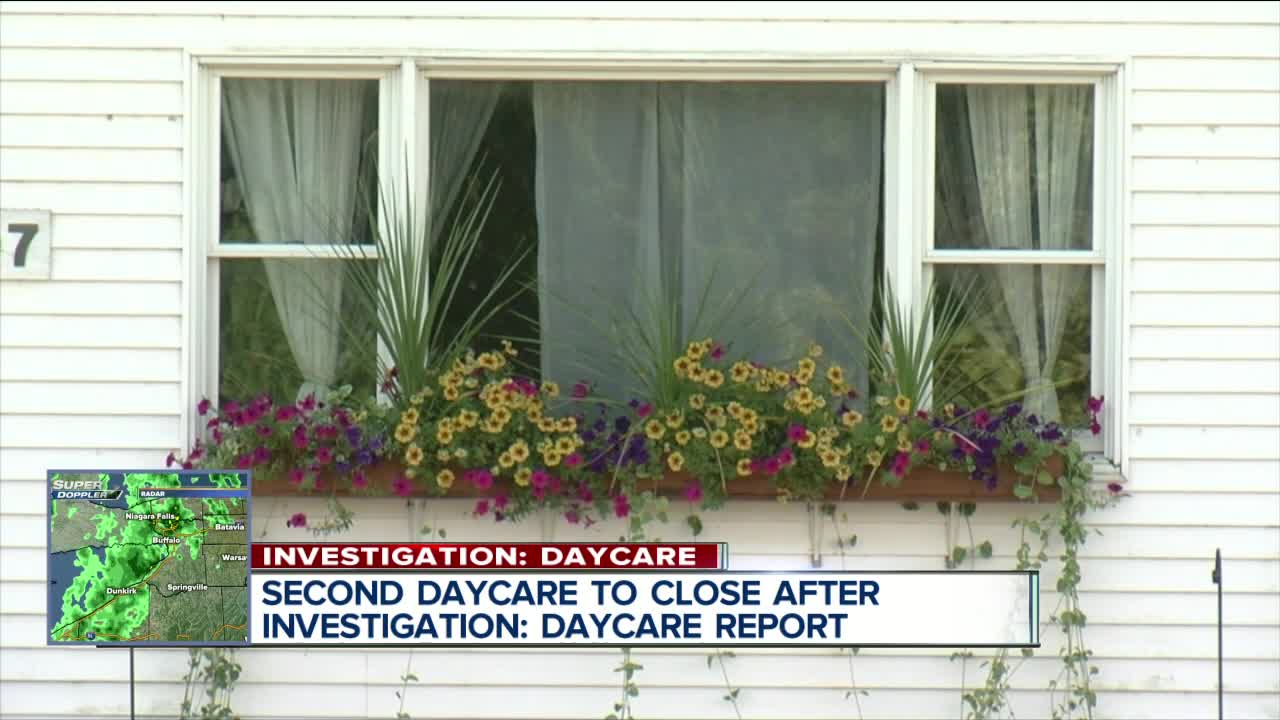 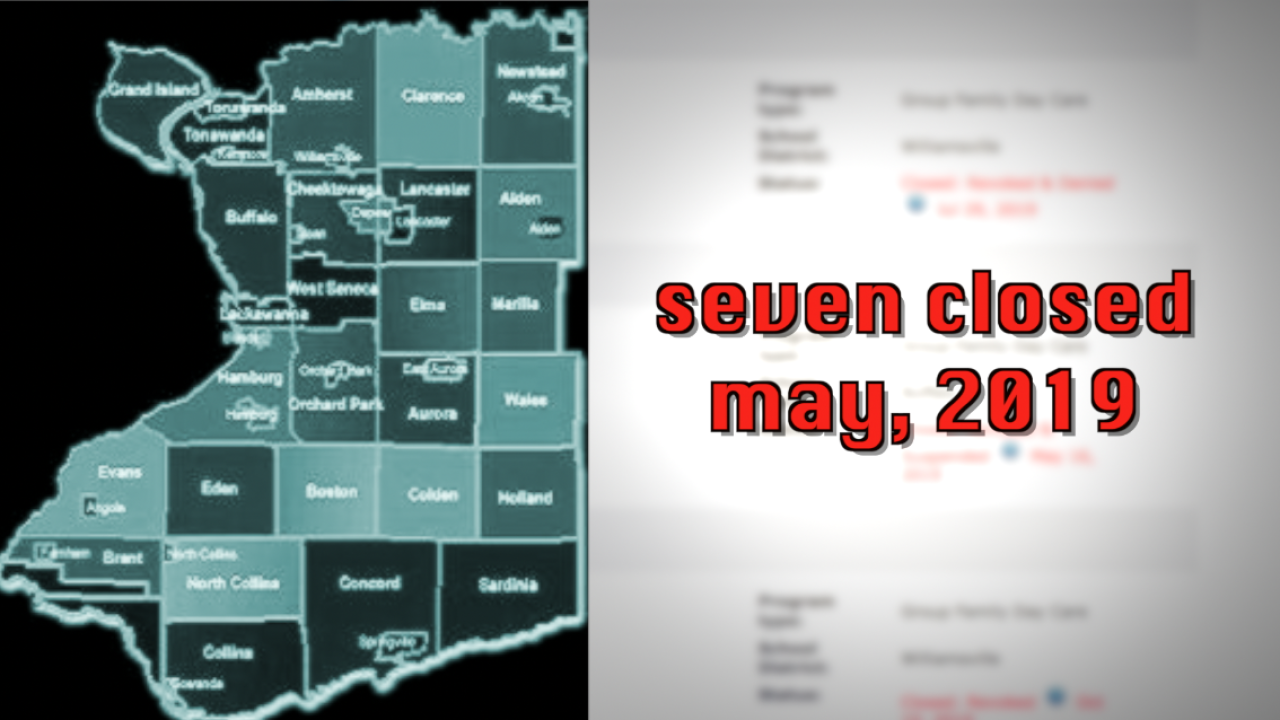 WILLIAMSVILLE, N.Y. (WKBW) — The 7 Eyewitness News I-Team has learned another daycare, The Learning Tree Nursery School, has been closed after a violation from the state Office of Child and Family Services.

That single violation against the nursery school, on Maple Road in Williamsville, is what forced the owner to surrender her license.

A state inspector cited Maya Gardner, the owner and teacher, for violating a rule that says:
"caregivers, employees, volunteers and all members of the household must be in good health and be of good character and habits..."

In general terms, the state says this violation speaks to being honest, following licensors requests, allowing access, providing genuine documentation, not being involved in illicit or illegal activity and not misleading inspectors.

Gardner first got her daycare license in November, 2005. Her latest registration with the state was scheduled to expire next week, on October 31. Instead, she was shutdown.

The I-Team called Gardner to get some more information, left a message, but she did not return our call.

The State Office of Child and Family Services says it does not track how many daycares close each year, as a result of enforcement action.

In Erie County, this at least is the second in two months. According to state records, there have been seven daycares closed in Erie County since May.

The first was Divine Innovations, which was the subject of our Investigation Daycare report, in late September.

The I-Team asked the state if these daycare owners, who've lost their licenses can get them back. The state says it would be highly unlikely-- though each case would be considered individually.