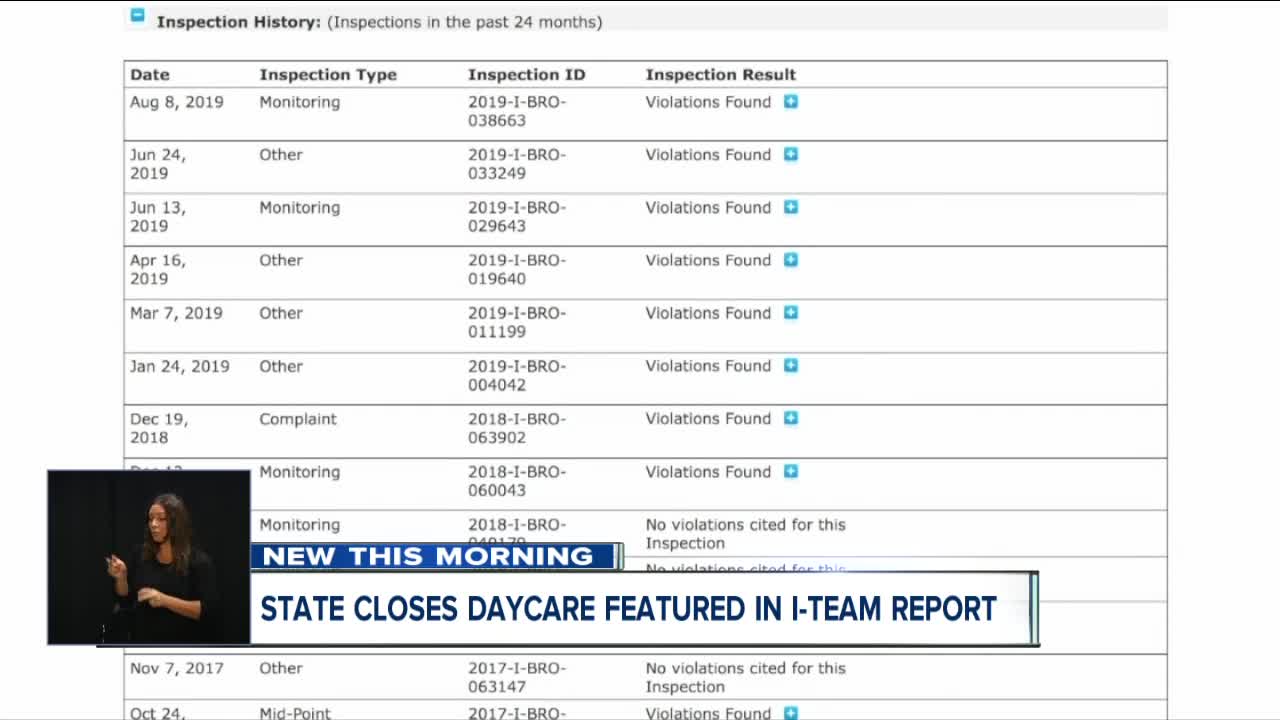 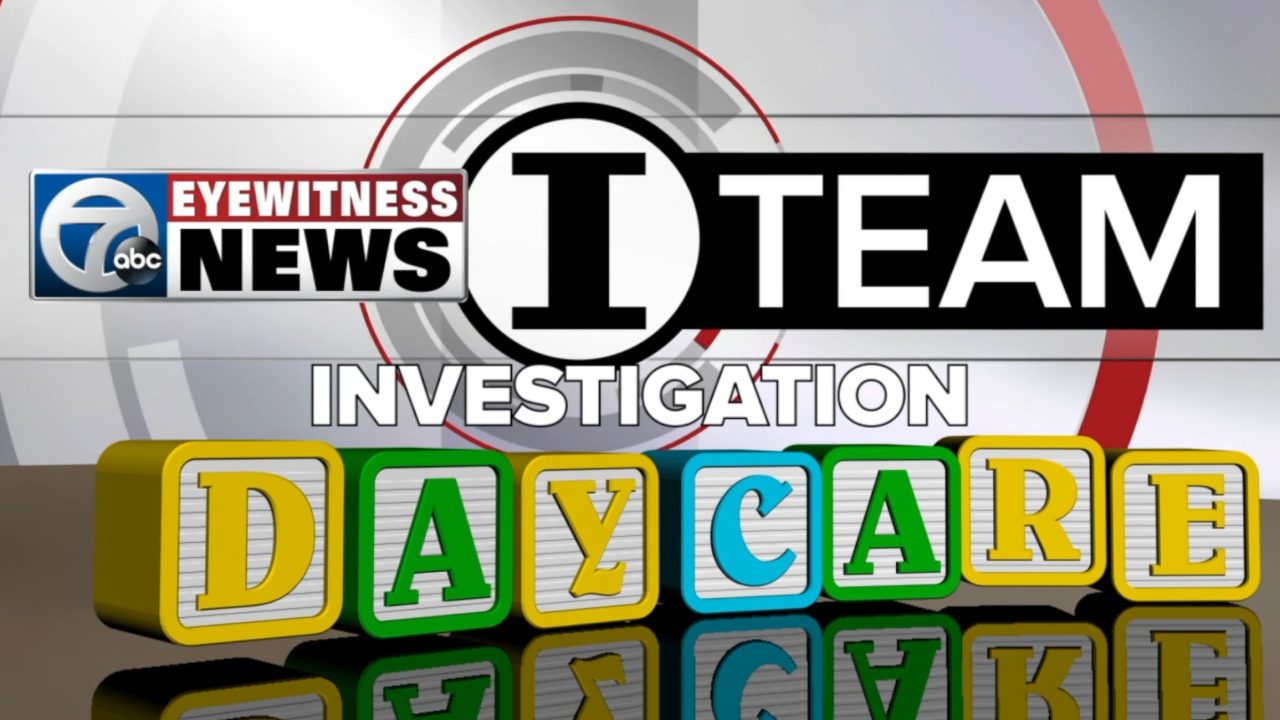 BUFFALO, N.Y. (WKBW) — Back on August 20th, we told you the on-site operator of Divine Innovations on Walden Avenue in Buffalo could lose her license following a number of violations discovered during an inspection in April; now that license has been revoked by New York state.

By the time inspectors returned in June, not only were those issues not corrected, they found more issues; among them, children being left without competent supervision.

suitable precautions must be taken to eliminate all conditions, in areas accessible to children, which pose a safety or health hazard

The 7 Eyewitness News I-Team did reach the on-site provider, Nadina Powell, who confirmed the daycare center is now closed but says the license was not revoked.

When asked if there are any plans to correct the violations and re-open, she said she was not sure.

One other daycare center we have featured, Cookieland Daycare, also has a pending revocation by the state, but remains open as of Tuesday morning.