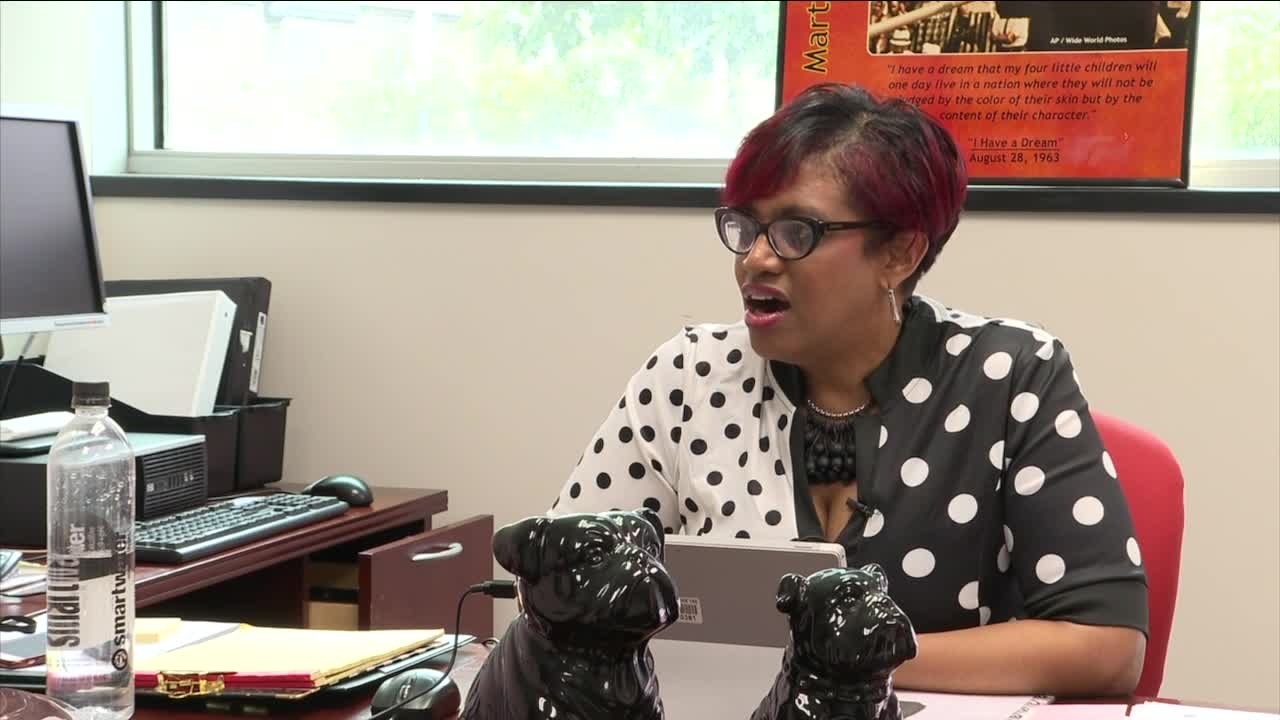 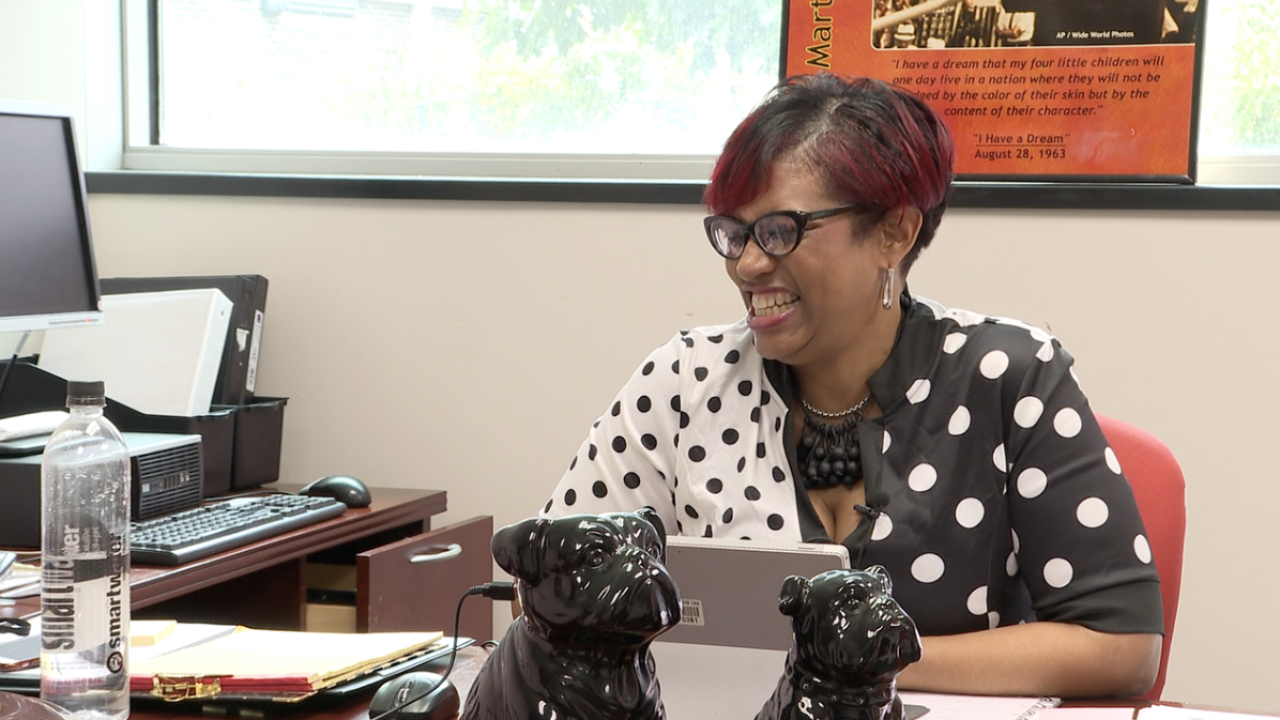 Naomi Cerre was named Principal after the resignation of Dr. Marck Abraham weeks ago. He was set to be named assistant principal as Cerre took over for the 2020-21 academic year but resigned instead, according to a statement from the Buffalo Council of Supervisors and Administrators.

“BCSA is tremendously pleased that the District has finally placed Naomi Cerre as Temporary Principal of McKinley High School. The Union is excited and encouraged that Naomi has been given this opportunity to set the school back on track after the last 3 years. The District has also returned Marck Abraham to his status as an Assistant Principal.”

Cerre has a long history with Buffalo Public Schools and this year will mark 31 years of service with the District.

She started as a special education teacher before getting on the administrator track early.

“I think it was duly noted that Ms. [Crystal] Barton was looking at me as a possible aspiring administrator. Under her tutelage, I did become interested in getting into administration.”

Cerre moved from McKinley to East and Grover High Schools and spent 12 years as an assistant principal — eventually becoming a “transformational leader” at Lafayette High School.

She returns to McKinley, this time as principal, from Buffalo Alternative High School.

“I’m a fixture in the City of Buffalo and students know that I advocate for them and advocate hard, and so they’re excited about the opportunity.”

Cerre says teachers, students, and their families have warmly welcomed her since the announcement she’d be taking over for the 2020-21 academic year.

The uncertainty over how schools will look this year as districts across the state await an announcement from Governor Cuomo has made planning for the new year challenging said Cerre.

“I think it’s important that we connect differently with our students, our partners, and our stakeholders especially as we’re going into a virtual world,” she said.

“There has to be a level of sensitivity in regards to equity and human rights. Because we are in a restorative justice climate.”

When it comes to addressing the extracurricular challenges facing students including social aspects, food insecurity, and internet access — Cerre said partnerships with local colleges and BestSelf Behavioral Health to create student caseloads are contributing to her holistic approach towards student care.

“Each student will have a “champion, a mentor” that will keep up with them…we’ll be able to reach out to those students to support them for emotional, mental health components.”

McKinley will have a new motto under Cerre: “We really want to build better and courageous citizens.”

A motto that folds into her goal of bringing a higher standard to educating children, one that she said goes past test scores.

“We’re looking at test scores, but we’re also looking at the quality of the person that we’re putting out to the world,” said Cerre.

“Not just in the sense of being world ready, but also being college-ready, and being globally ready. They need a solid foundation in understanding who they are, their identity, where they come from.”And when it comes to addressing behavioral concerns out of the high school — Cerre said she plans to bring parents in from day one and have them involved daily in their child’s education, especially if learning is happening virtually.

“I think it’s important that we connect differently with our students, our partners, and our stakeholders especially as we’re going into a virtual world.”

The BCSA — or principal’s union — is not entirely satisfied with how Buffalo Schools have handled the situation, a statement from its legal council reads:

At this time, however, the District has still not fully complied with Arbitrator Taylor’s Arbitration Award – or the Court Order confirming his Award. For instance, it has not yet, among other things, provided Cerre back pay compensation. In fact, the District did not decide to place Naomi Cerre as Temporary Principal of McKinley until BCSA initiated proceedings in New York State Supreme Court to hold the District in contempt of court. BCSA strongly believes that the District’s flagrant failure to comply with the Court’s Order for nearly a year was by design. Accordingly, BCSA has requested that the Court award interest on Naomi Cerre’s back pay award and that the District be directed to pay BCSA’s attorneys’ fees and court costs. The contempt proceeding is currently pending before the Court.”

Read more on the arbitration that led to Cerre’s appointment here.