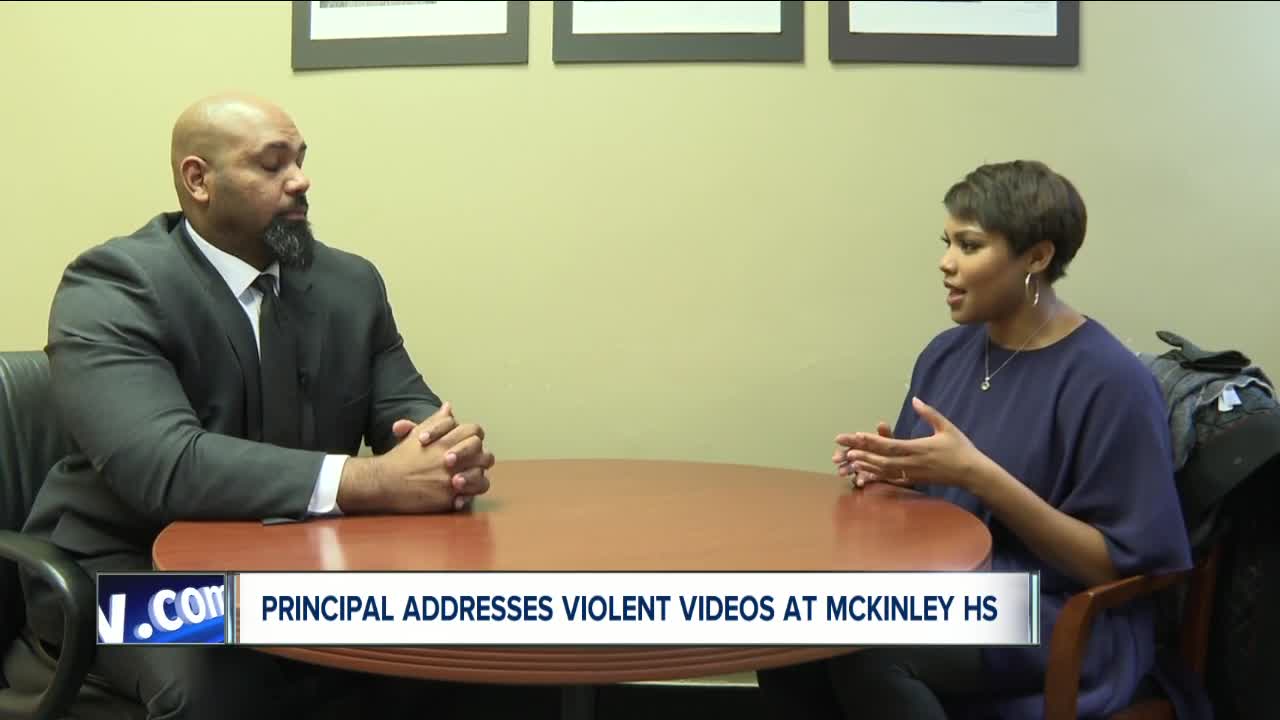 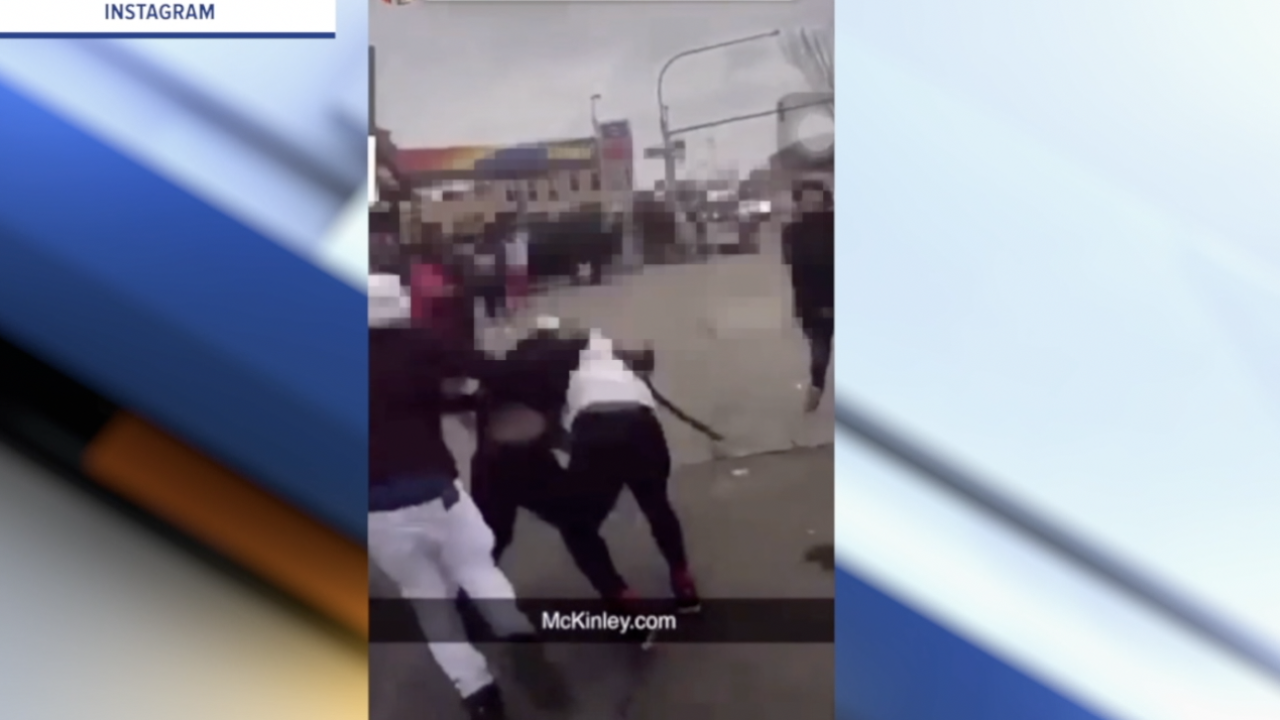 We showed the account to principal Dr. Marck Abraham.

“Looking at the fights is disheartening,” he said. “It makes my heart hurt.”

Abraham told us none of the fights were a surprise for him to see — he had already been aware of and addressed each each one — but he said seeing them all edited together is disappointing and reflective of a culture where people are searching for notoriety.

Abraham tells 7 Eyewitness News that there is one message he wants to make clear: “I want parents to know that their kids are safe when they come to school.”

But, many critics of him say the violence at McKinley High School has increased since he took over as principal 3 years ago.

“I’m a data person and there’s no data set that would suggest that to be true.”

7 Eyewitness News has not been able to independently verify the statistics related to fights in the school.

The videos posted online show a number of altercations that took place between Mack High students — off campus.

“Our rule is anything that happens to any of our students from the time that they leave their house to the time they get back to their house — even on the weekend — if it comes into our school — we address it.”

But, suspension isn’t the first step in each case. In fact, Abraham said he often steers away from using suspension as a method to discipline students based on data related to the school-to-prison pipeline and best practices for discipline nationwide.

“If a principal, or if a school building is quick to suspend, and they have a suspend-first mindset, that disengages young people,” he said. “That makes them come back in the school even worse than when they were at the school.”

Principal Abraham said there is not a violence problem at McKinley High school. He doesn’t believe reports or videos of fighting tells the whole story.

“(We ask) ‘Why did you do that?’….(and students respond) ‘Well, they talked about my mom and she got killed.’ Or ‘This happened, and my baby died and I’m so frustrated.’ When you sit down and talk to them it looks violent there, and it is violent, but often they’re going through a lot of trauma.”

He said McKinley prefers to use preventative measures rather than responding to a violent event.

The school partners with Say Yes to have specialized counselors in the building, it engages administrators with students in small groups to discuss trauma they may be facing.

The Buffalo Public School District is aware of the instagram account, but says not much can be done about it unless it goes past posting videos online. In that case, the District would report activity to police who have a special unit to investigate social media postings.