The Buffalo Teachers Federation and the district continue disagreements over McKinley 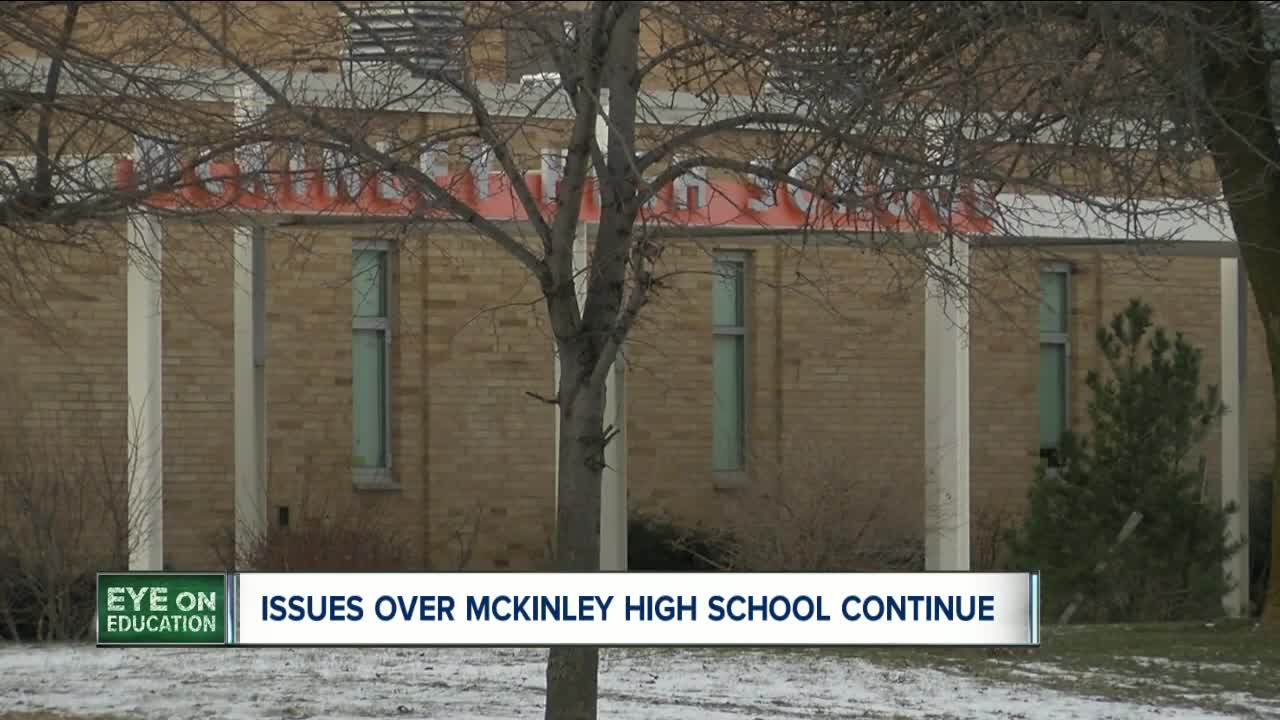 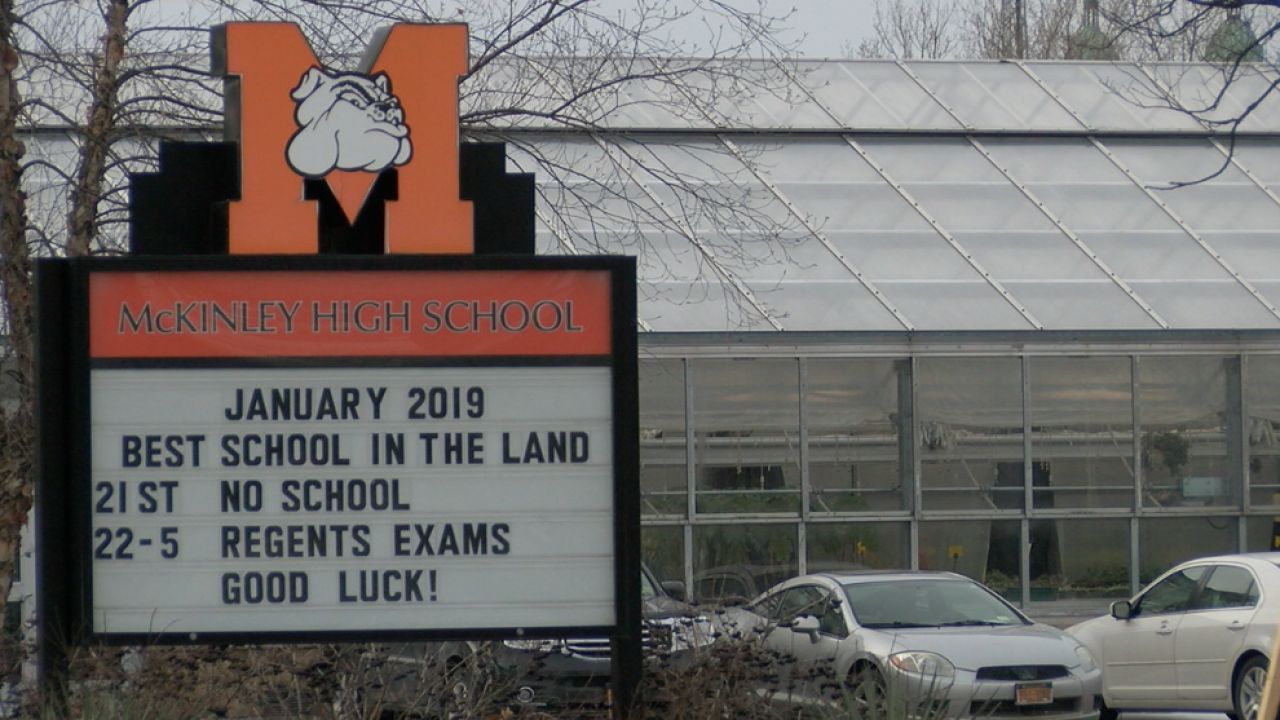 BUFFALO, N.Y. (WKBW) — Just a year after McKinley High School teachers put forward "a vote of no confidence" with concerns over safety, a fight between the Buffalo Teachers Federation and the district continues.

The latest confrontation happened January 3rd when police say a student assaulted a teacher, causing injuries. The district says that teacher remains on leave as the investigation in to what happened.

This is one of at least four confrontations in the past year at the high school, according to a memo sent from the BTF to the district. The district said the "vote of no confidence" from teachers at McKinley is "bogus and a bullying tactic."

Pernicious BTF statements that so egregiously distort and mischaracterize what is occurring at one of our finest high schools are insulting to the students, the teachers, the staff, and the administration of McKinley HS. Administratively, all matters were handled procedurally correct as in any other high school across the city. We are not at liberty to discuss the specifics of any personnel cases. So-called “vote of no confidence” surveys are a bogus and bullying tactic that are always deeply flawed and unverifiable. The District is steadfastly focused on increasing equity and student achievement for all of our students in all of our schools. We hold all staff accountable, and we expect staff to model a strong growth mindset and high expectations for all of our students.

The BTF commented the statement is offensive and urges things at McKinley to change.

"I've been around here long enough to know that once discipline is lax and students see they can get away with something, it gets worse and somebody gets hurt. And some has gotten hurt. How much worse can it be before they take action not just at this school, but all of the schools?" BTF President Philip Rumore said.

Rumore expects BTF's executive committee to call for the replacement of McKinely High School's current principal. That principal replaced Crystal Boling-Barton, who has been on paid administrative leave for the past 19 months. The district is facing a lawsuit claiming she discriminated against LGBTQ students.

The teachers union sent a survey to McKinley teachers to anonymously share their experiences last week. The BTF is now going over the surveys and expect to release their findings within the next week.