There's a lot to celebrate in Western New York this season. From job creation to a Sabres winning season (so far), things are looking good! In honor of Thanksgiving, we're taking a look back at seven stories of people who inspire us.

Clarence High School student Maddie Law has idolized Carrie Underwood for years. When her bus driver found out Maddie was going to dress up as Underwood for Halloween, she had her own costume in mind to surprise her!

2. How a WNY mom is helping people hold the ones they love a lot closer than ever before

An Alden mom came up with a unique solution to help her son handle separation anxiety when he went to school. Now, this family is helping kids and adults everywhere get through tough situations. 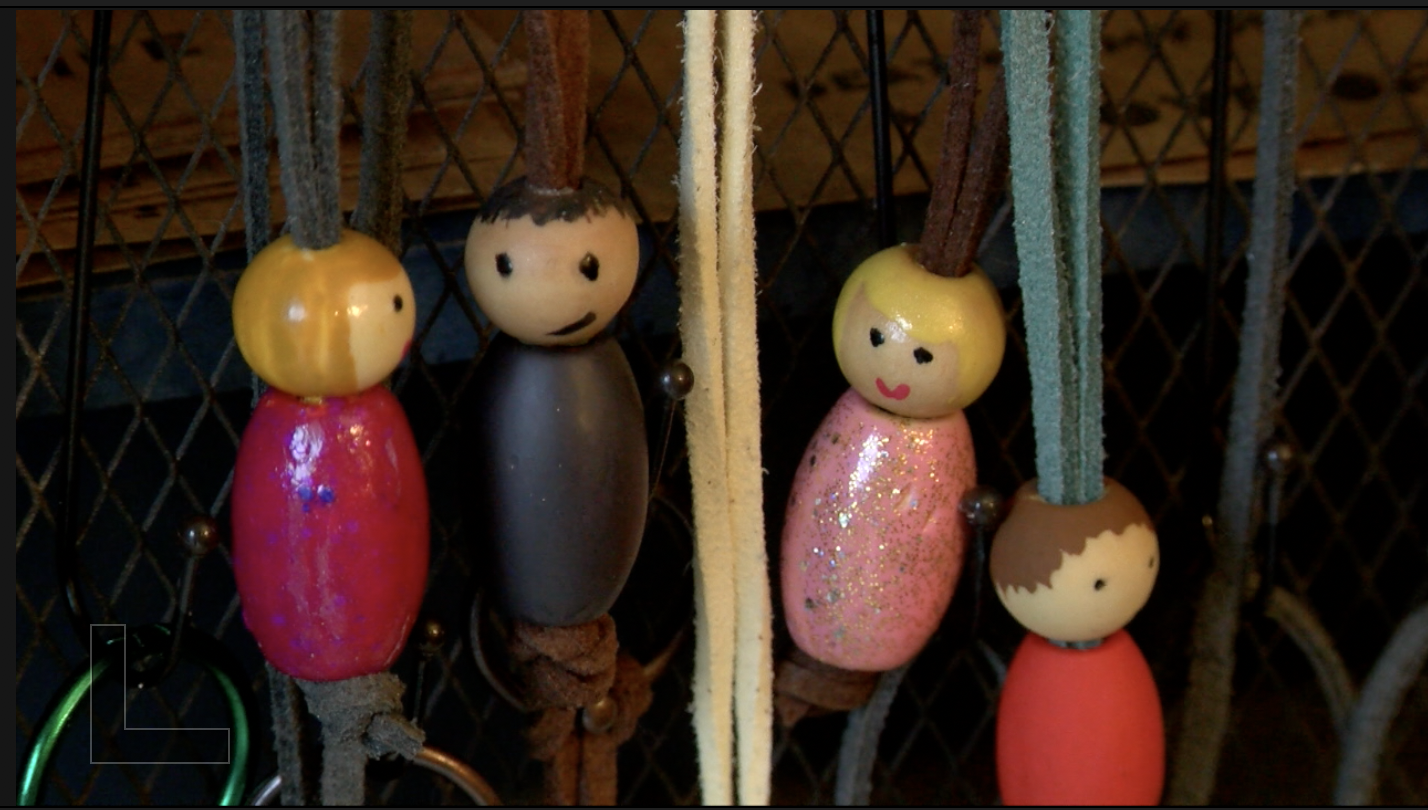 3. Meet the mystery music man of the Buffalo Sabres

He's the guy that makes stoppages in play at Sabres games enjoyable, and the guy who makes nights at the Riviera Theatre in North Tonawanda unforgettable. But did you know the organist at both WNY landmarks is only 24 years old? Meet Curtis Cook!

4. In the right place at the right time, how a fourth grader became an unlikely hero

When the Wilson Lakemen football team played the Akron Tigers on the road in September, one of their players had a sudden diabetic emergency. Without any insulin, a fourth grader in the stands-- rooting for Akron-- stepped in to help the other sideline.

6. A captain, a fighter and an inspiration: Hannah Mulhern back on the court after brain surgery

Hannah Mulhern is a senior at St. Mary's in Lancaster, and she's back on the volleyball court after being diagnosed with grade 2 meningioma. Mulhern endured at 12-hour surgery and a long recovery to get back with her teammates.

This past fall, dozens of veterans based in Western New York were welcomed on a Warrior Flight to Washington, D.C. For some veterans of World War II, the Korean War, and the Vietnam War, this was their first time seeing the monuments built for them and their comrades.