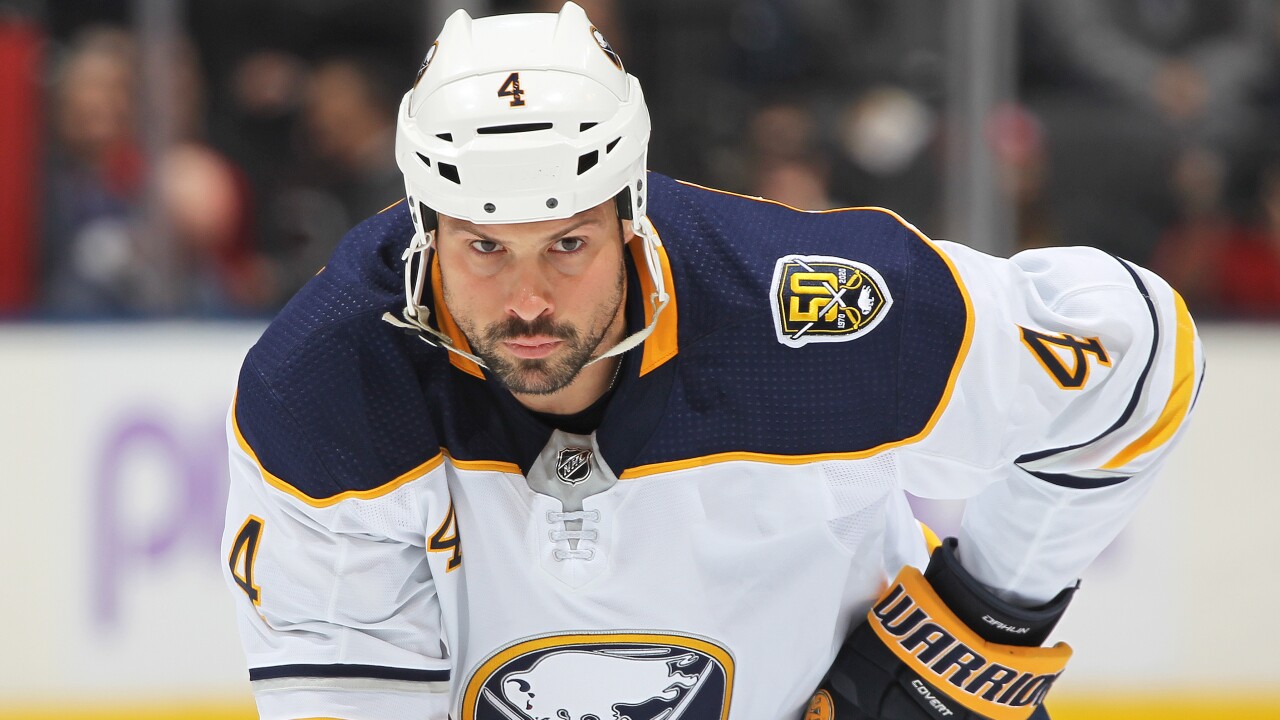 BUFFALO, N.Y. (WKBW) — The Buffalo Sabres announced Friday defenseman Zach Bogosian has been placed on unconditional waivers with the intention of terminating his contract.

This is the latest in a series of transactions by the Sabres involving the veteran defenseman.

He cleared waivers and was assigned to the Rochester Americans February 15th.

He was then suspended by the Sabres February 17th for failure to report to the Americans.