Sabres suspend Zach Bogosian for failing to report to Rochester 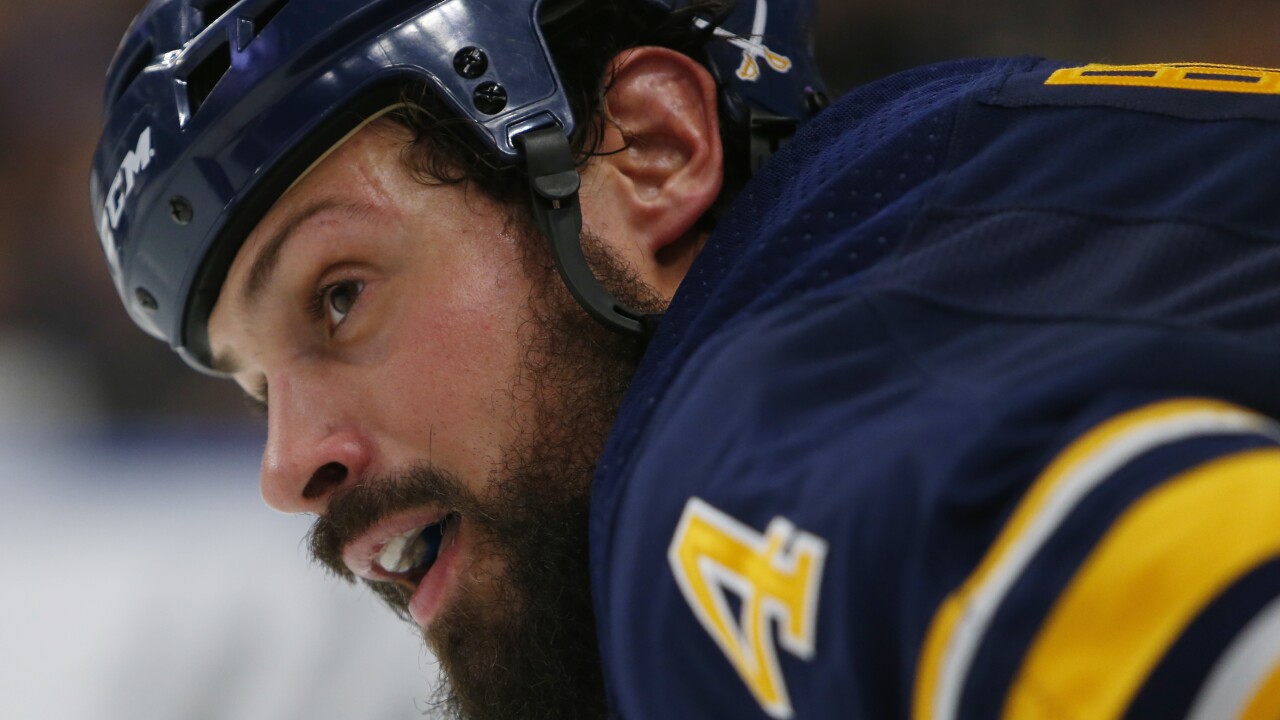 BUFFALO, N.Y. [WKBW] — On Monday the Buffalo Sabres announced the team has suspended veteran defenseman Zach Bogosian for failing to report to the Rochester Americans of the AHL.

The team announced they have no further comment on the suspension.

Bogosian, who was waived on Friday, was not claimed by another NHL team, which gave the Sabres the ability to send him to Rochester.

According to John Wawrow of the Associated Press, Bogosian's agent Darren Farris is aware of the suspension but will not provide further comment at this time.

The Sabres acquired Bogosian in a trade with the Winnipeg Jets in February of 2015. During his six seasons with the Sabres, Bogosian has played in 243 games and tallied 13 goals and 54 assists. This season Bogosian played in just 19 games with the Sabres.