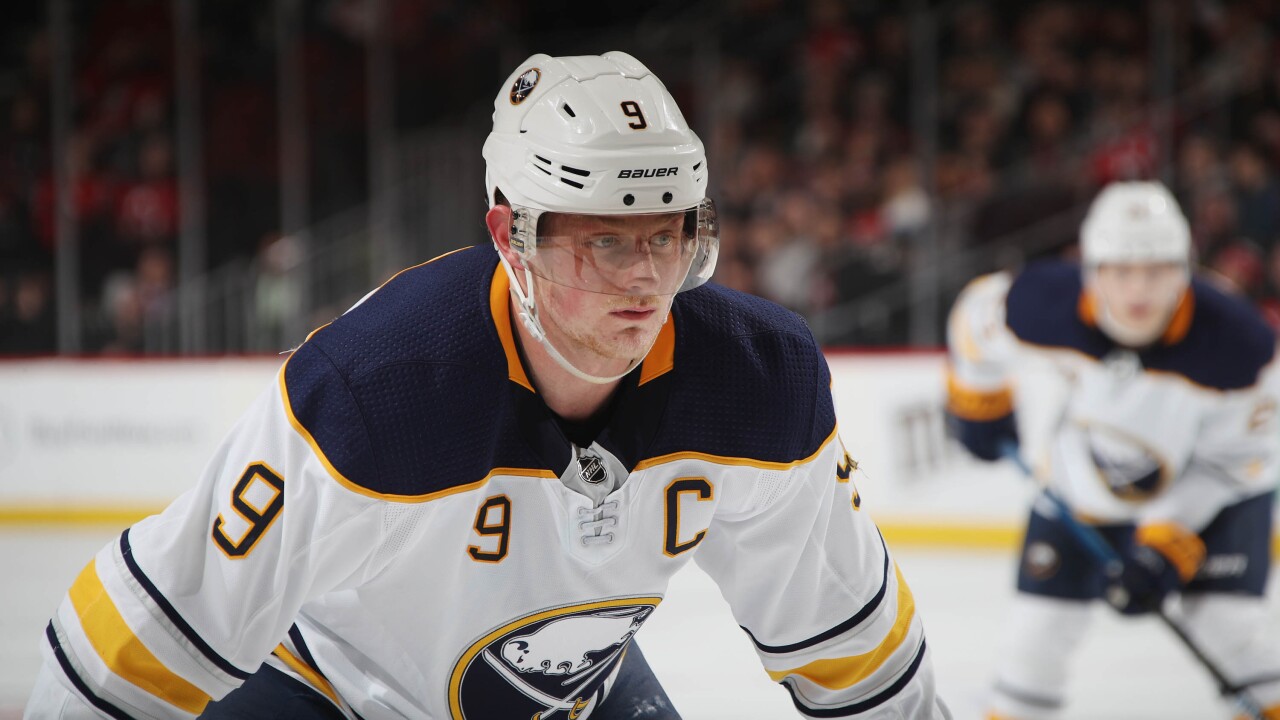 PHILADELPHIA — While it is well-below freezing in Western New York , Buffalo Sabres captain Jack Eichel has been red hot !

Eichel has the chance to tie a franchise record that was set nearly 24 years before he was born, in Thursday night's game against the Philadelphia Flyers.

Starting with a four goal performance against the Ottawa Senators on November 16th, Eichel has recorded 16 goals and 15 assists in the Sabres last 17 games in a row.

If Eichel records a point against the Flyers, he would tie the Sabres franchise record set by Gilbert Perreault of 18 consecutive games with a point back in the 1971-72 season.