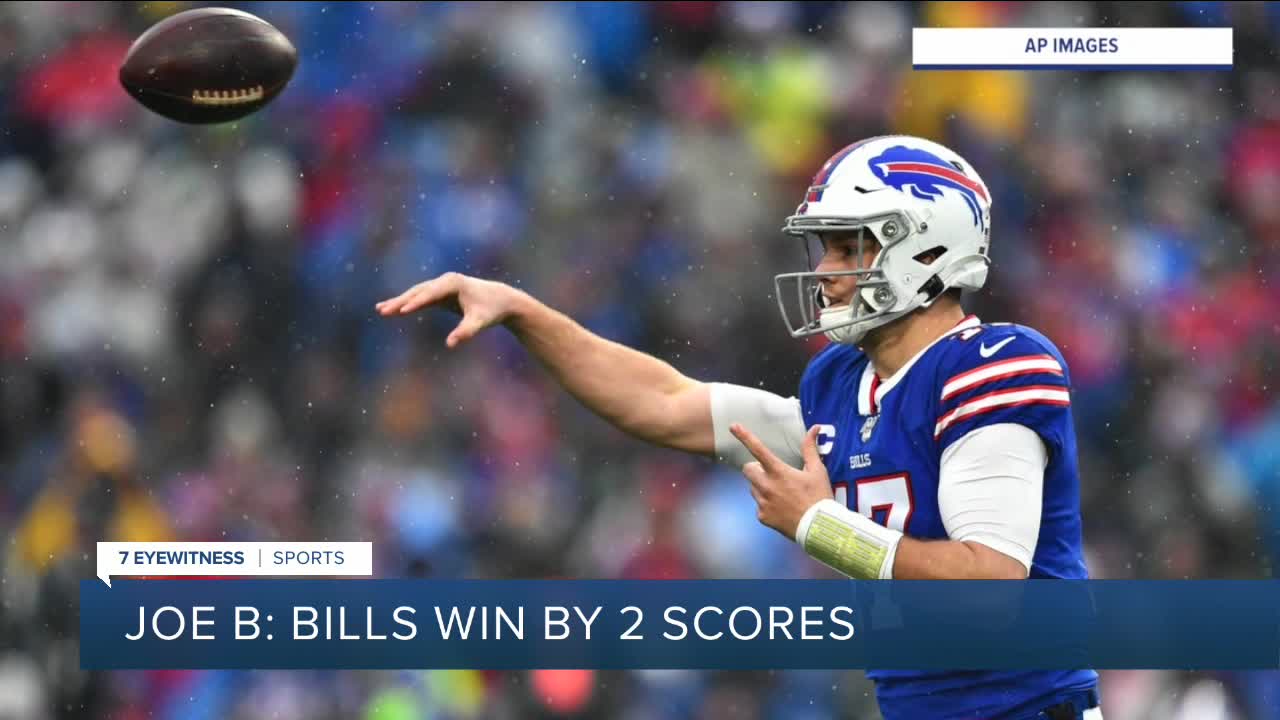 Week one predictions from the 7 Eyewitness News Sports Team 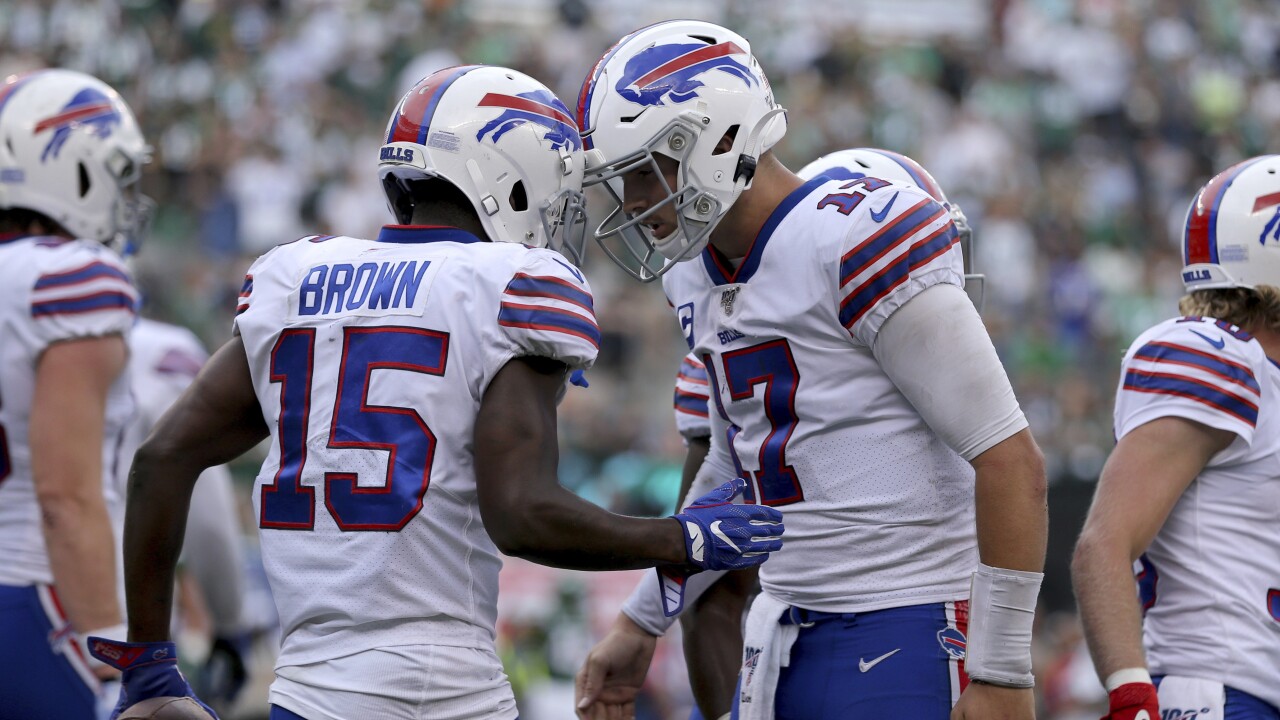 ORCHARD PARK, N.Y. [WKBW] — Can the Buffalo Bills begin their season with a Week 1 win against the New York Jets? Our sports team shares our predictions as we get ready for kickoff! You can also check out predictions from contributors John Murphy [Voice of the Bills], Joe Buscaglia [The Athletic], & Marcel Louis-Jacques [ESPN] in the video at the top of the page!

When the Bills scheduled was released in the offseason, thousands of fans grabbed their pens and tried figuring out what a realistic record would be in 2020. I’d venture to guess almost every fan wrote a W next to the week one matchup against the Jets.

So many things have changed for each team since the schedule was unveiled, but the Bills are still the better team. I don’t say this lightly, this should be the easiest game for the Bills this season. Anything short of a convincing win will be a disappointment. With rain and wind in the forecast, I think it will be a sloppy game but the Bills get it done. I’ll even call my shot — Zack Moss gets the first Bills touchdown of 2020. Happy football season.

This season opener is going to be nothing like last year's. The Bills have come along way, while the Jets have pretty much stayed where they're at… But at the same time, neither side of the ball is going to blow the doors off either. The unprecedented off-season is going to shine through maybe more than either of the teams will, as no preseason is going to make it difficult for teams to get on the same page.

But the X factor for me is the Jets loss of Jamal Adams. That's going to hurt them in both the running game and the passing game. So whether it's familiar faces or new additions that can exploit that, I really think that the Bills are going to stay in control the whole time and win by two scores.

There are high expectations surrounding the Bills and it's no surprise how badly the Jets want to win this opener, especially since there's a lot of doubt surrounding the team. But while the Bills struggled against the Jets last season, albeit the final game saw the Bills sit out or minimally play several players to get ready for the playoffs, I don't see that same scenario this time around.

The addition of Stefon Diggs will be on display early. Diggs causes headaches for opposing corners, his own teammates have mentioned how hard it is to go up against him, and for a Jets cornerback room that has so many questions, this matchup favors the Bills. Between the improved wide receiver room and a young and feisty backfield, I don't see the Bills heading into the locker room without a touchdown on the board.

As for the defense, I really don't need to say much. They're stout and they're experienced. I think they're going to force Sam Darnold to make quick decisions and if they can find a way to keep the ball out of Jamison Crowder's hands, they should be golden.

The first touchdown goes to Devin Singletary, the first sack goes to Jerry Hughes, Allen WILL complete a deep ball. Bills fans, I think you'll be opening another can of beer in celebration.