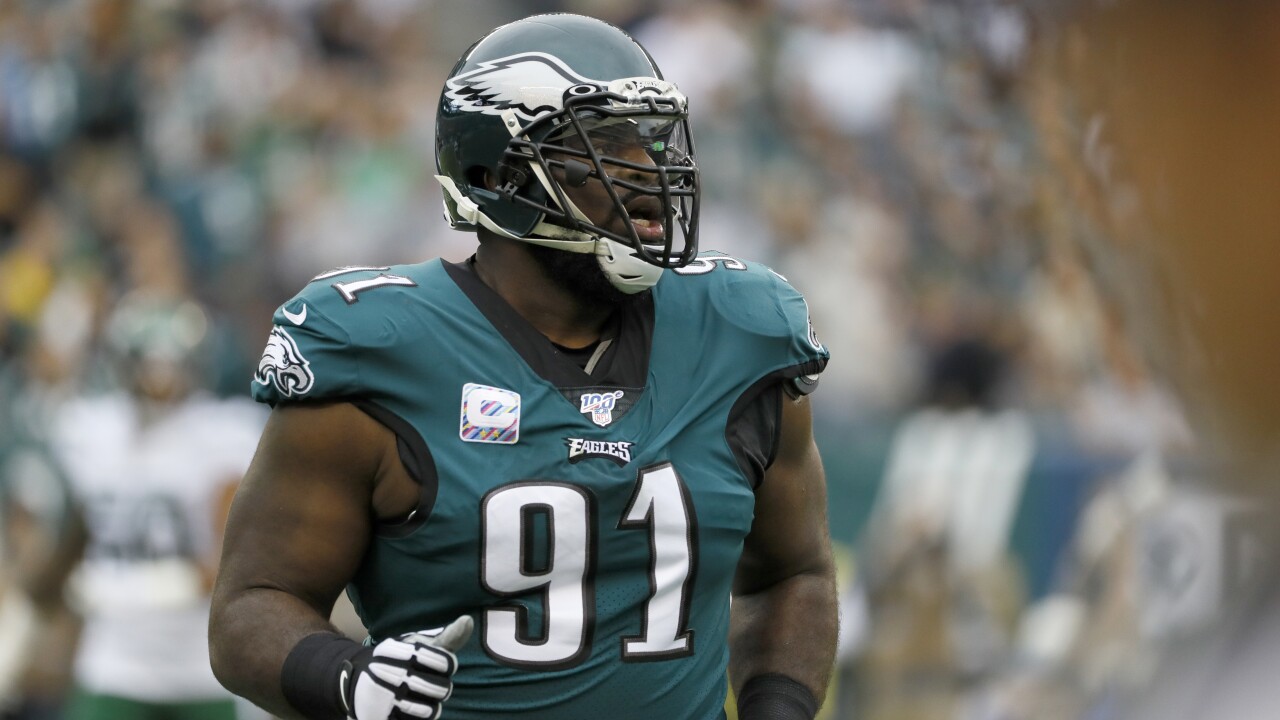 ORCHARD PARK, N.Y. (WKBW) — With a win against the Philadelphia Eagles [3-4] the Buffalo Bills [5-1] would improve to 6-1 for the first time since 1993. But do they have enough firepower to knock off the struggling Eagles? Here’s what our 7 ABC sports staff thinks:

Perhaps I’m not giving the Bills enough credit. Or maybe I’m giving the Eagles more respect than they deserve. But I don’t love this matchup for the Bills. I know, I know, the Eagles just got stomped by the Cowboys and they’re 3-4 for a reason. But they have the better QB and their backs up against the wall. If the Eagles lose this game their season could be in too deep of a hole to climb out of.

As for the Bills, if this game was played on a perfect weather day I’d like their chances more. The Eagles secondary has struggled this season and that would be a favorable matchup for Josh Allen and coming to take advantage of. Unfortunately for the Bills, the current forecast looks like it’ll be a rainy and windy mess. If that’s the case, the Bills will need Frank Gore and Devin Singletary to have big games. With the Eagles’ defensive line that’s easier said than done.

The Bills defense is so good they’ll keep it close but I don’t think it’ll be enough.

I've been going back and forth on this one all week but if the Bills are going to trip up during this six-game stretch, I think it'll be here. The Bills offense still hasn't played a complete game and after having to come back in the fourth quarter last week, they can't rely on the same result this week against an Eagles defense who will definitely challenge them, especially upfront.

I think the Bills defense will keep them in this game but I do think Ertz is going to give them a hard time and that will be the difference. Plus, the weather is supposed to be gross and I think that may play a factor as far as sloppy play goes.

This game hinges on the Bills’ ability to cover Eagles TE Zach Ertz. The Eagles are a banged-up team. But the pro bowl caliber players they have are game-changers. Wentz, Ertz, and defensive tackle Fletcher Cox could be the Bills’ Achilles heel. As far as quarterbacks go, Wentz is Josh Allen’s superior. So if the Bills defense lets him get into a rhythm, it’ll be hard to stop him and Ertz. A lot of his other weapons have been hampered with injuries, but the Bills defense needs to bring their “A” game tomorrow. Defense wins championships and they’ll have to win this game for the Bills to get to 6-1. But after last week’s performance against Miami, I’m not sure they can win this game.