Who can fill Bills' void with Harrison Phillips out for the season? 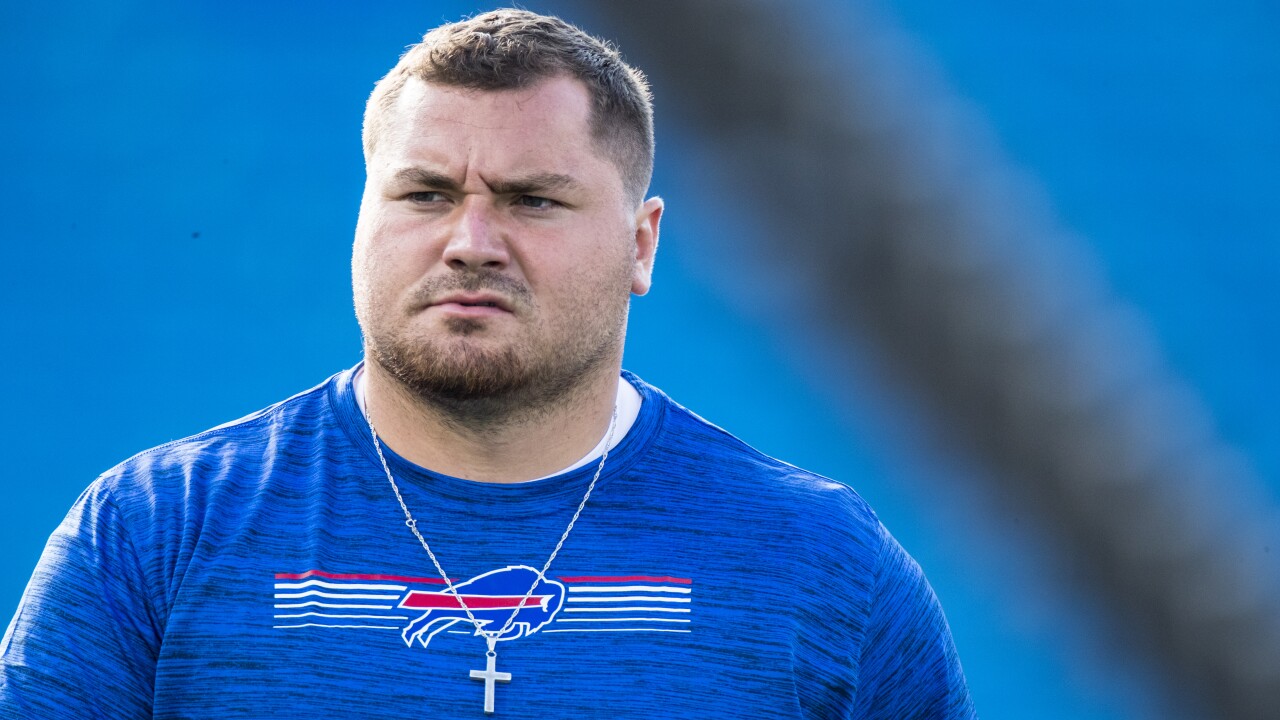 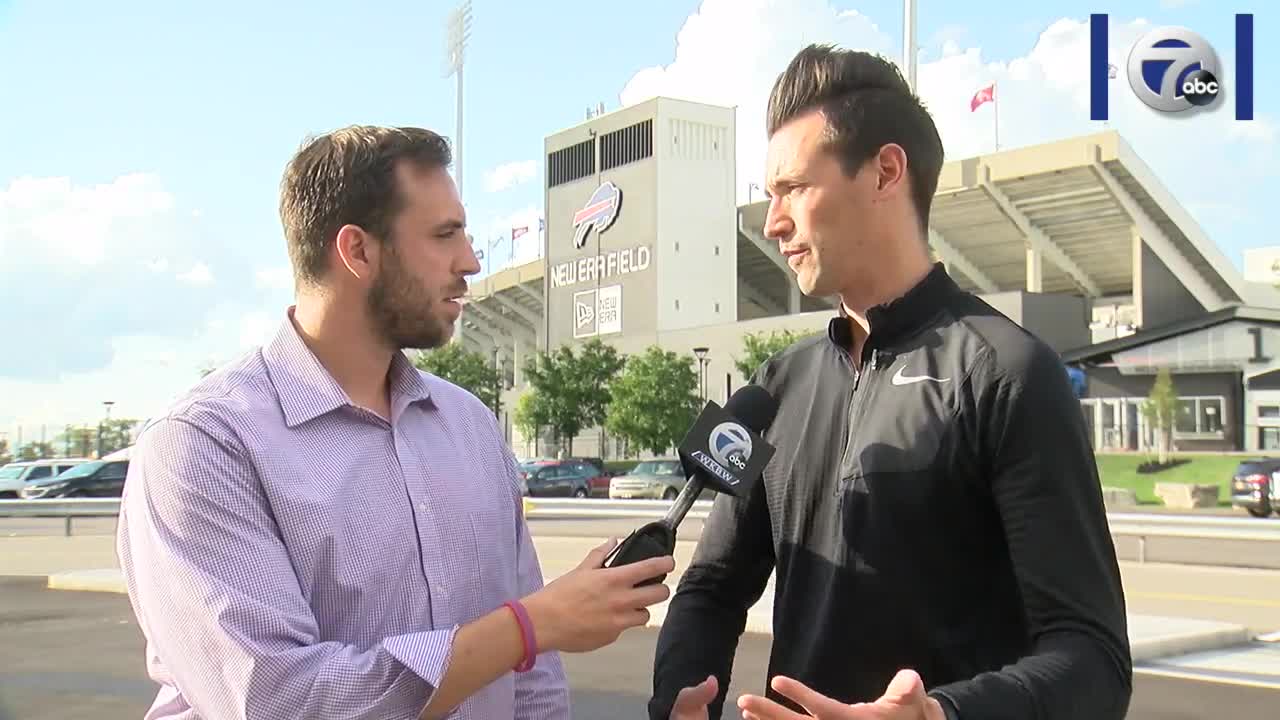 After the news broke, Sports Director Matt Bove chatted with Joe Buscaglia from The Athletic about the injury and where the Bills can go from here.